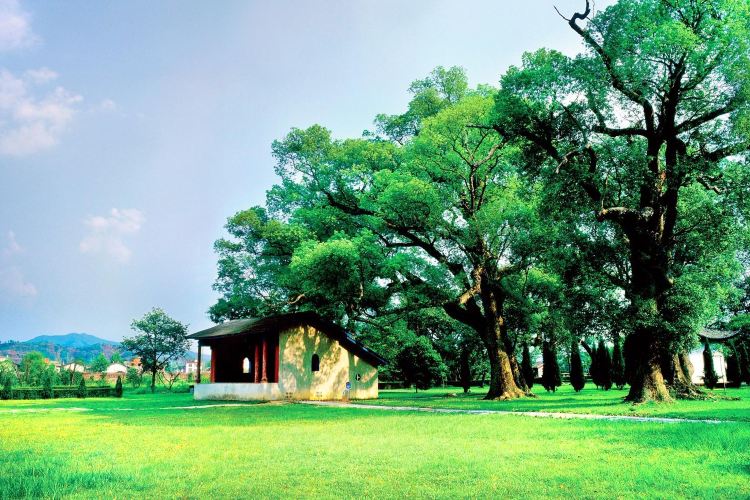 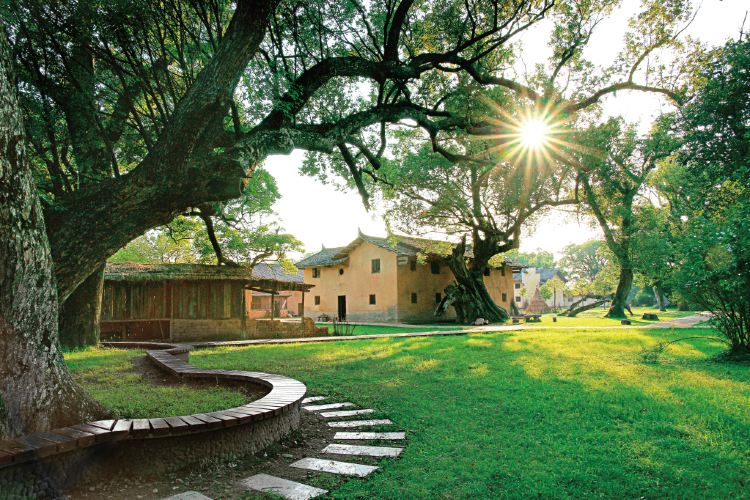 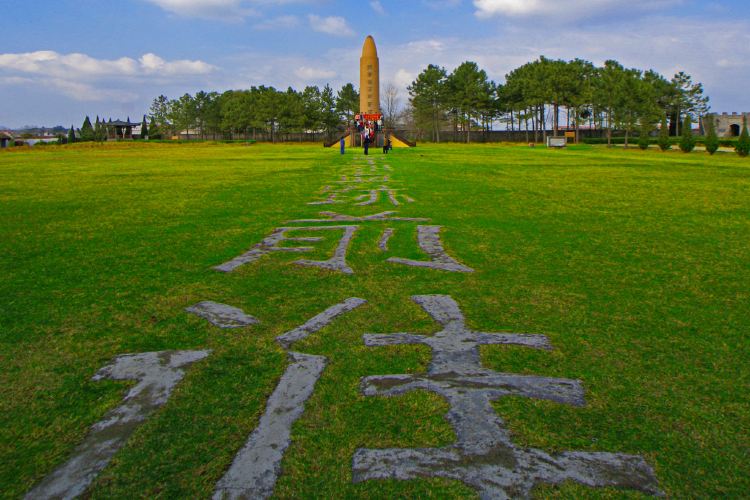 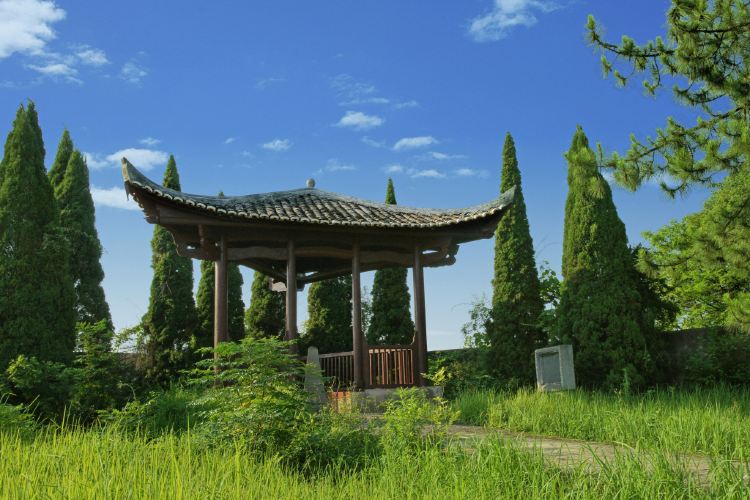 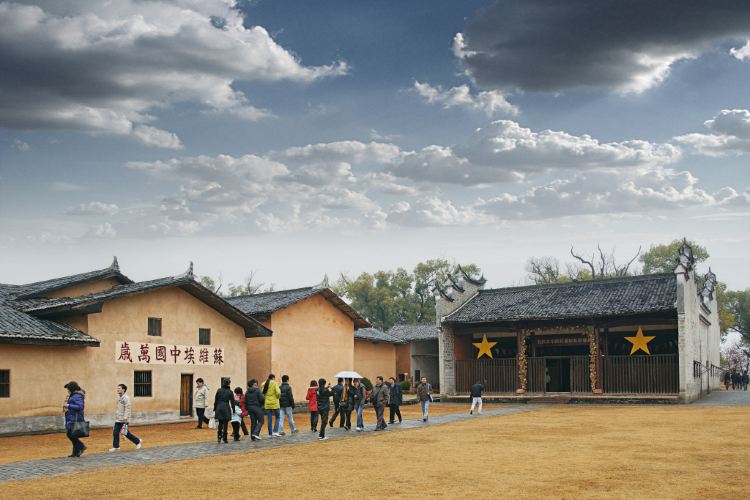 About The Former Yeping Revolutionary Site

The Former Yeping Revolutionary Site, located in a suburb of Ruijin, is one of the more important places in revolutionary history. It's also the birthplace of the Chinese Soviet Provisional Central Government. Tourists here will have a chance to visit various places with historical significance to the revolution. The former site also features a large number of cultural exhibits to provide people with a greater understanding of this period of communist history. It's a great place for any young person to obtain a patriotic education. The location covers a large area, including Warship Square at its entrance. Most of the buildings are concentrated on the eastern side. Most of the structures here were razed at one point by KMT forces, but they were rebuilt after the liberation.
show less 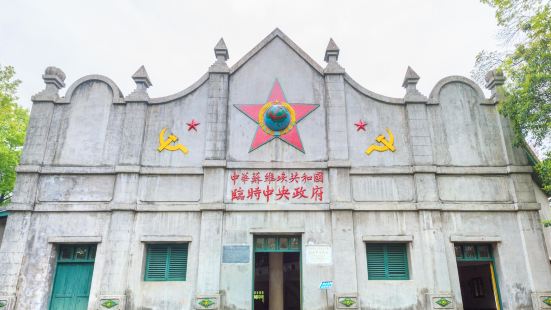 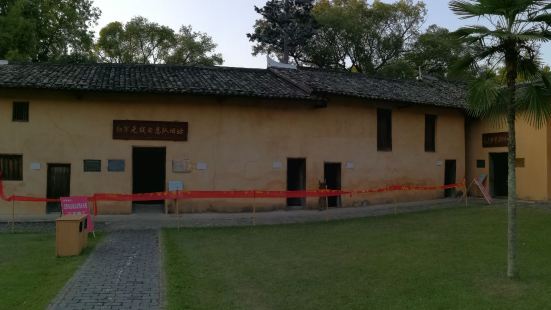 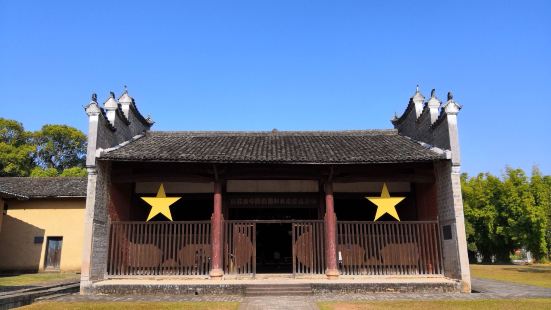 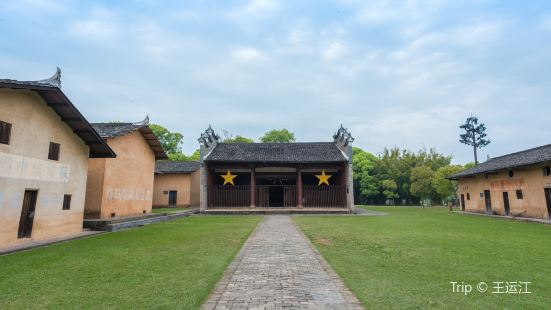 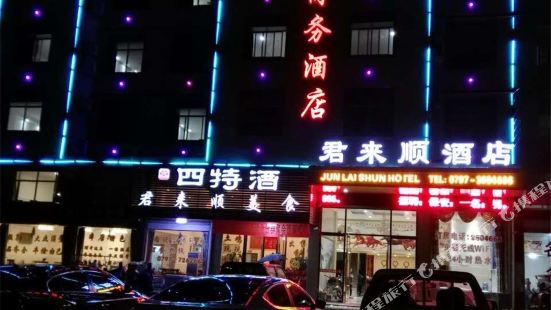 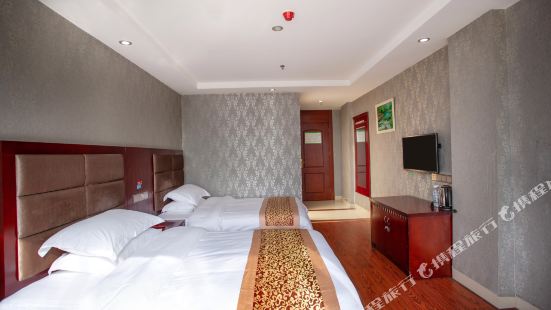 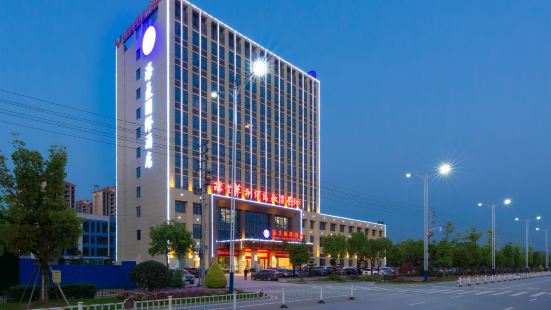 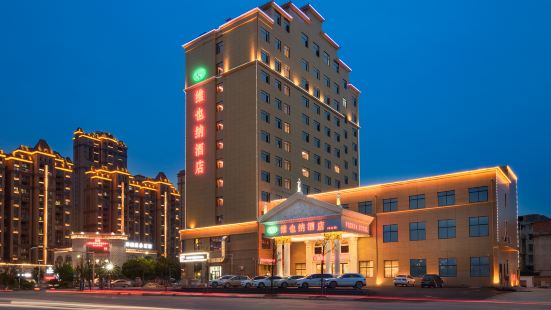 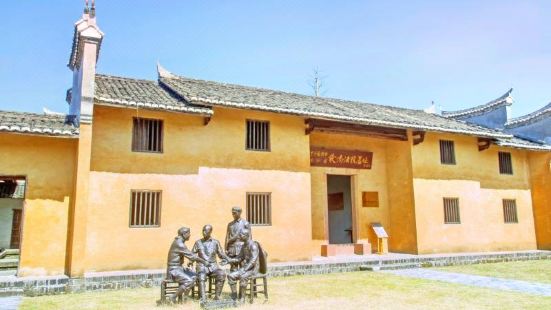 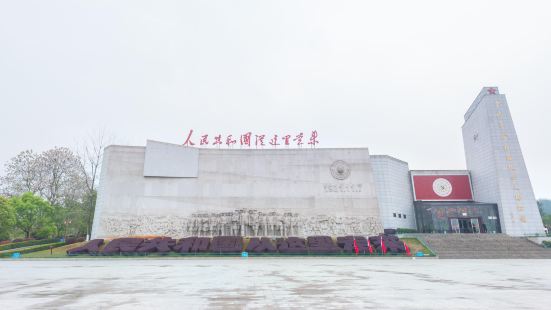 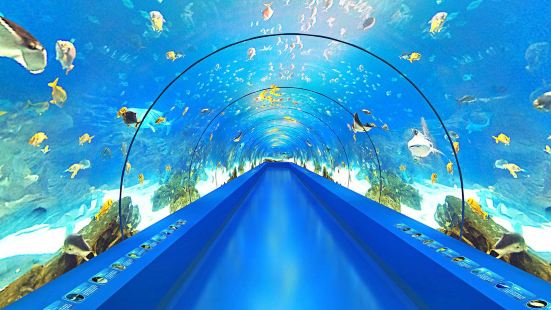