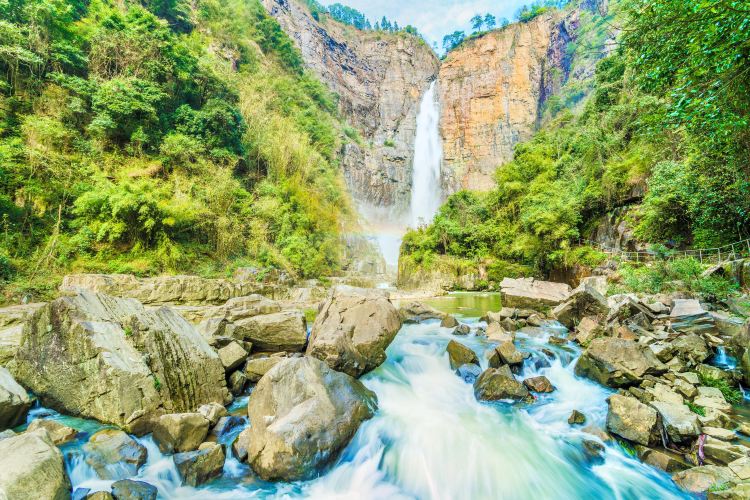 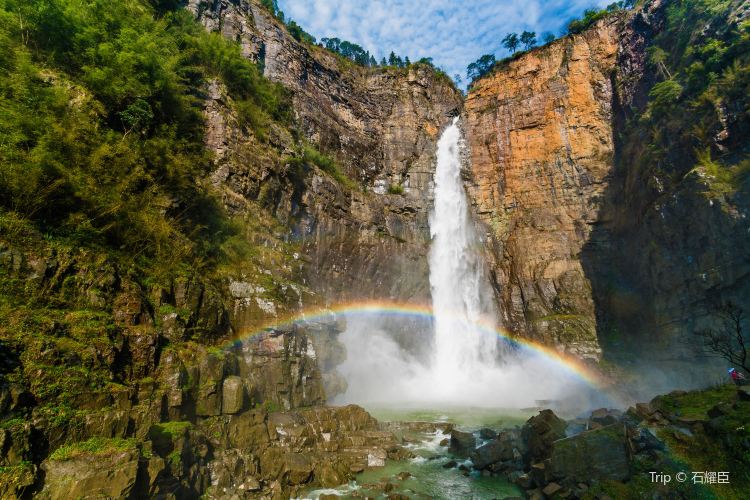 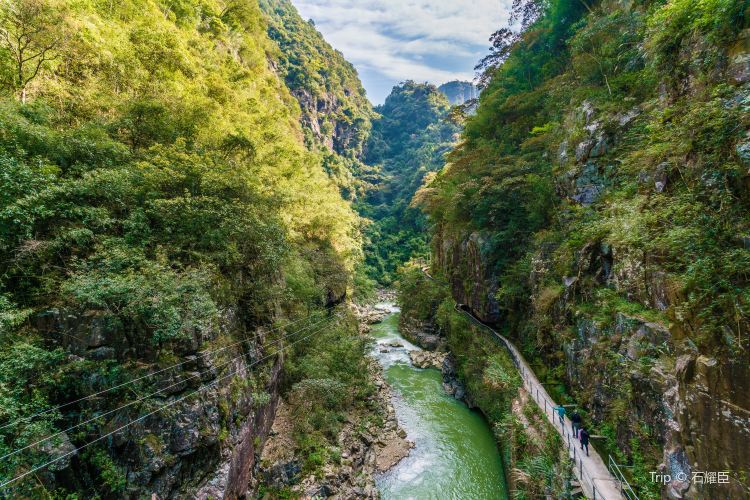 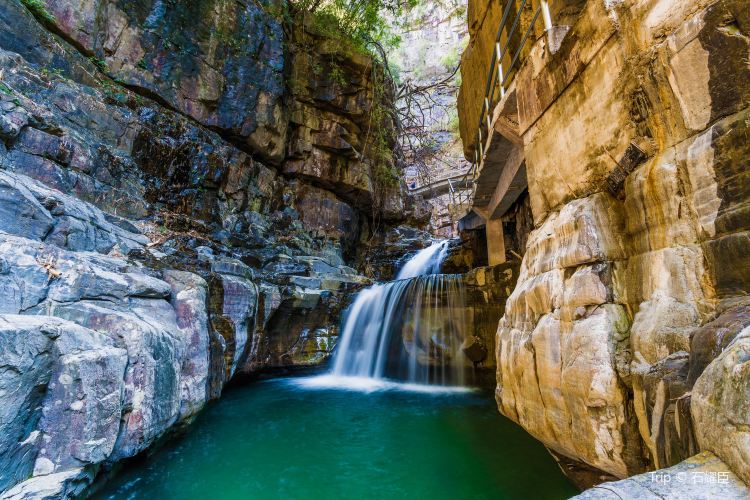 15% OFF
Guangdong Ruyuan Grand Canyon Ticket
0/50 Reviews
Available for Tomorrow OnwardsFree Cancellation
US$9.68
From US$8.19
Purchase

The Guangdong Great Canyon, also known as the Ruyuan Great Canyo, is located in Dabu Town, southwest of Ruyuan County, Shaoguan. The canyon is 15 kilometers long and has a depth of more than 300 meters. The canyon is densely forested with waterfalls, streams, and an abundance of rhododendrons and wildflowers. Take a stroll near the canyon and immerse yourself in the clean air and nature. It is also a great place to escape from the summer heat.
Show More