from USD 18.9
Purchase
View on Map

About Maritime Museum of San Diego

Among one of the biggest collections of historic sea vessels in the US, you'll encounter boats with long histories; like The Star of India (1863), the world's most ancient active sailing vessel. You'll also find ships with Hollywood credits, like the HMS Surprise, which had a key role in the Russell Crowe movie, Master and Commander: Far Side of the World. In addition to at least eight other vessels, exhibits include permanent displays on the Age of Steam and the Age of Sailing, a look into charting the oceans, and the history of San Diego's naval involvement. Temporary exhibits are shown as well. To see what is currently on exhibit, look at the museum website.
show less 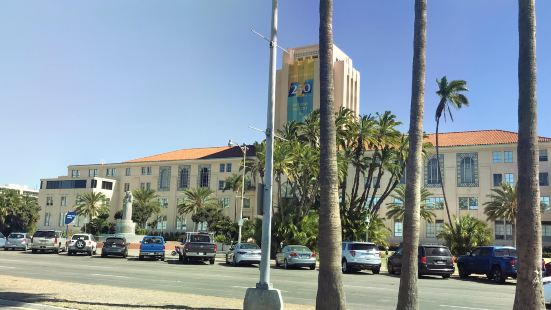 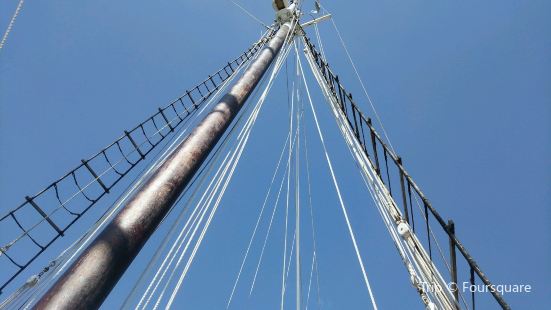 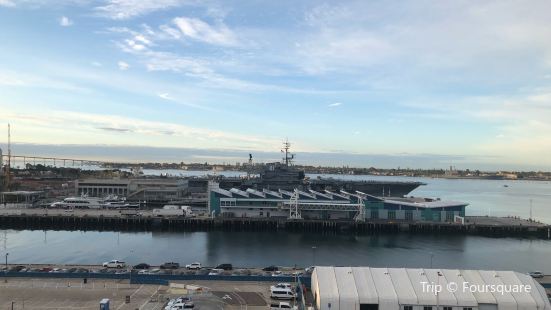 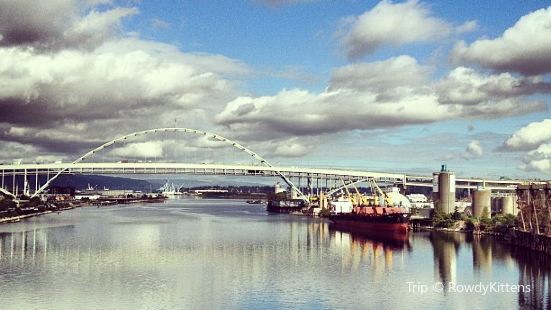 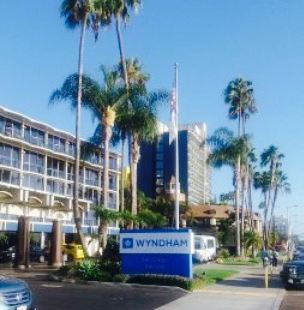 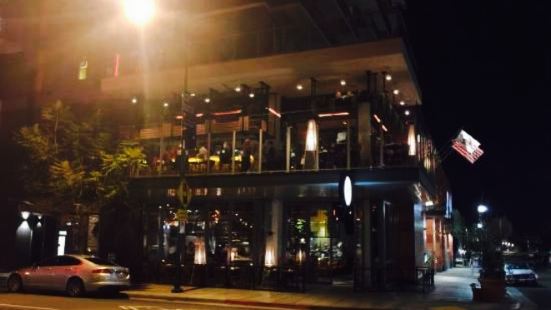 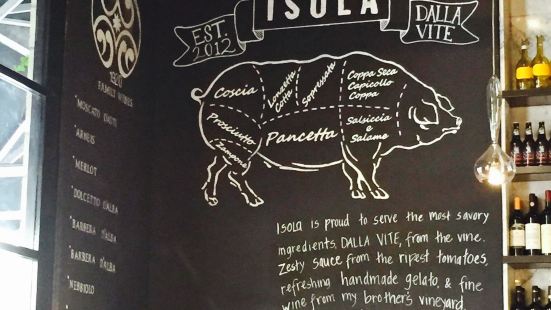 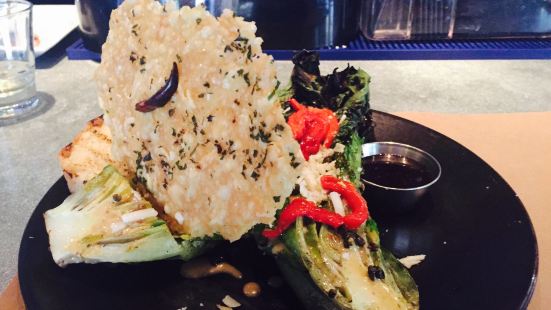 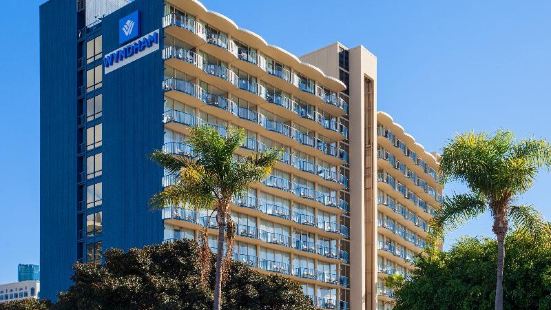 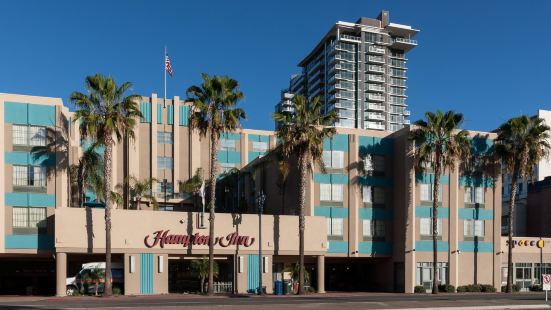 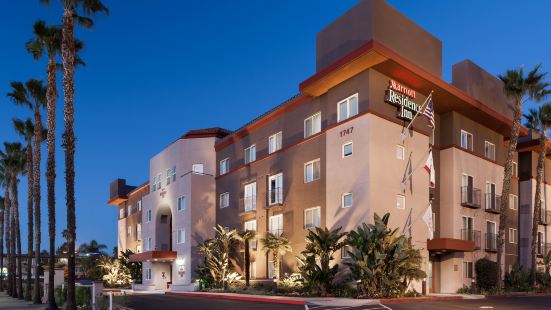 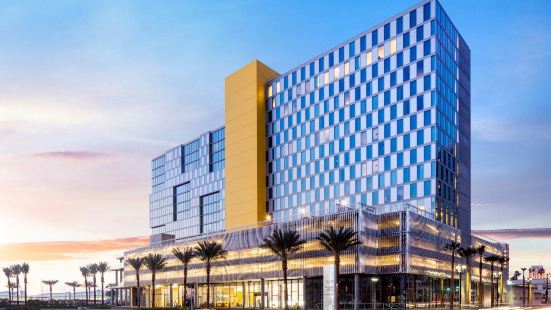 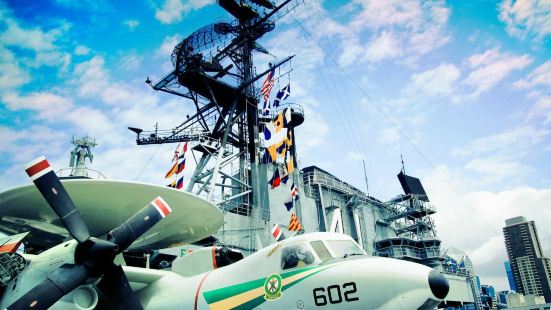 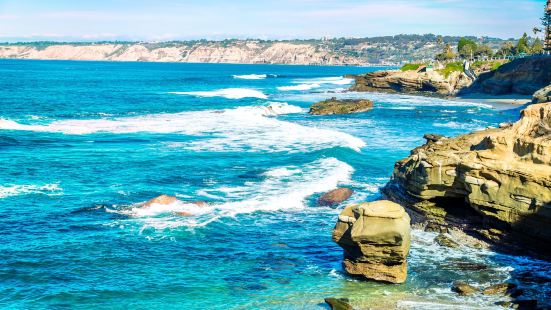 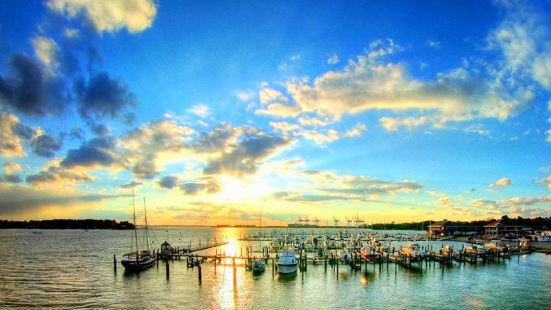