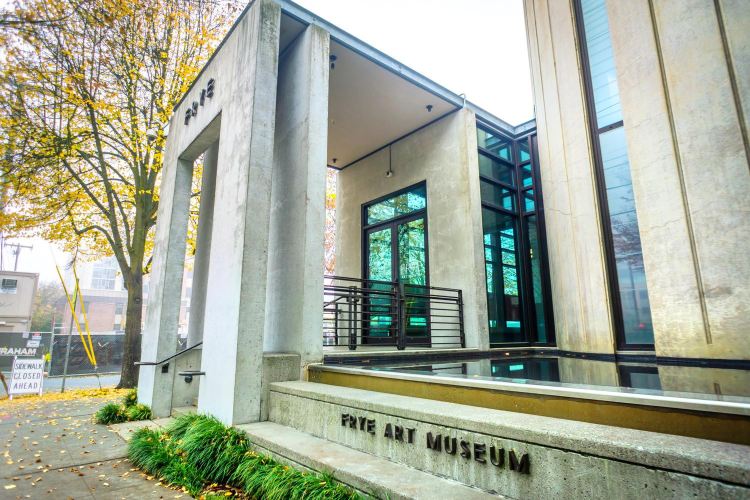 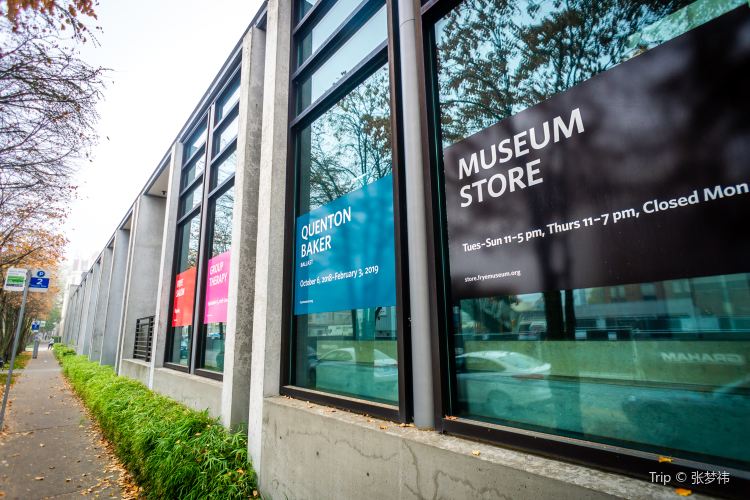 Charles and Emma Frye, who managed a meat-packing plant in Seattle, spent their fortune on art. Over about 25 years, they obtained about 230 pieces of American and European 19th and 20th century art, mostly dark, dramatic and psychological pieces. When Charles passed away, his will set aside money for a museum, with the condition that the majority of his collection be on display forever, and that the museum always have no charge for admission. In accordance with those wishes, the Frye Museum opened to the people in 1952 as Seattle's first free museum. In the recent two decades, the museum has become more daring and broad in its exhibitions.
Show More