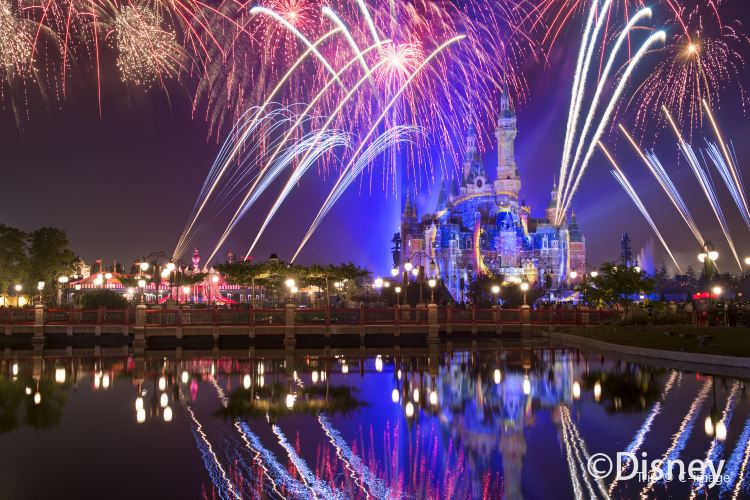 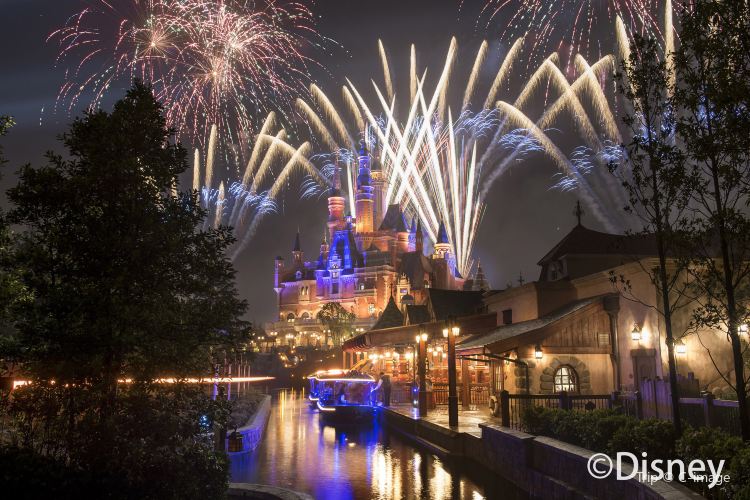 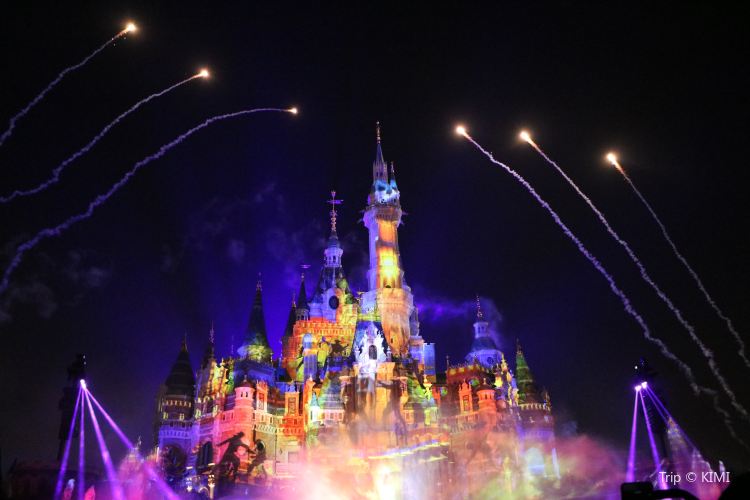 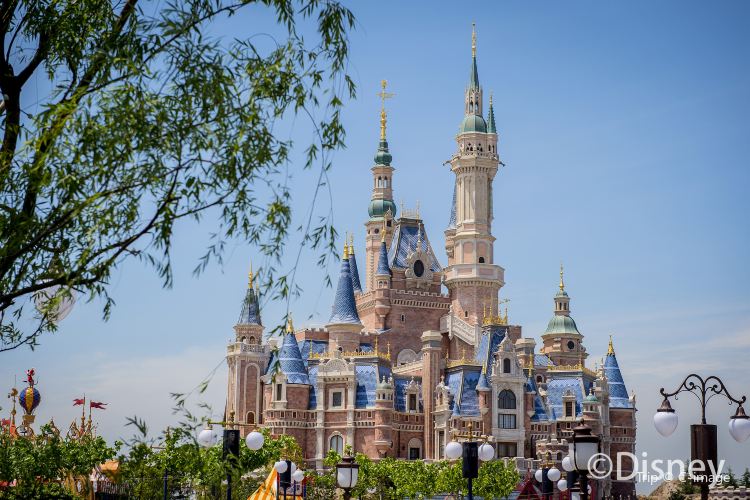 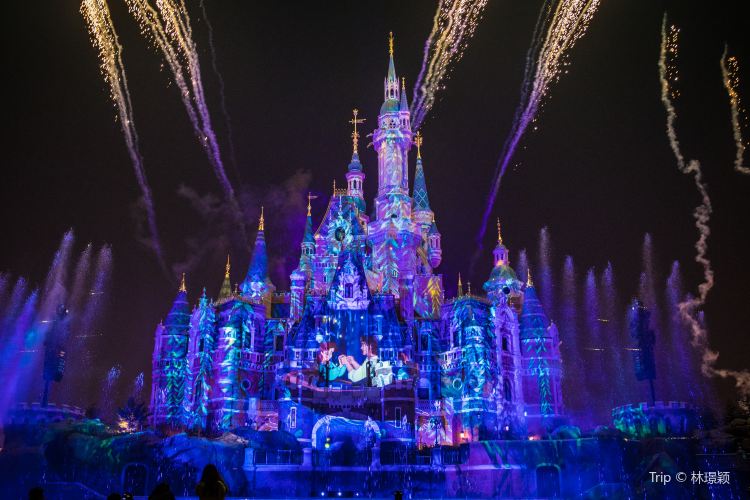 Ignite the Dream - A Nighttime Spectacular of Magic and Light is a special effects and fireworks display at Shanghai Disneyland Resort. The 20 minute program transforms the park’s Enchanted Storybook Castle with lights and colorful displays. Familiar music rings in the ear as one-by-one classic Disney movie scenes are projected onto the castle walls. In front are a series of moving water curtains, which are extremely beautiful and in the way they flow. If you’re visiting the Shanghai Disneyland Resort make a point to be there when you can see this memorable display for yourself. It is truly fun for the whole family.
Show More

4.6/5830 Reviews
$$$$
1.16km away
More restaurants near Ignite the Dream - A Nighttime Spectacular of Magic and Light