The Huangpu River is the major river flowing through Shanghai. It separates the city into the Puxi (West bank) and Pudong (East bank) sections before emptying into the Yangtze just to the north. Recently Shanghai sought to develop several riverbank promenades along the Huangpu in order to expand the city’s greenspaces and recreational areas. Several major bridges cross the river as it flows through central Shanghai. Strolling along the river and watching the boats is an enjoyable pastime and a great way to spend a sunny day.
show less 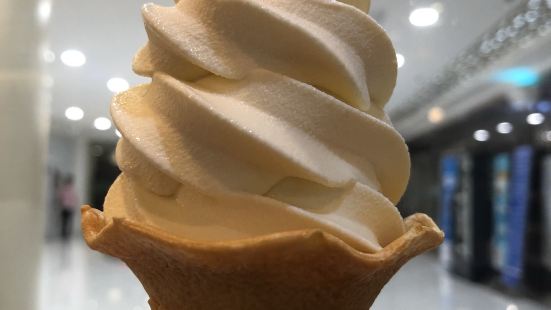 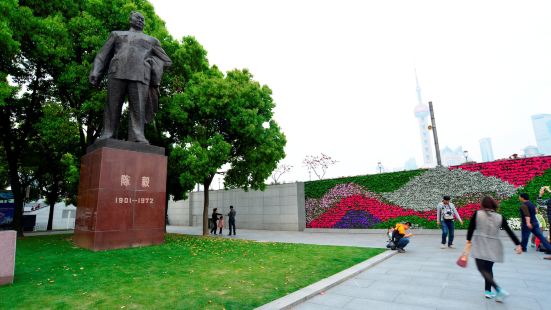 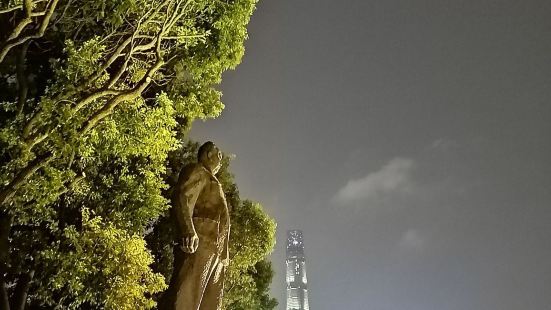 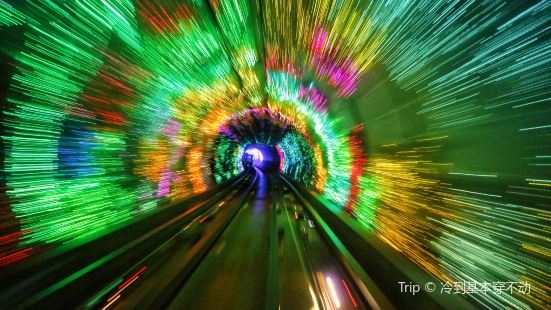 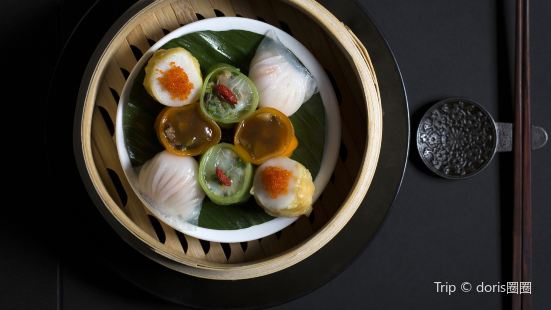 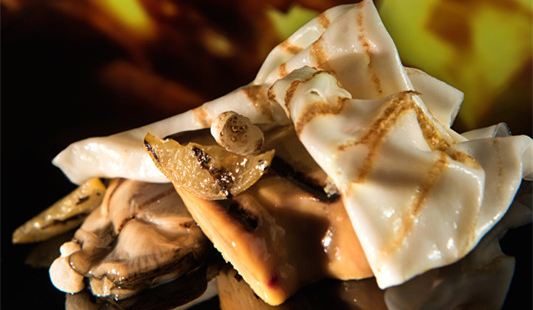 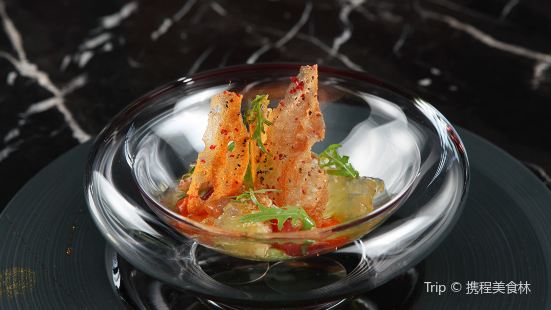 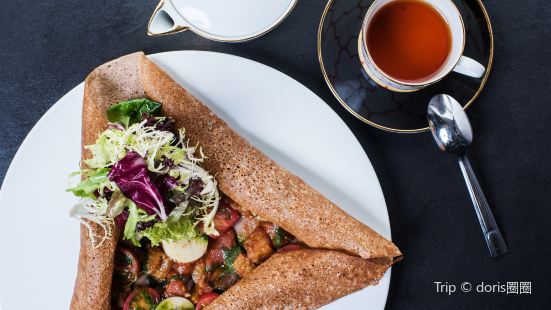 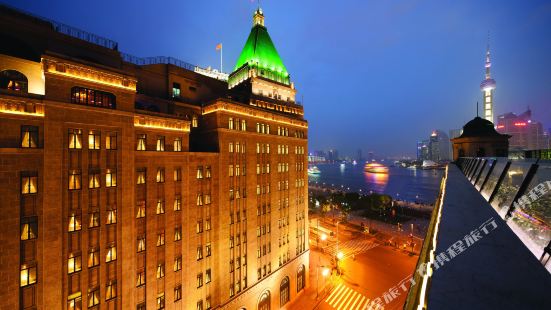 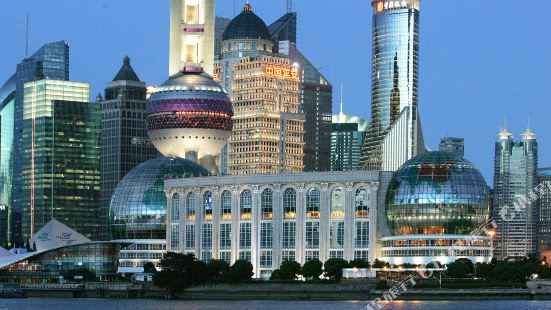 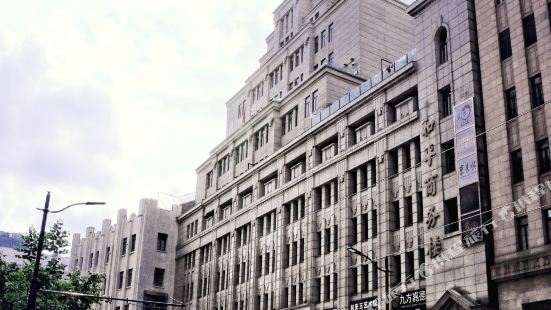 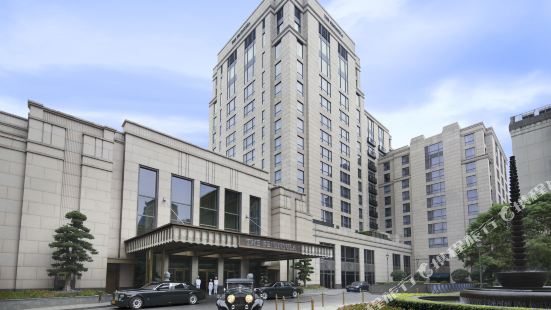 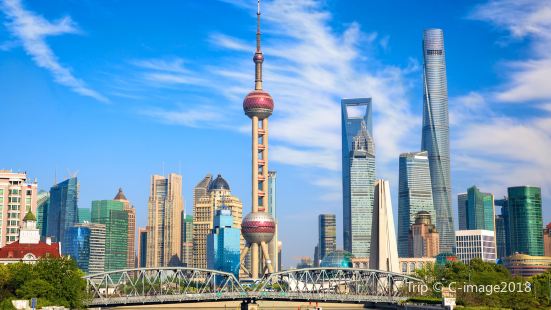 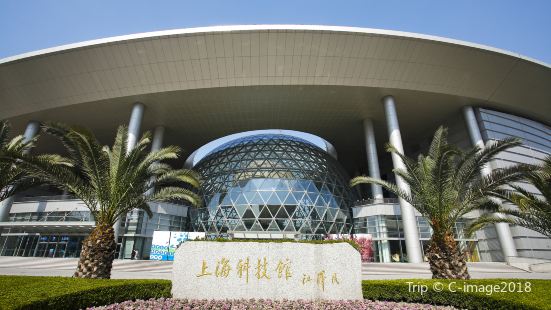 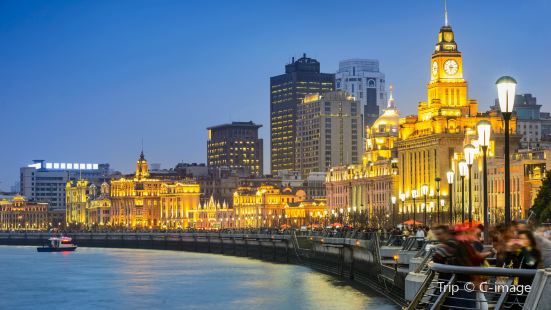