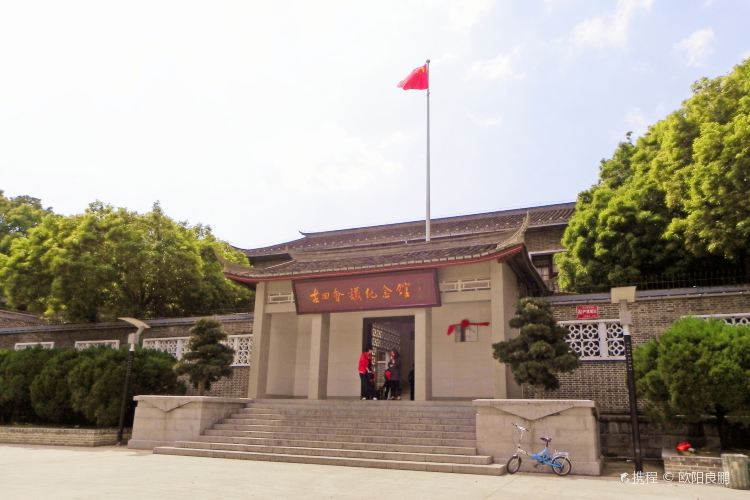 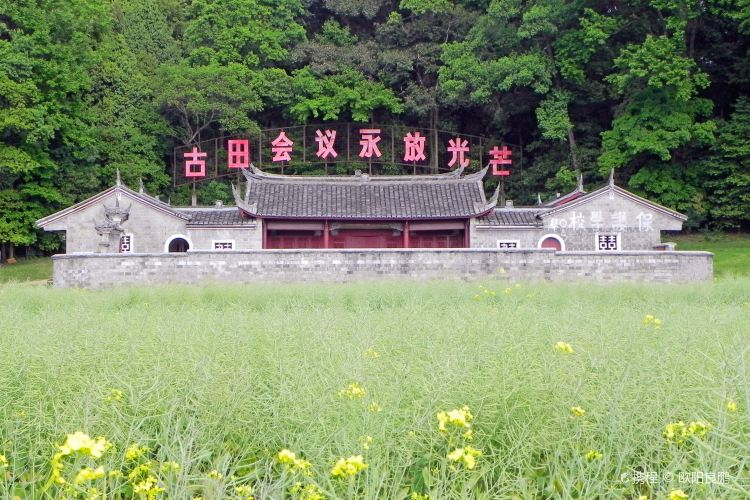 The original site of the Gutian Congress was the Liao Ancestral Hall, also known as Wanyuan Ancestral Hall. In 1917, the site became the home of “Hesheng Primary School and in May of 1929 it was renamed “Shuguang Primary School” after the 4th Red Army entered Gutian. The ancestral hall consists of a group of brick and wood structures made up of front and rear halls with rooms in the left and right wings. To the left of the ancestral hall there is a well with an old Red Army lookout platform on the right side and lush firs and cypresses at the back. The rear hall of the meeting room was originally a space for high school classes. The Gutian Congress was held there and the podium, the logo, the party flag and the seats have all been restored, representative of its original state. In the left wing is a room that was Mao Zedong’s office during the meeting, and the conference exhibition hall is also located near the historic meeting place.
show less 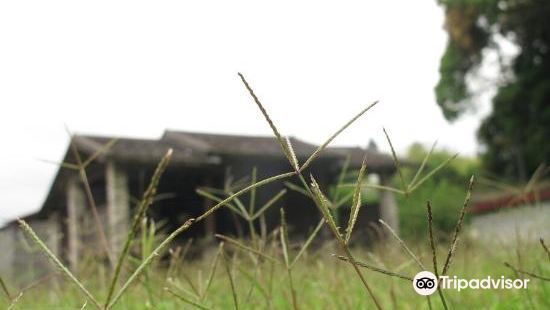 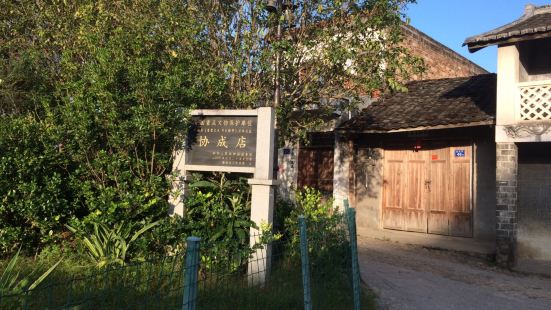 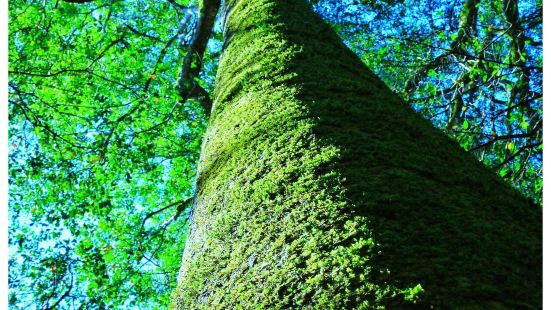 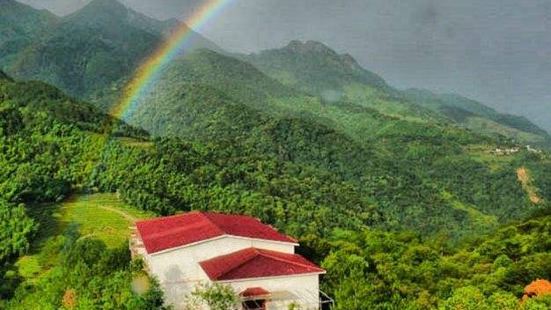 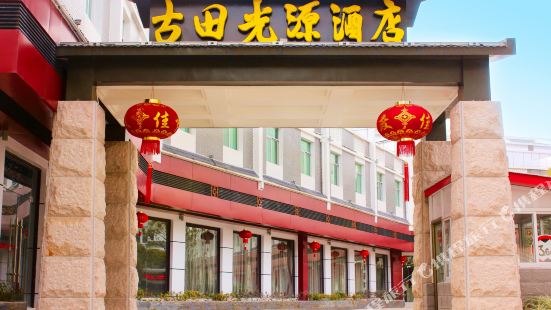 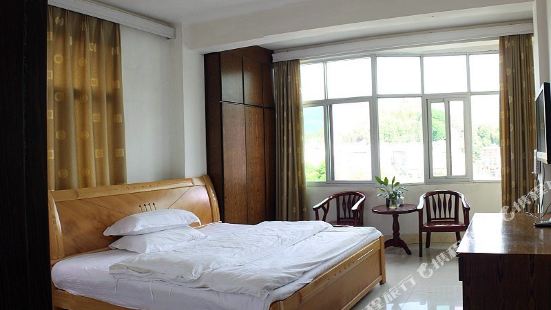 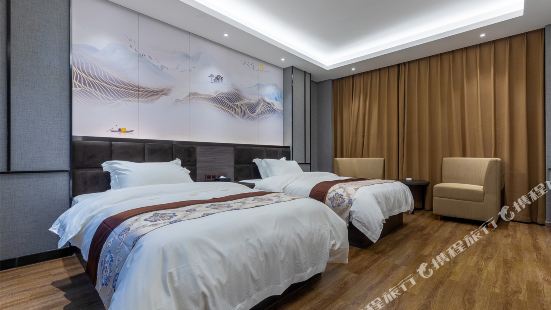 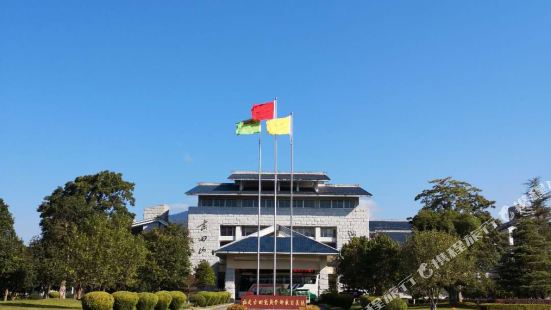 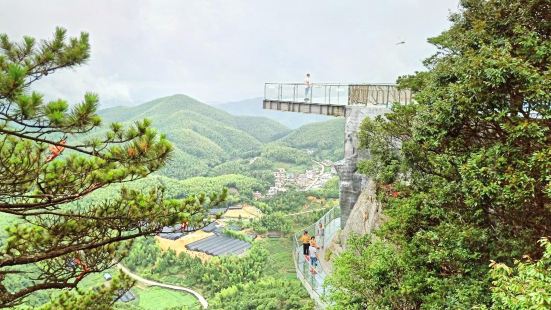 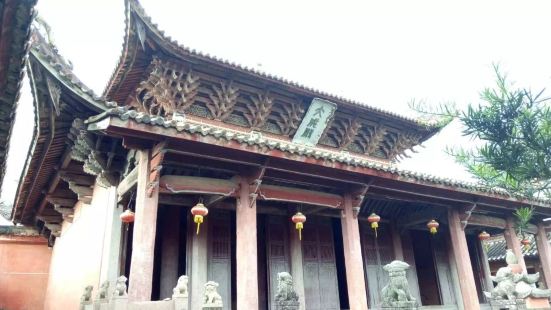 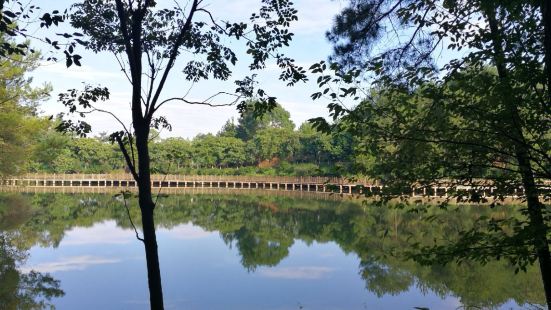