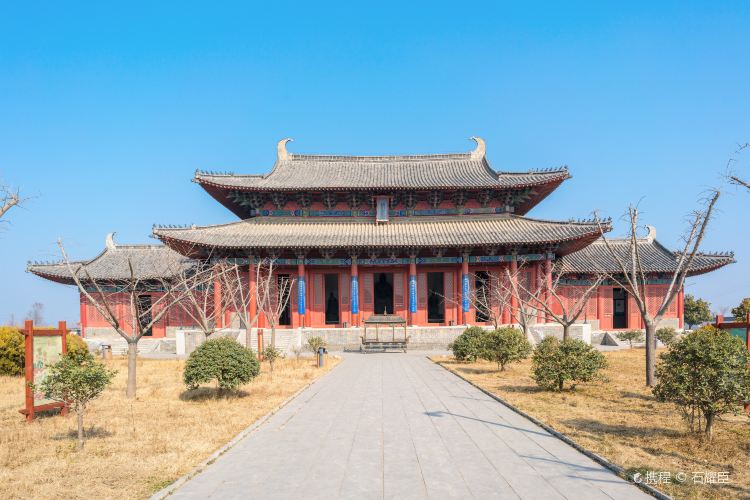 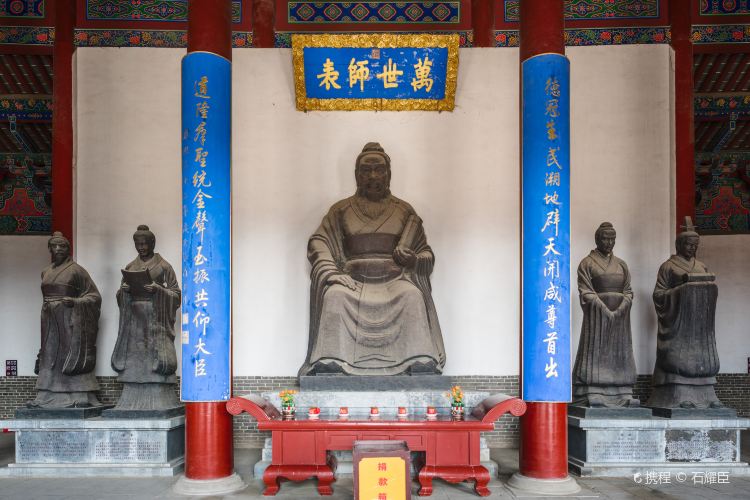 Yingtian Academy in Shangqiu, together with Songyang Academy, Yuelu Academy, and Bailudong Academy, is called the Four Academies of the Northern Song dynasty. Yingtian Academy was founded by Yang Que, a native of Shangqiu in the Five dynasties and Jin dynasties. Fan Zhongyan came to study here, then got married and had children, settled in Shangqiu, and served as the Main Instructor of this academy. In 1043, Song Renzong changed Yingtian Academy into Nanjing Imperial College, making it one of the higher academic institutions in the Northern Song dynasty, equivalent to the present Academy of Social Sciences.
show less 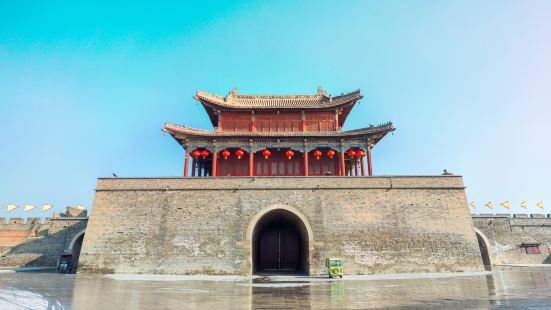 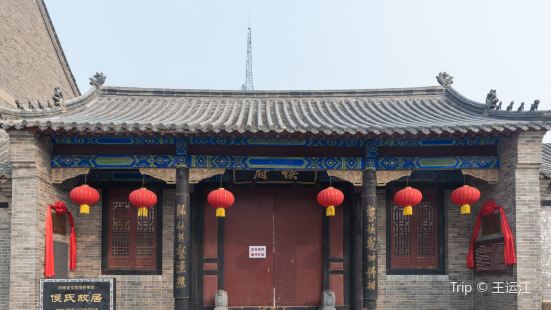 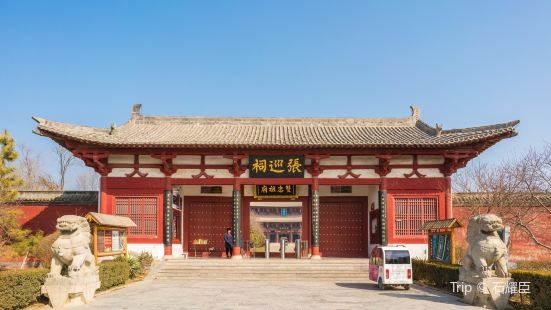 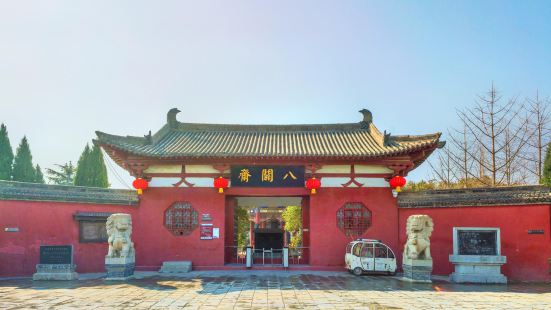 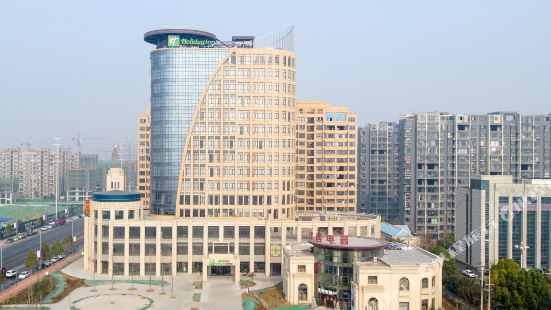 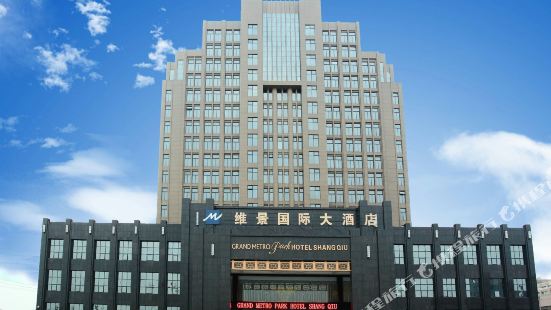 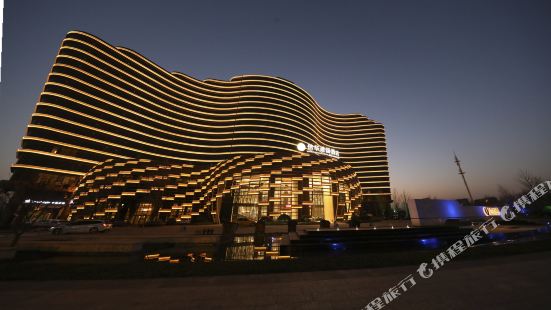 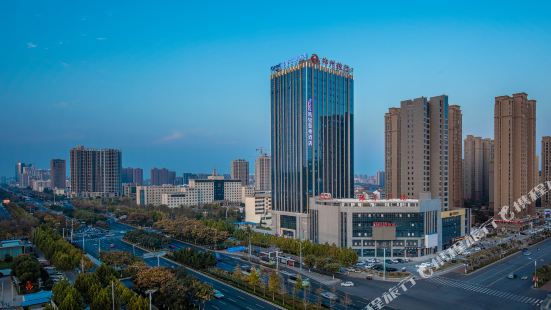 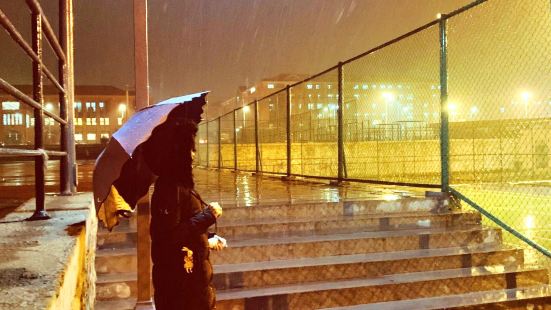 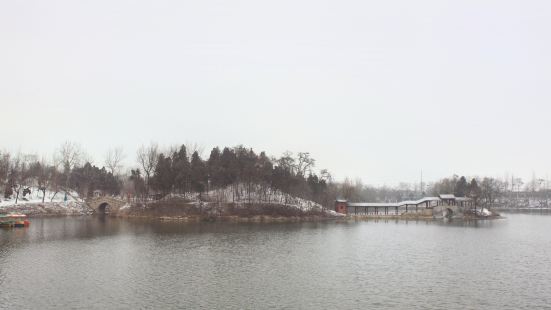