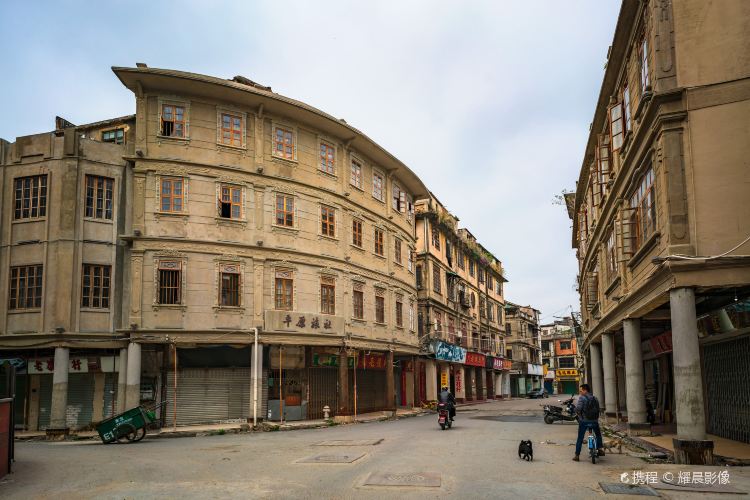 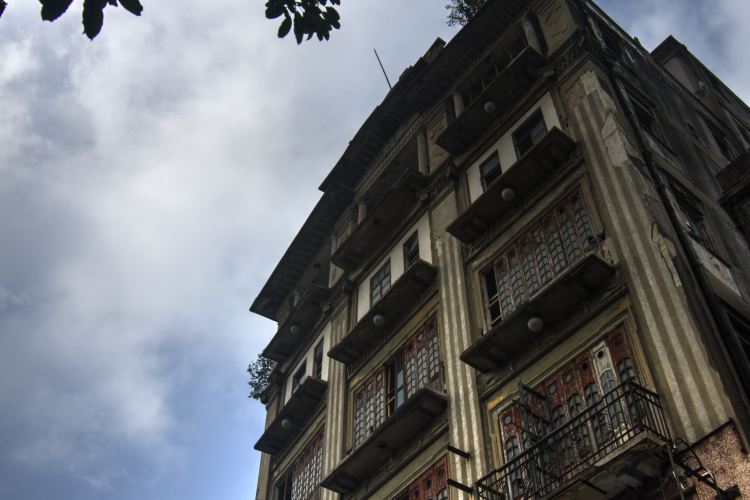 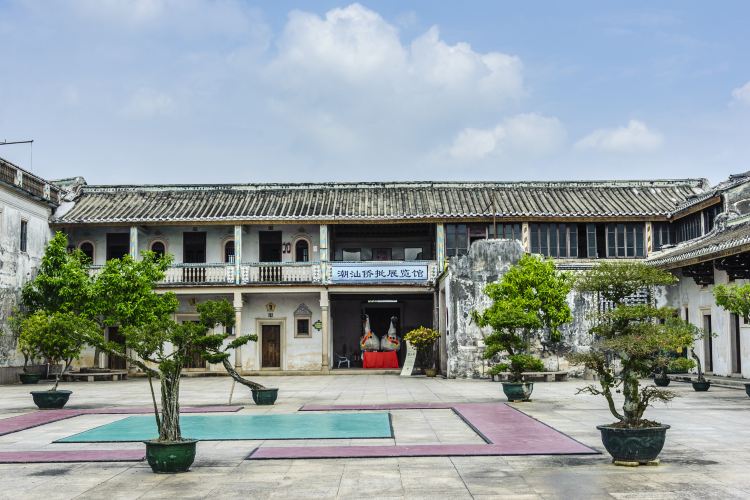 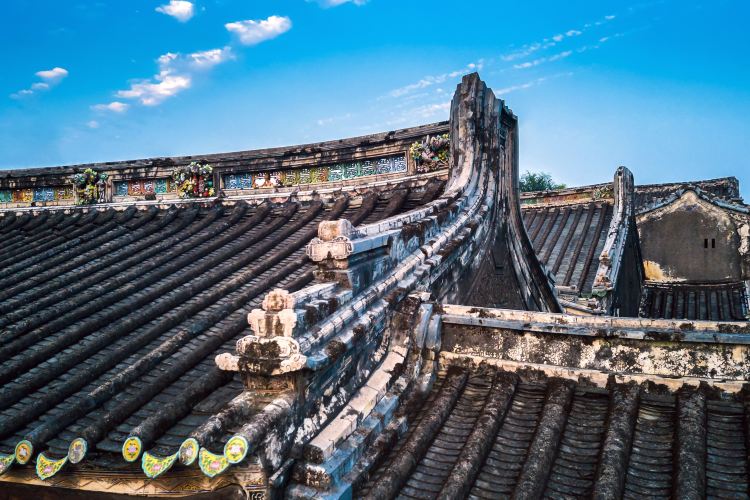 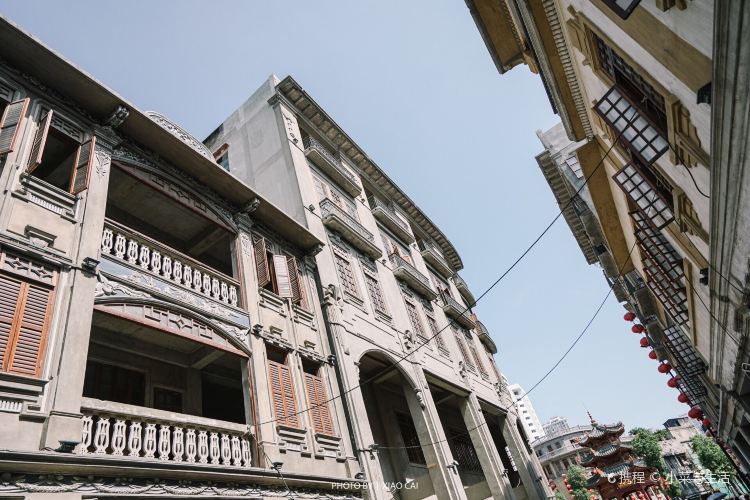 Shantou Old Town refers to the old city district on the north bank of the Min River. This district contains many buildings, verandas and shops built in the early 20th century. This gives the old town a unique, historical style. The area was once one of Shantou's vibrant commercial centers. Some important old buildings, such as the Yongping Restaurant, Main Shantou Post Office and the Laoma Palace still remain to this day, remnants of the area's previous prominence.
show less 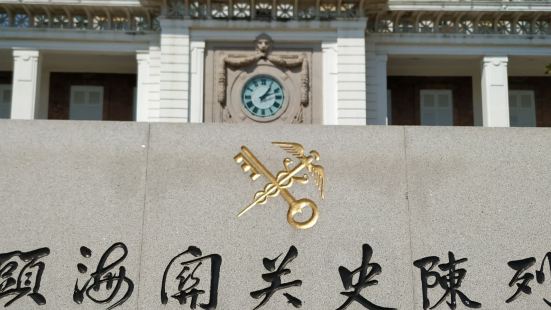 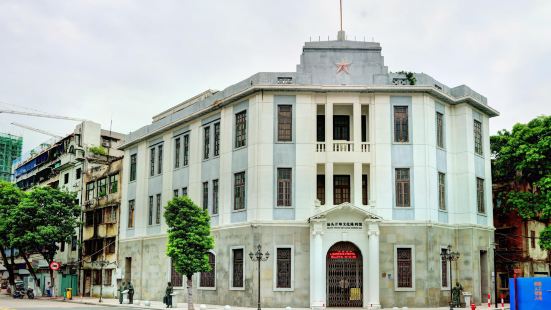 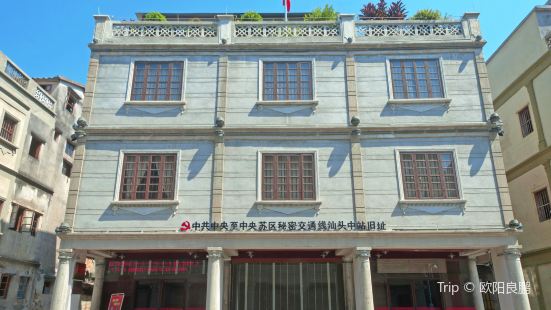 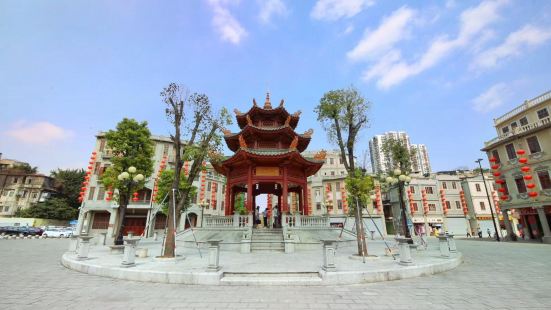 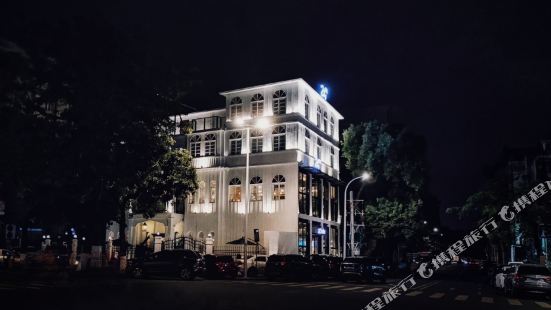 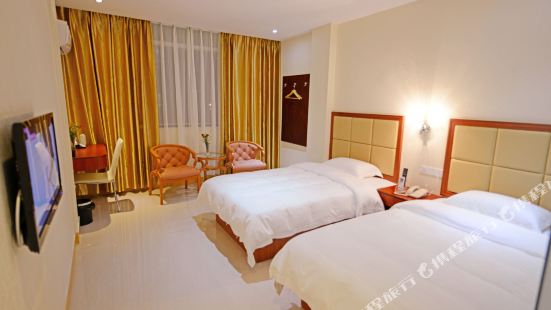 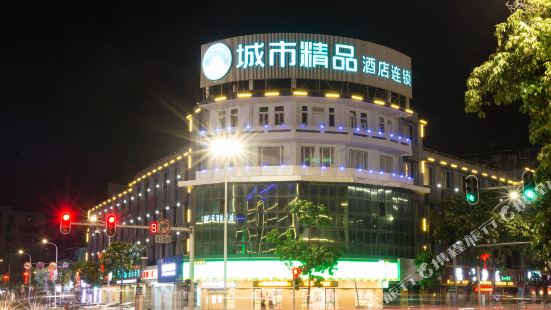 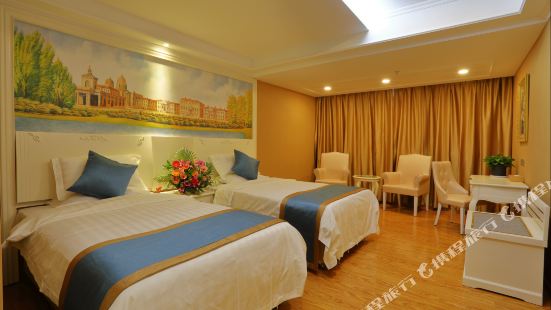 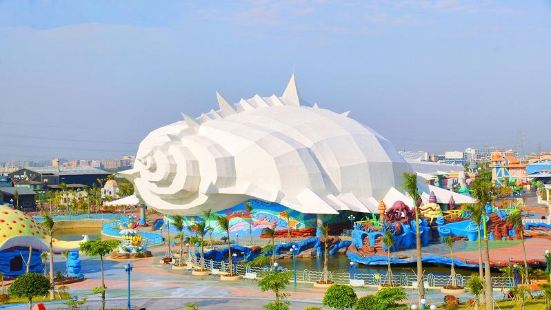 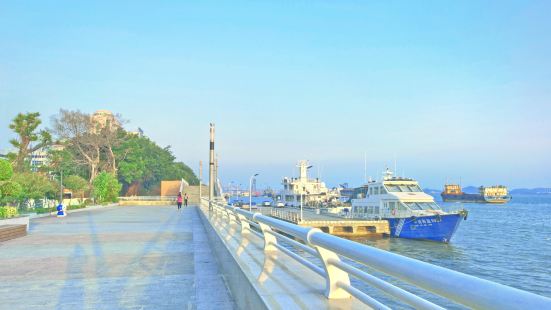 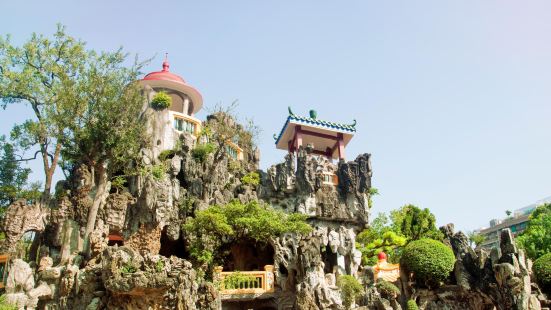