The Shaoguan National Forest Park in the city center is a forest park that was expanded on the basis of the Shaoguan Forest Farm built in 1918 in Wujiang District with the approval of the State Forestry Department. The park now covers a vast area and echoes the beautiful scenery of the three rivers on the Three Gorges of Shaoguan. It is an important place for Shaoguan citizens to exercise, entertain and relax. The park in a broad sense covers the essence of six scenic spots such as Huanggang Mountain, Lianhua Mountain and Furong Mountain. Because it maintains a good forest ecological environment all the year round, it is called the green ecological barrier of Shaoguan City, and it is also praised by Shaoguan government and citizens. For the "city lung."
show less 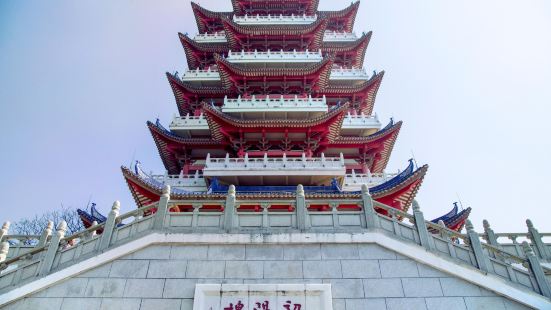 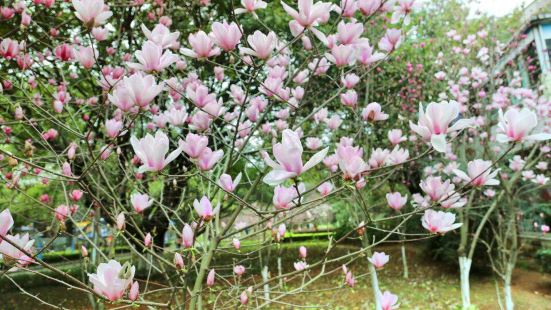 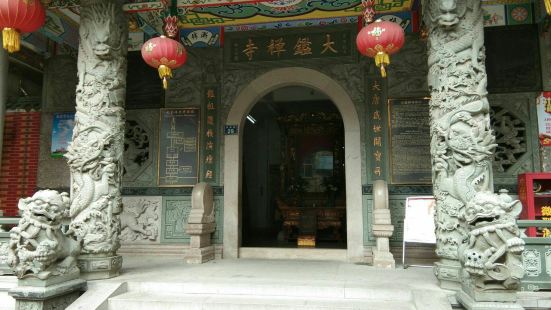 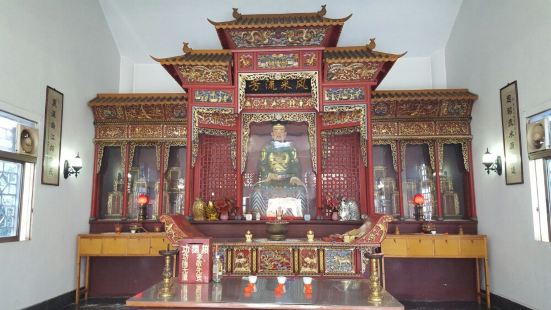 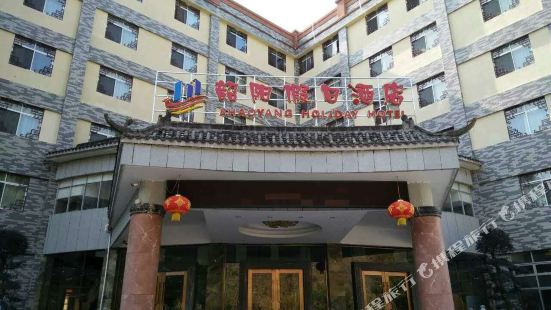 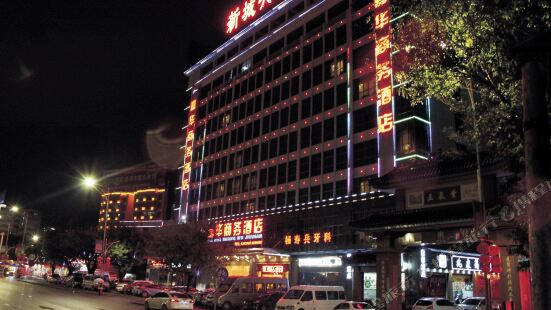 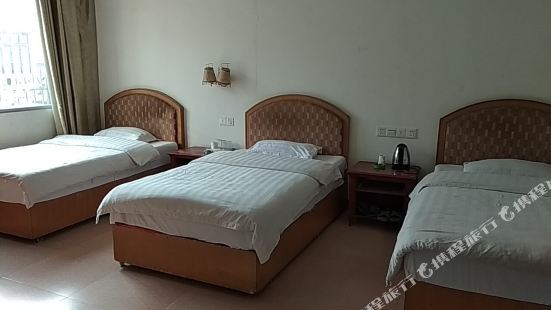 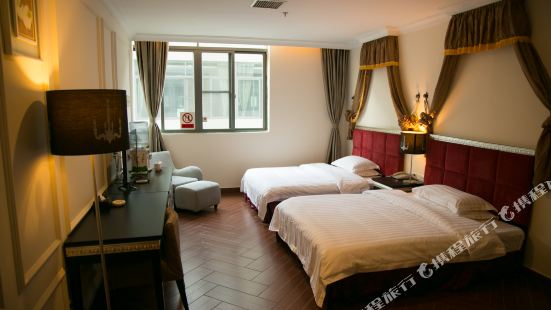 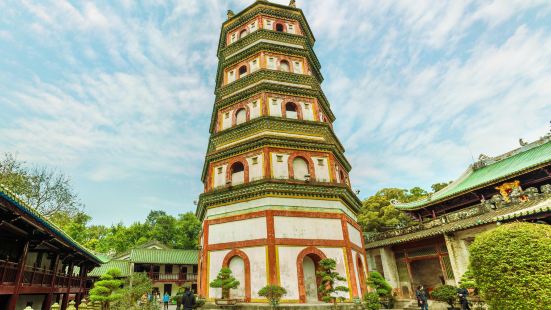 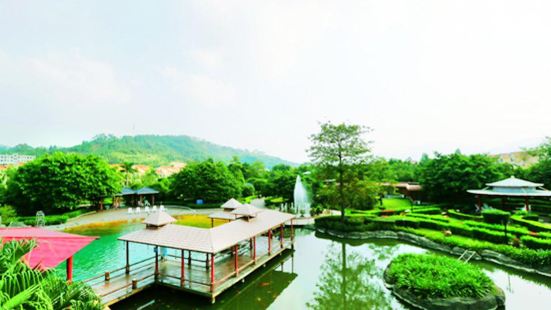 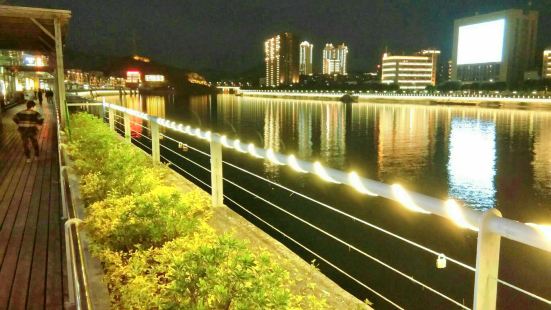