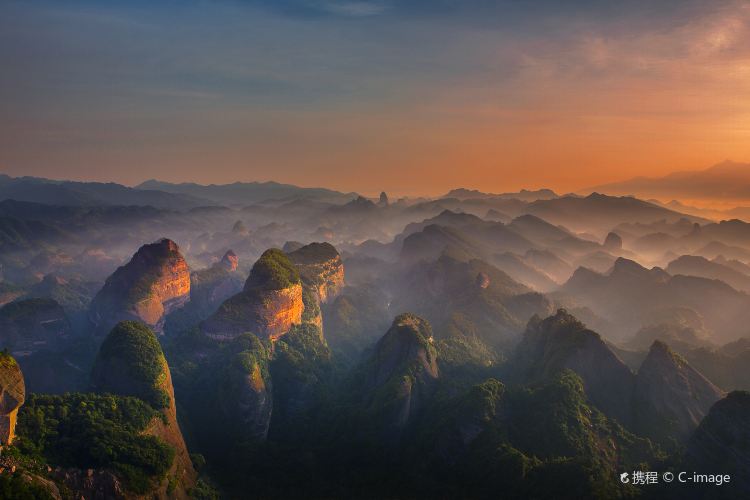 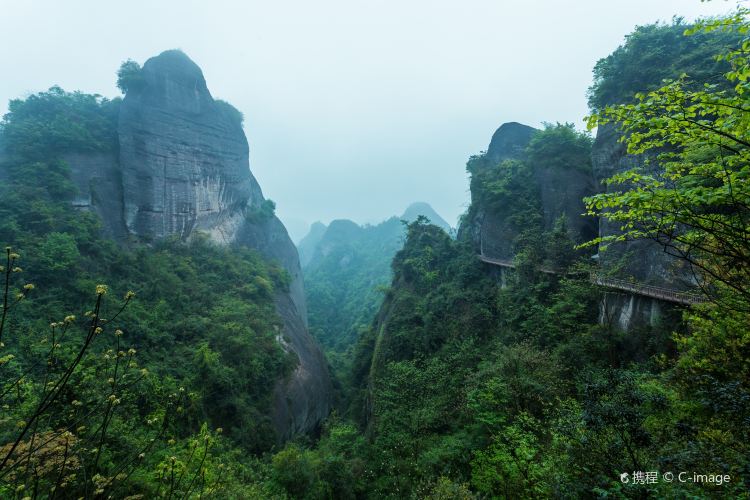 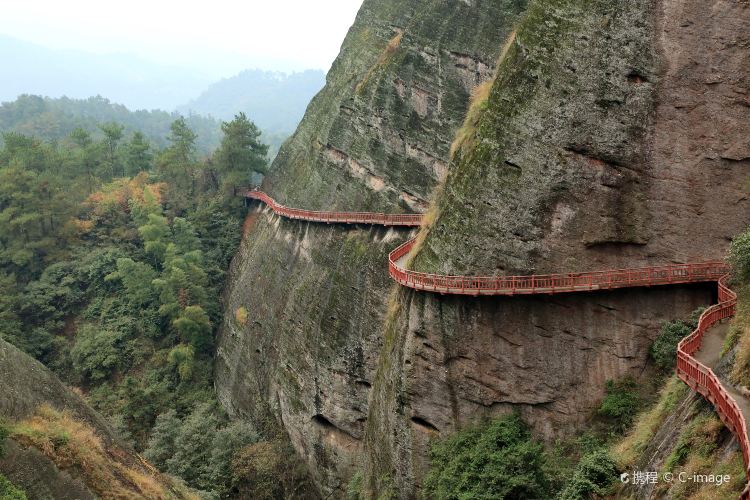 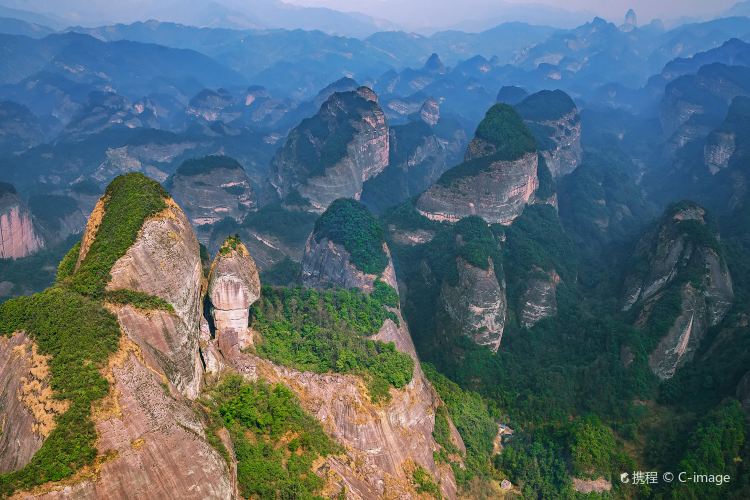 Langshan Mountain is famous for its steep red cliffs and beautiful scenery. The area is surrounded by lush forest, which contains a number of rare species. The nearby Fuyi River receives year-round rainfall and is known for its crystal-clear water. The mountain is also home to some historical attractions, including Neolithic remains, a fortress, and the tomb of a high-ranking official from the late Qing dynasty.
show less 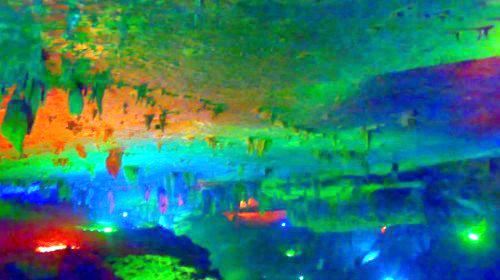 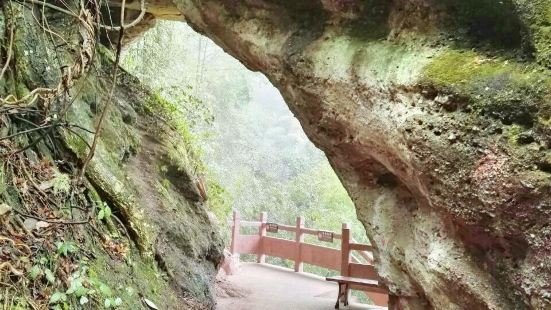 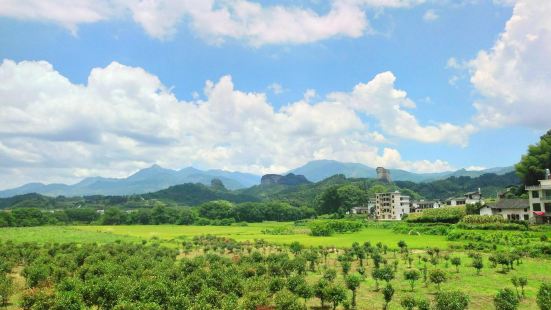 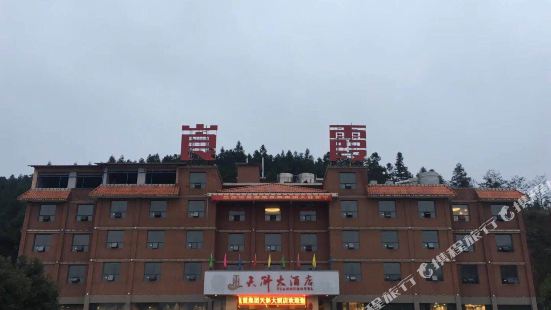 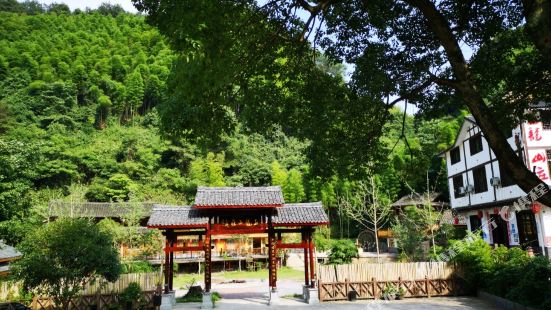 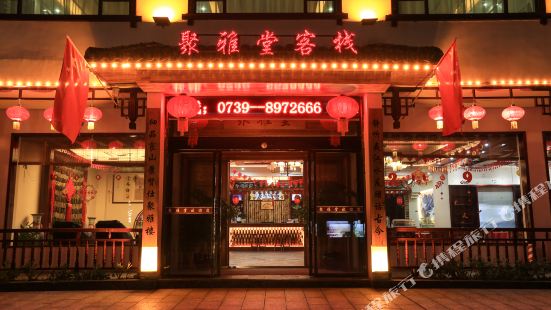 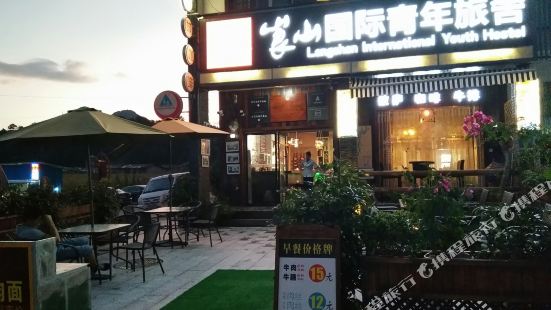 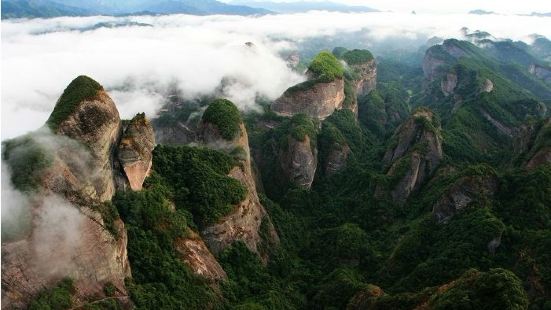