Originally named as Hongling Village, the Flower-selling Fish-shaped Village is located in the southeast of Shexian County, the hinterland of the south bank of Xin'an River. At the end of the Tang Dynasty, Hong’s family moved to this place and gradually developed into a village. Flower-selling Fish-shaped Village means that villagers here mostly sell flowers and bonsai, while the whole village is shaped like a fish. Entering the village, boarding the hundred-step ladder and looking around, you will find the flourishingly blooming plum blossoms on the hillside, attracting numerous shutterbugs to come here.
show less 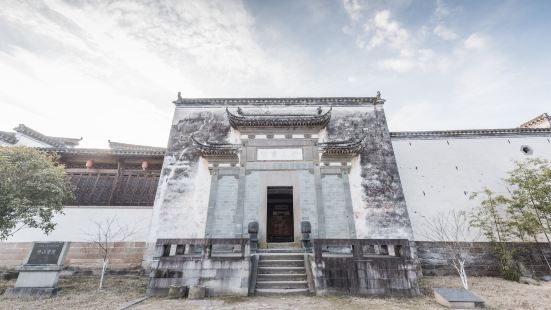 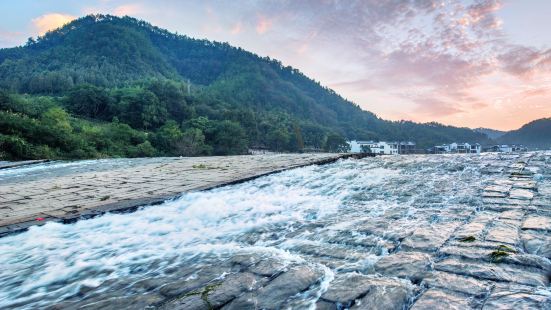 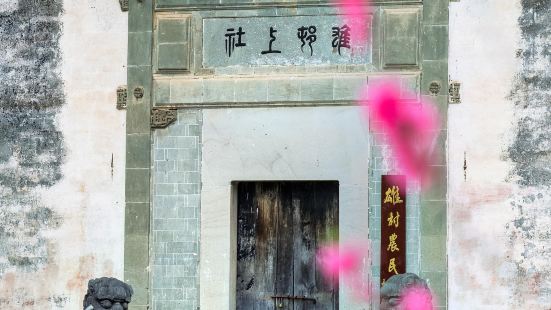 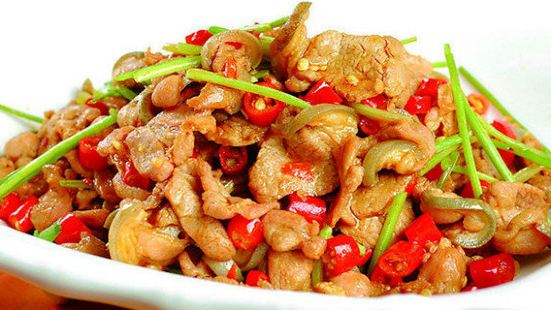 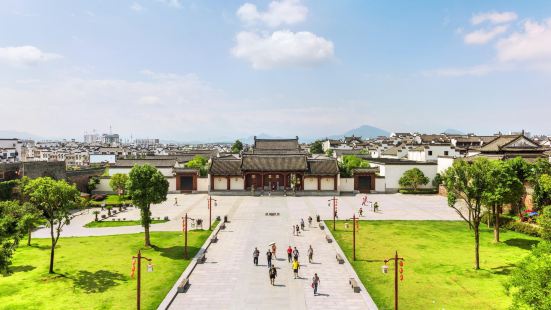 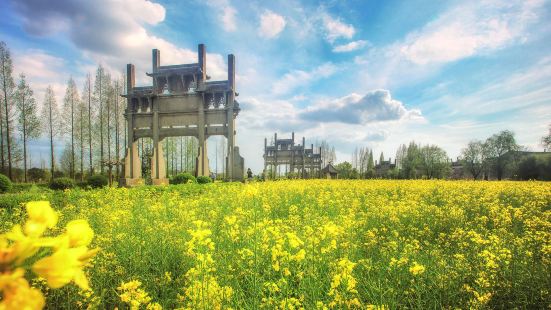