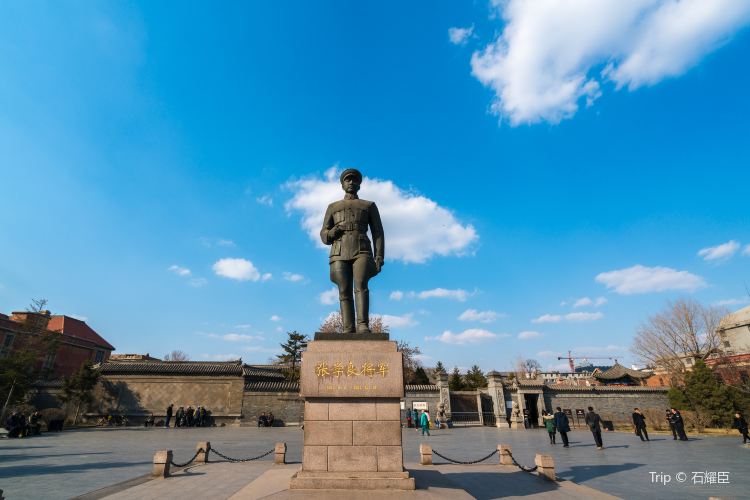 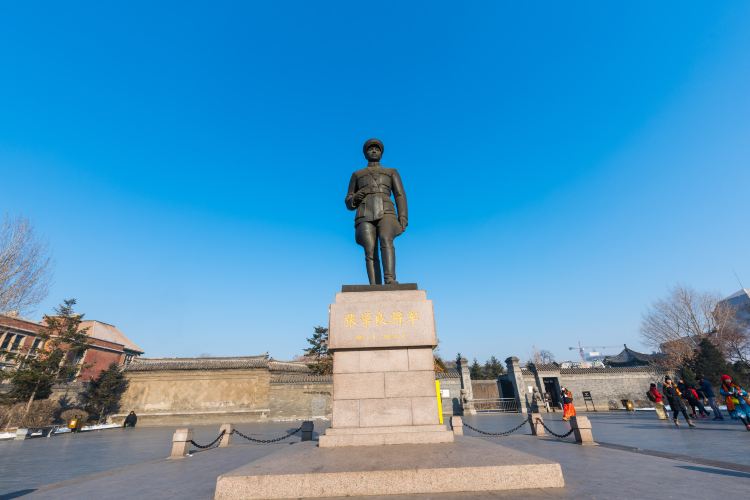 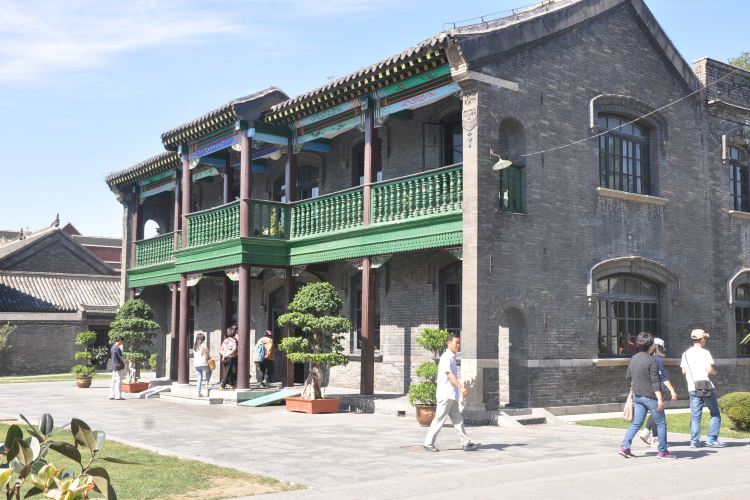 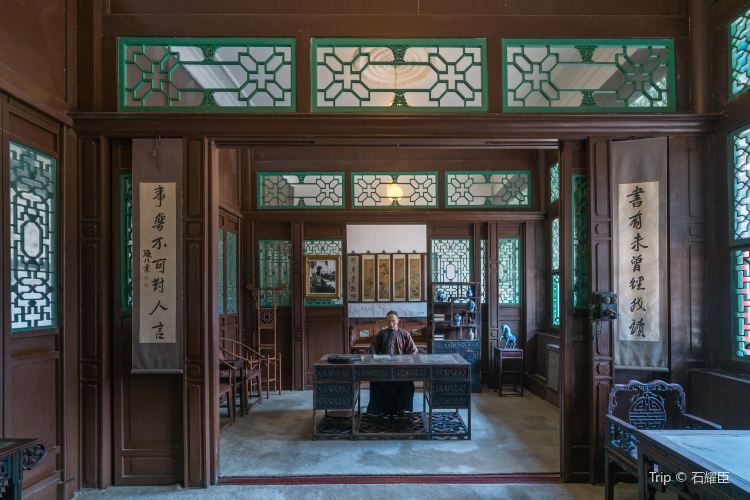 Post
The extraordinary thing is commendable! The current Dashuai Mansion also retains some of the historical traces of Zhang's family at that time. The same is true of the Han family. The Dashuai Mansion also has explanations. From the three entrances to the backyard, Daqinglou, Xiaoqinglou and the next courtyard, Miss Zhao Si The former residence basically restored the scene of the year. Everyone has different feelings when they visit. In fact, they are not ashamed of Zhao Sis, Yu Fengzhis generosity and courage, and Zhang Xueliangs contribution. In the end, he still wants to be buried in the same hole with Zhang Xueliang, but he has not been rewarded in his life. Sad and sorrowful! Visit for 2 hours, you can connect to the former side of the border industry bank, now the Shenyang Financial Museum to visit , there are many selling candied fruit oh ~ can try a history, A love and hate, a debut in the handsome house a hundred years ago, it is worth to look at!

ducklovelife
Zhangs handsome house is also called the Shuai Shuai. It is the official residence and old residence of Zhang Zuolin and Zhang Xueliangs father and son. It is a combination of things. In addition to the Chinese-style northern quadrangle courtyard, there are also magnificent European-style buildings, gardens of the otter pavilions, rockeries, etc. Shuaifu was built in 1914 and is less than 100 years old. It belongs to young people in many architectural relics in Shenyang. Da, Xiaoqinglou, Xiyuan Red House and Miss Zhaosi are the must-see attractions. The design style of the traditional architectural part of the Zhang's Shuaifu is magnificent, highlighting the architectural function of before the government and the bed, which is very similar to the royal palace in the Ming and Qing Dynasties. This reflects that the thought of power in Zhang Zuolins mind is particularly obvious. This magnificent architectural style is invisible to declare to the world the supremacy of the Zhang regime. From the courtyard, there are two other famous buildings, Daqinglou and Xiaoqinglou. Xiaoqinglou is the east courtyard of Shuaifu. It is a flower hall in the garden. Its exterior is a Chinese-style building structure. It is named Xiaoqinglou because the main building material is blue-green brick. Daqing Building is next to the Xiaoqing Building. It is the iconic building of Shuaifu and a Roman-style building. The details of the building are extremely elegant. When you visit, you can leave more of the gods. You can clearly see the delicate reliefs on the outer wall. The reliefs are mainly flowers and plants. Transportation: Take bus 105, 113, 118, 132, 140, 150, 179, 213, 219, 222, 228, 257, 273, 290, 294 and other lines to Da Nanmen Station.

WUXIPENG
Zhang’s amazing house should be one of Shenyang’s most famous because of its classic architecture! In modern history, the two most famous figures in Northeast China - the marvellous Shu Zhanglin and the young man Zhang Xueliang's mansion are here, right, Miss Zhao Si, who is inextricably linked with the young marshal, also has a small building here. Zhang’s handsome house is not small, covering an area of approx. 36,000 square meters. For the five years of the Republic of China (1916), Zhang Dashuai officially stayed here, and then it was expanded several times to become what it is today. Zhang’s handsome house is now called the World Architecture Exhibition – both traditional Chinese and Roman, Nordic and Japanese. Now it has become the Zhang's Shuaifu Museum and the Liaoning Museum of Modern and Contemporary History.

General Zhang's Mansion is located in the urban area of ​​Shenyang, also known as "The General's Mansion" and is the former residence of Zhang Xueliang, the patriotic general and his father, Zhang Zuolin, warlord of the Feng faction. The mansion is divided into two parts: the west is a Chinese courtyard with buildings on three sides, and the east adopts an architectural style that is characteristic of the Zhang family. The Daqing Building is the landmark of the General's Mansion. Unlike the main building, the furnishings of the interior were later restored. However, you can still feel the glory of the Zhang family to its fullest extent.
Show More