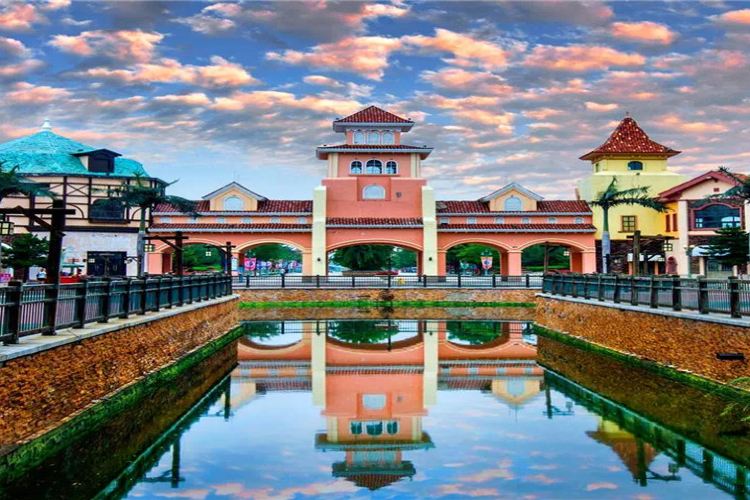 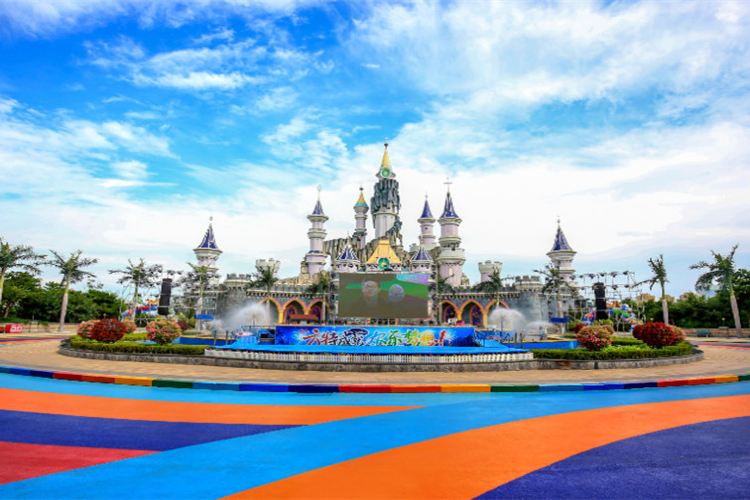 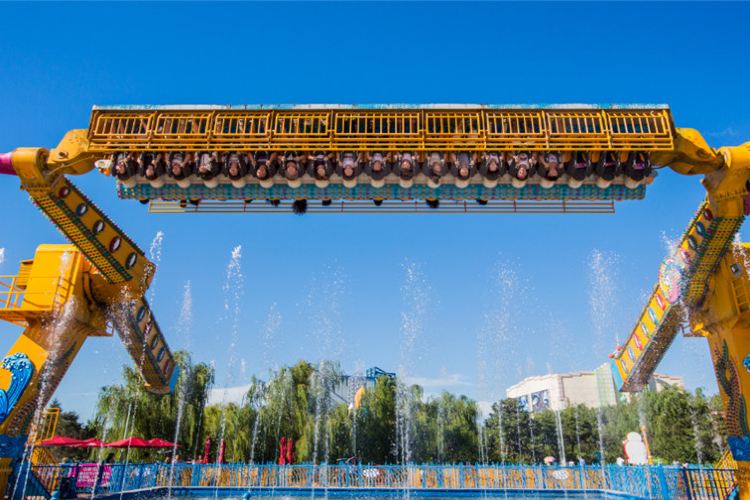 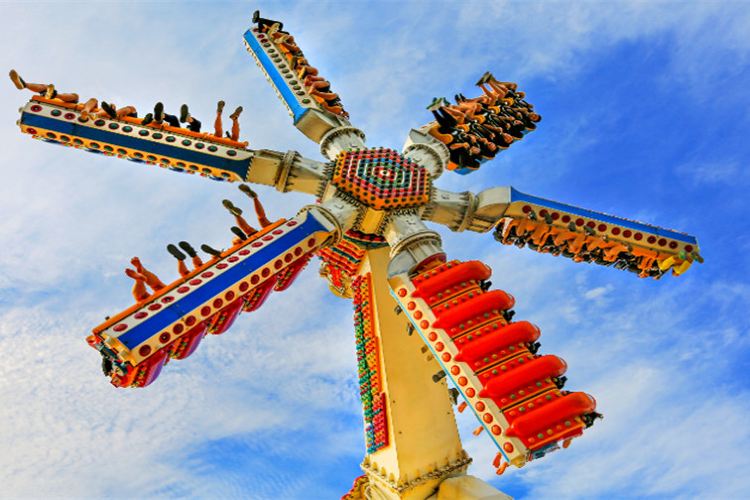 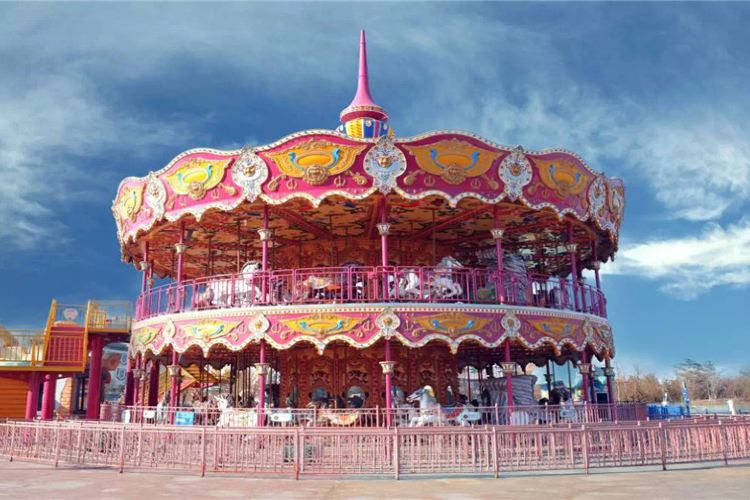 It was an amazing hotel, i would definetely recommend it to any person, couples or family that wants a nice environment to relax

Shenyang Fangte Happy World is located on Shengjing Street, 20 kilometers outside of Shenyang. It is made up of fifteen themed zones, including: Exceeding Limits, Interplanetary Flights, Dinosaur Danger, Film stunt studio, Light of Life, Hailuo Bay, Cosmic Expo, Liaozhai, Cosmic Warrior, Bute Show, Fireball, Mystic Valley, Mount Vesuvius, Joyland, and is a large-scale theme park in the Northeast. The main amusement facilities in the scenic area are basically in the form of tourist cars. In addition, there are some 4D cinemas.
Show More

Strange Stories from a Chinese Studio