Zhao Yun Temple is found in Zhengding County. Zhao Yun is a popular general of the Three Kingdoms. He is called the "General Chang Sheng General". Because of Zhao Ying's name of heroic and heroic, Zhao Yun Temple has become a famous local tourist attraction. Zhao Yun Temple is split into a hospital and a second hospital. The main buildings include Temple Gate, Siyi Hall and Wuhu Temple, which essentially preserve and enrich the historical features of the original temple.
show less 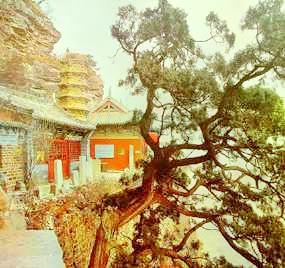 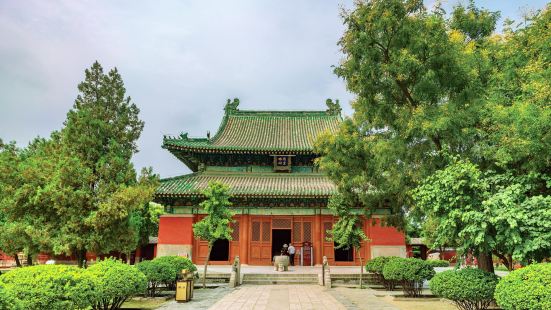 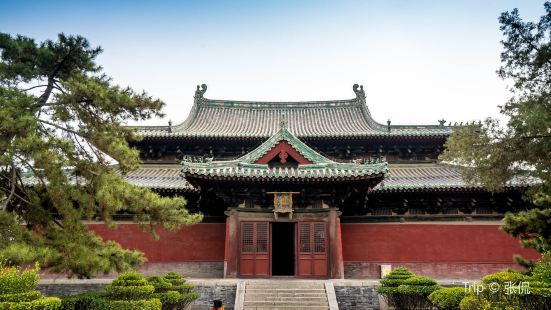 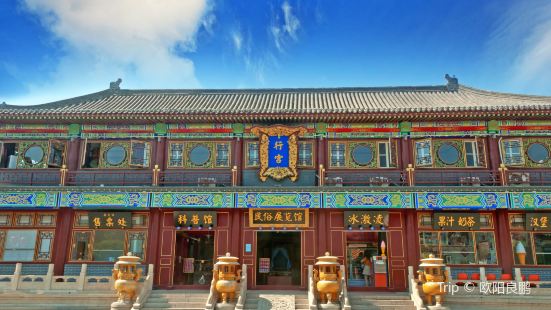 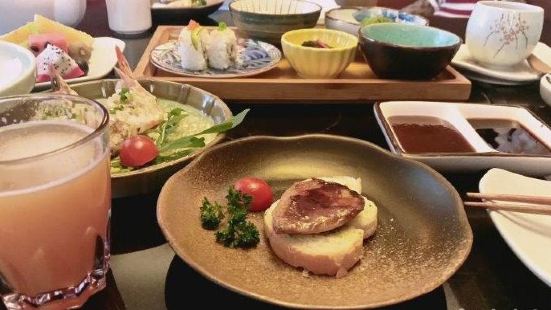 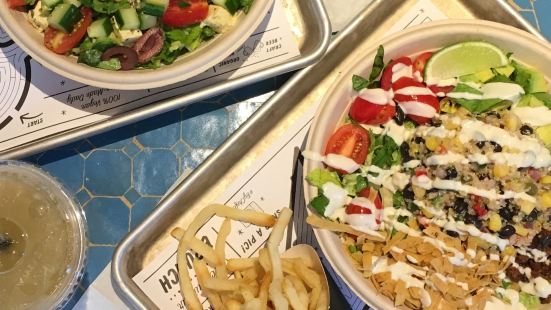 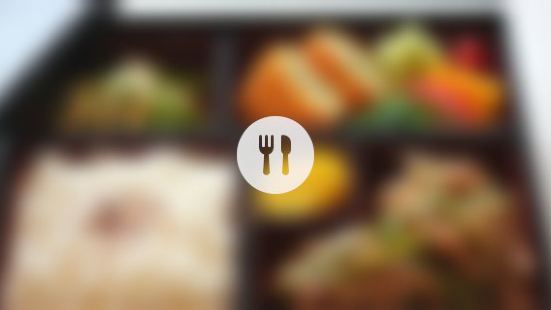 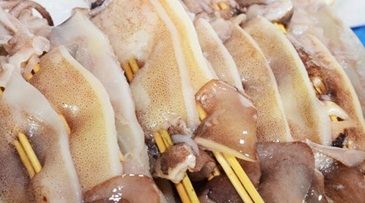 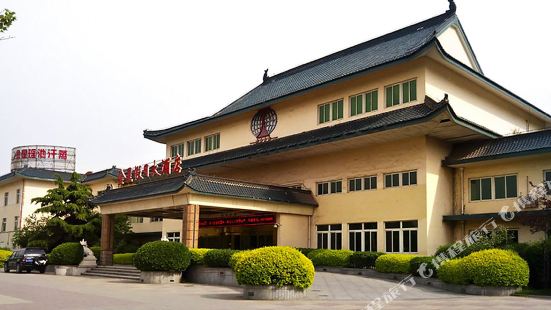 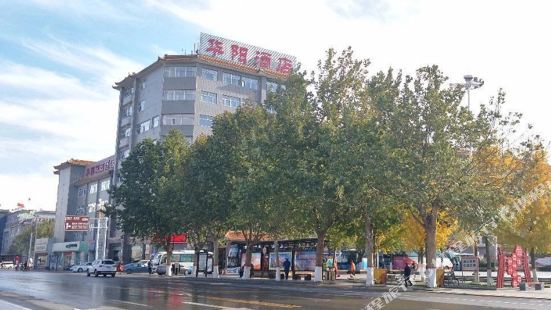 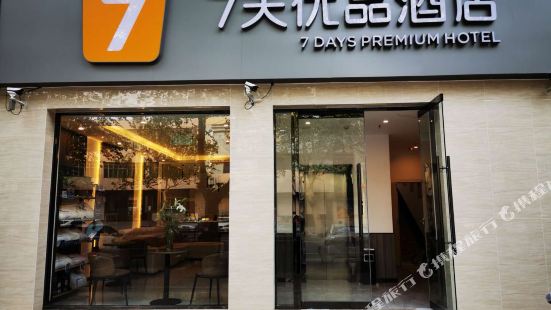 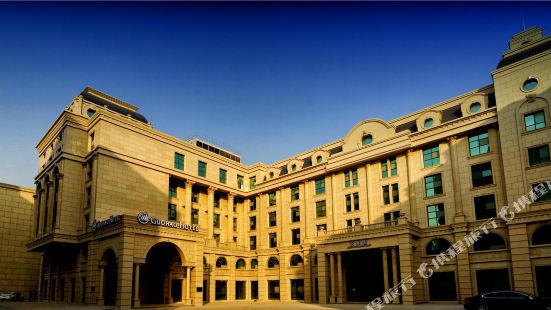 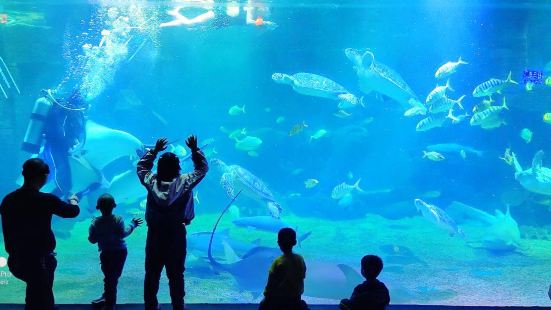 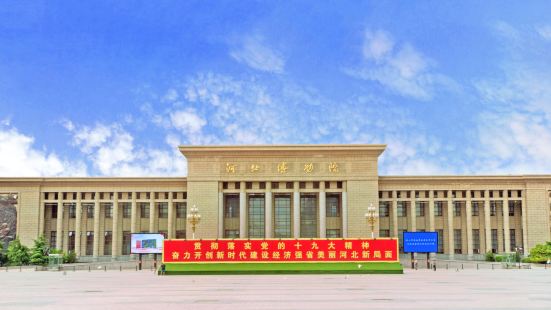 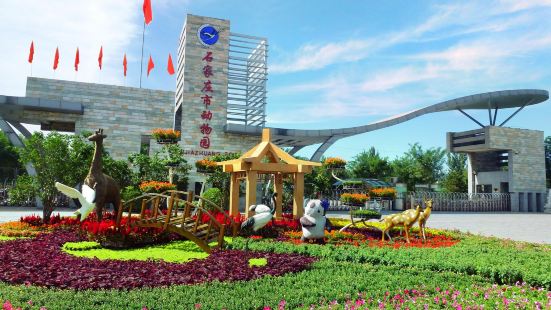