The Gusao Tower was built in the Shaoxing period of the Southern Song Dynasty and has a history of more than 800 years. It is backed by Quanzhou Bay and faces the Taiwan Strait. The real role of the Gusao Tower is as a navigation mark. During the Southern Song Dynasty, Quanzhou Port was one of the largest trading ports in the world. To adapt to the needs of overseas transportation, the construction of a stone tower on the Baogai Mountain in Quanzhou Port as a beacon lighthouse is of great significance.
show less 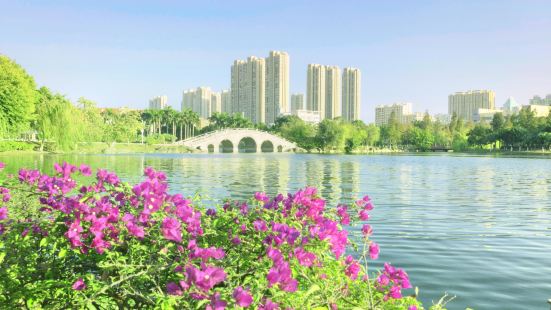 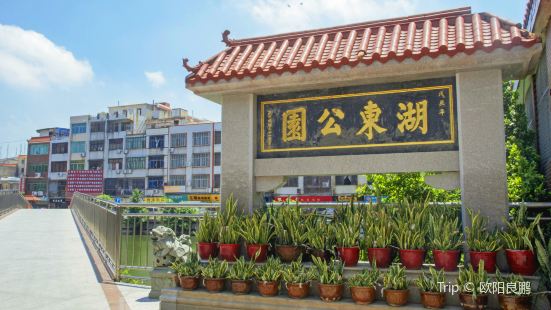 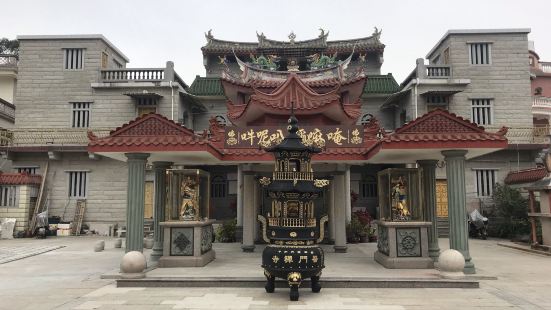 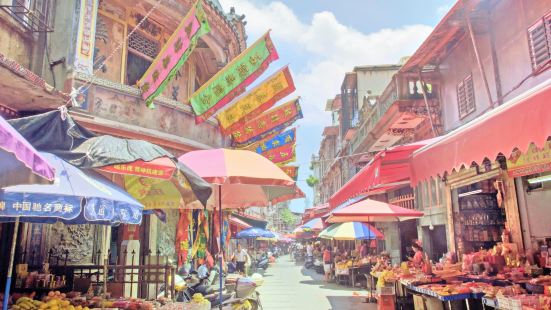 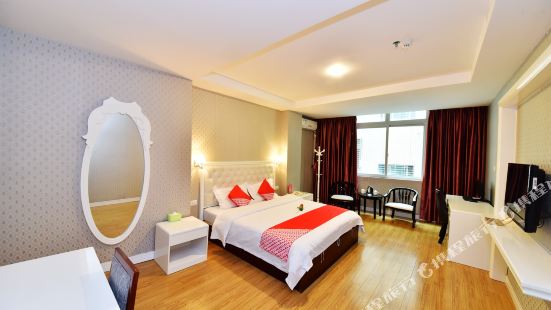 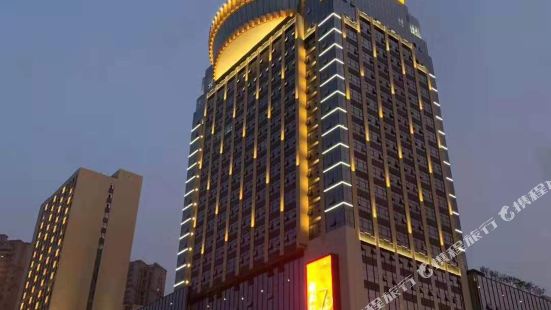 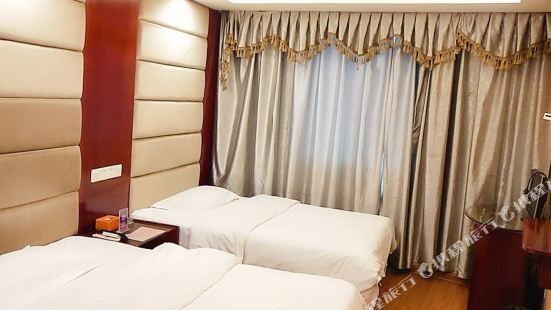 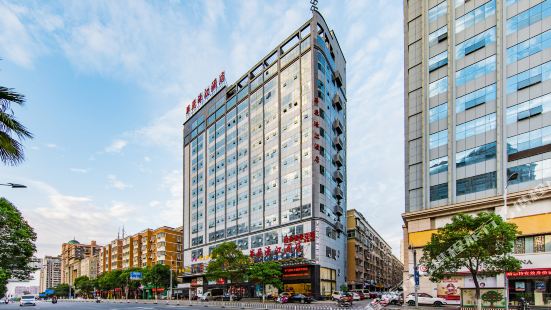 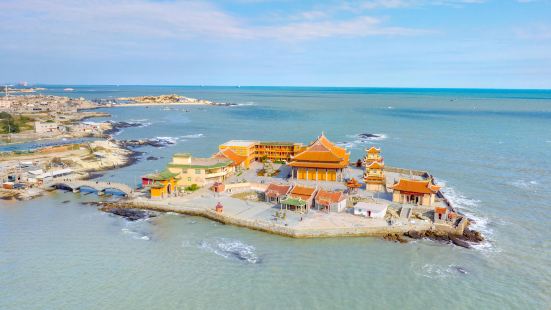 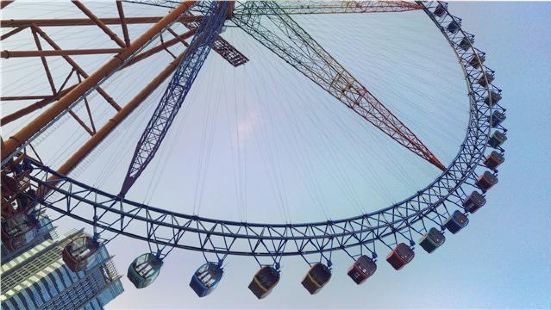