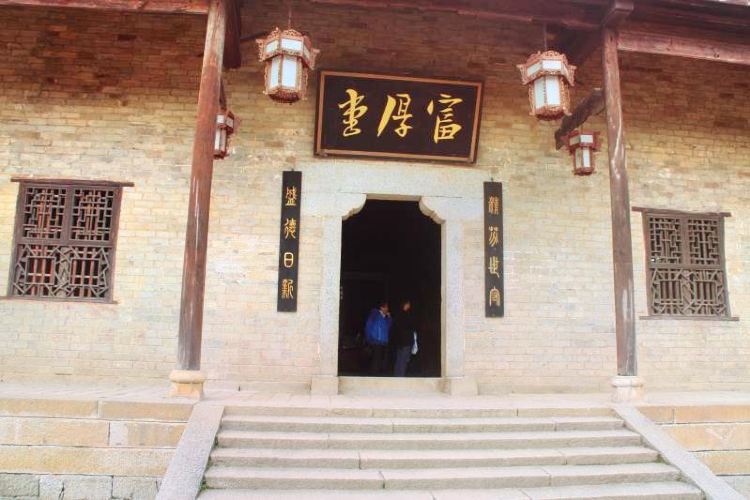 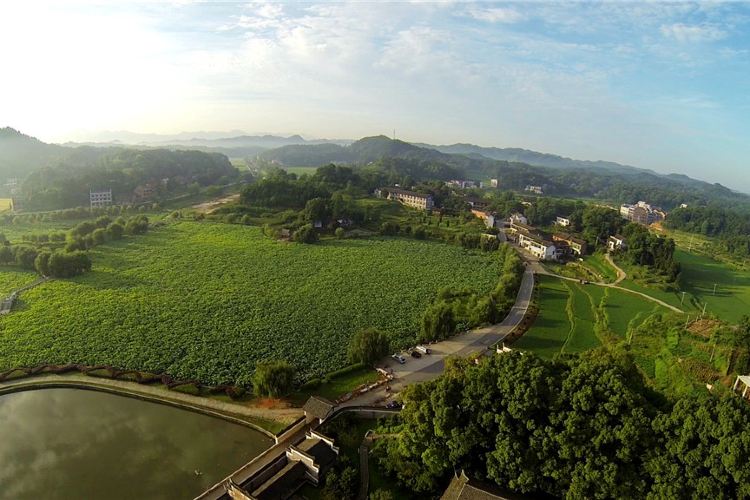 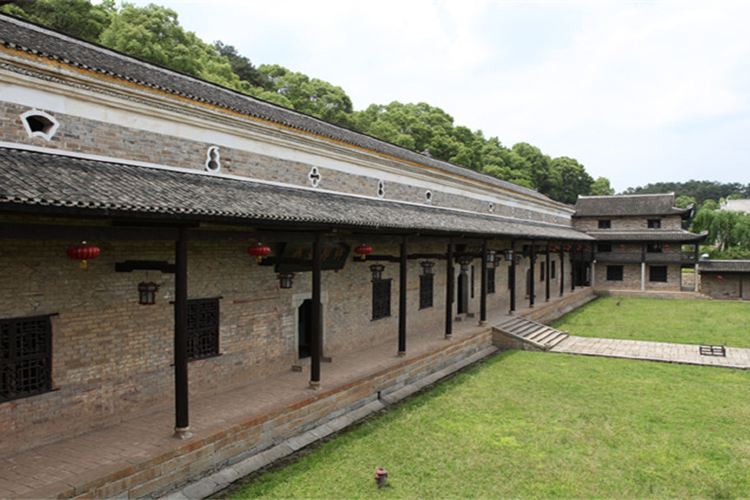 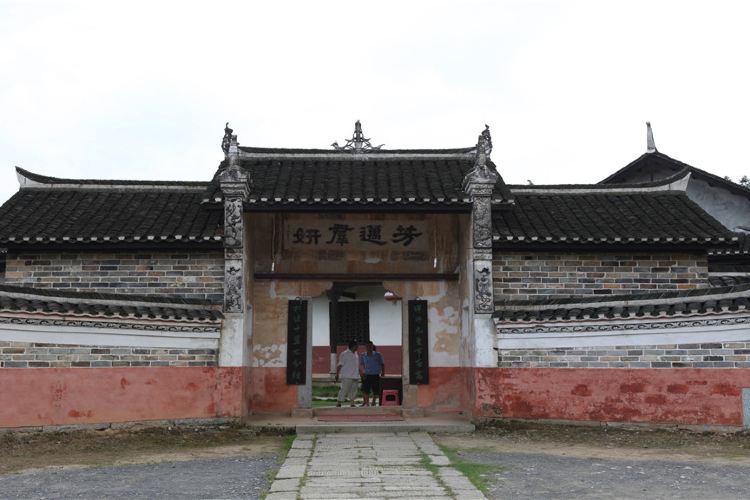 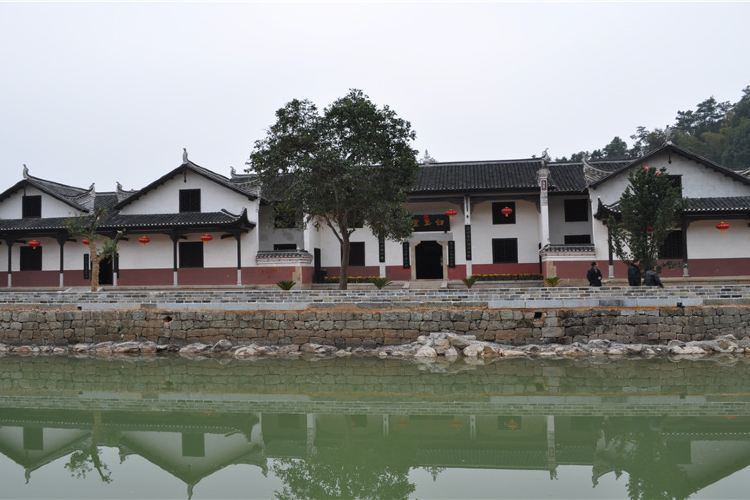 About Former Residence of Zeng Guofan

Former Residence of Zeng Guofan is located in Shuangfeng County, Loudi. Its representative buildings include Fuhou Pavilion, Baiyu Pavilion, Dafudi, Huangjin Pavilion, Qiujin Former Residence, and Cai Chang's former residence Guangjia Pavilion. Among these, Fuhou Pavilion is the central scenic area and also called Yiyonghoudi; it is also one of the few remaining "Mingjian Houfu" in China. Fuhou Pavilion was built in the fourth year of the reign of Emperor Dongzhi during the Qing Dynasty. Its construction used soil, rocks, bricks, and wood; its architecture is one that utilizes winding corridors. There are three buildings that store books in Fuhou Pavilion, and they are the essence of Fuhou Pavilion. There are about 300,000 books of various genres, and it is one of the biggest private book collection building in in modern China.
show less 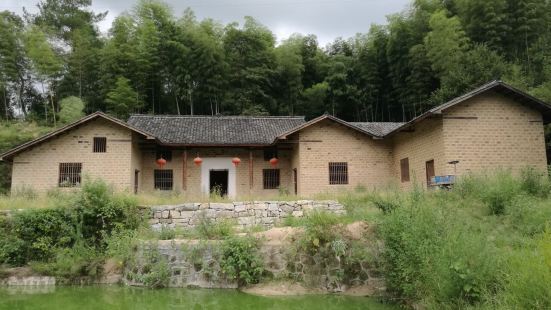 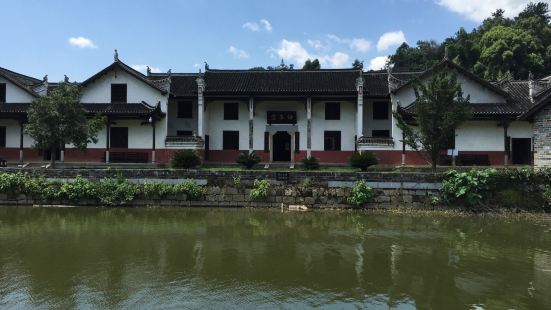 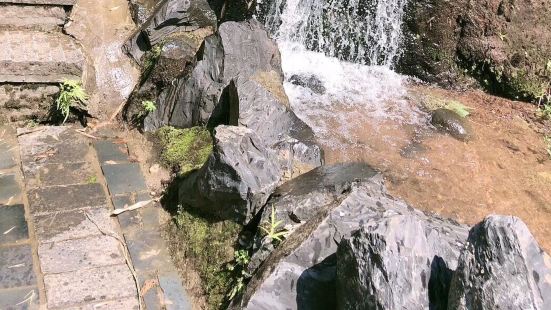 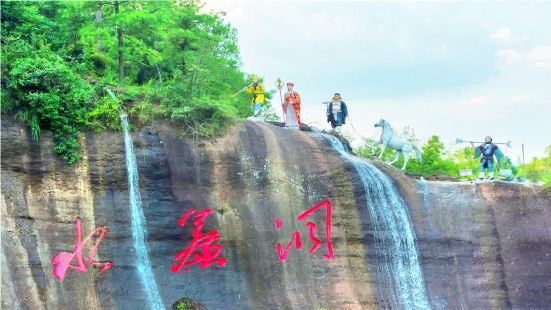 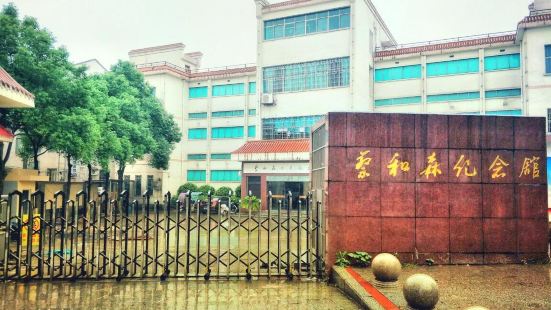 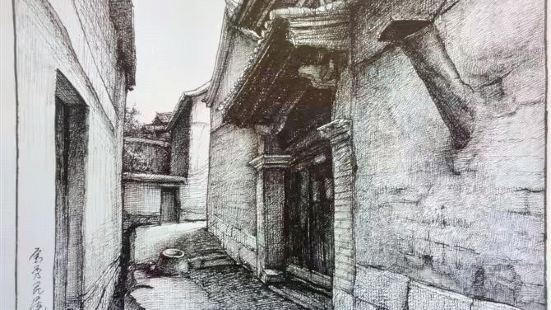 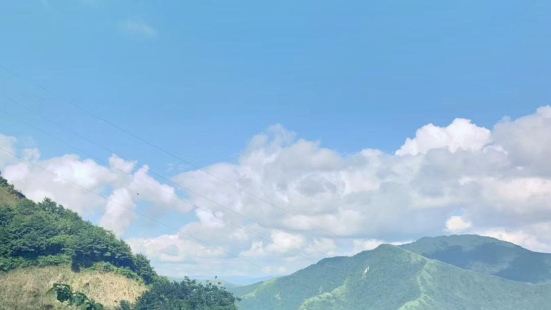