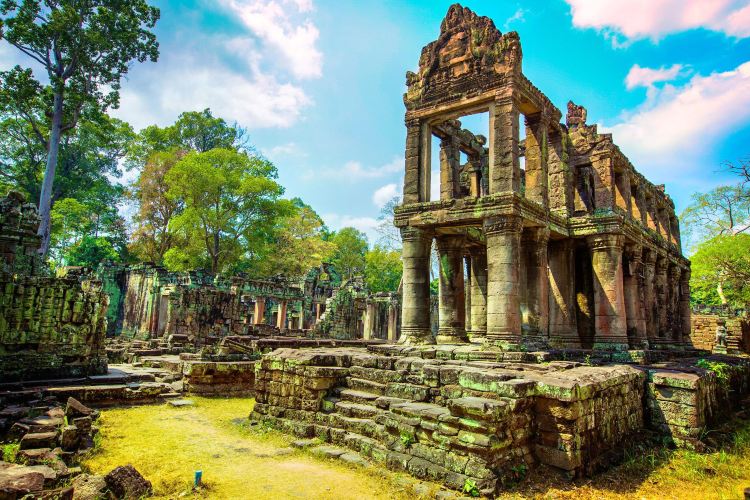 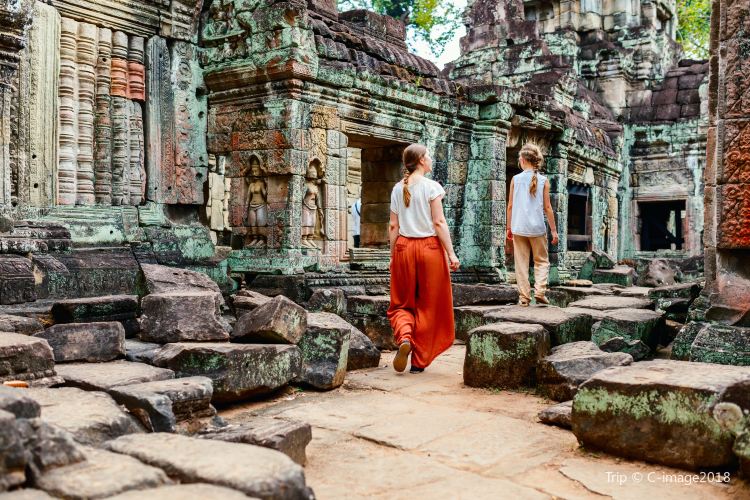 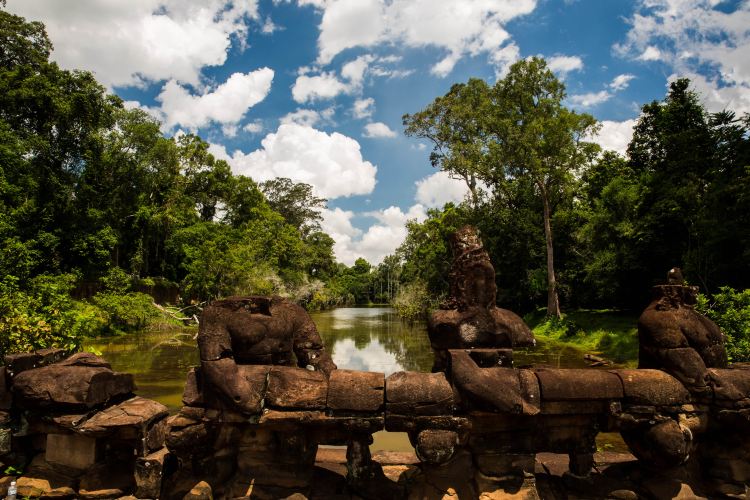 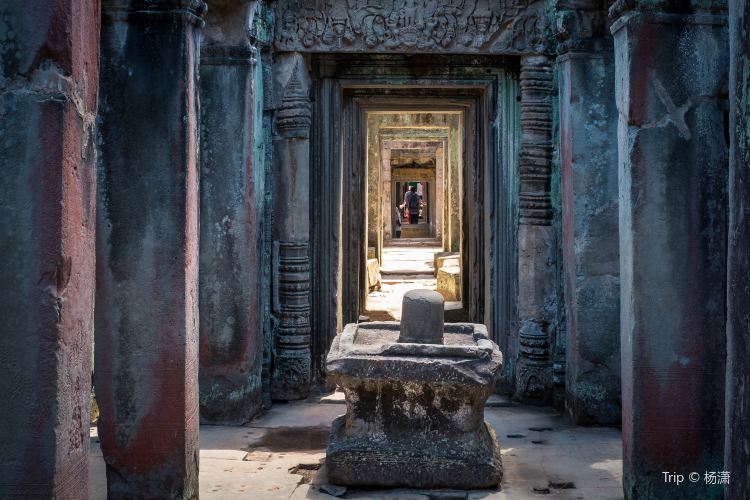 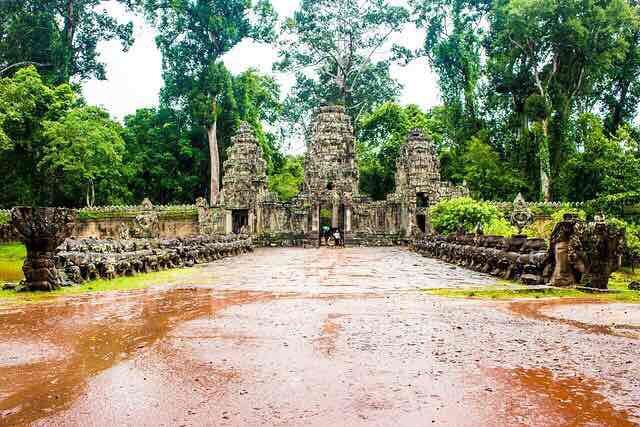 Post
The Temple of the Holy Sword is a major temple built in Angkor, Cambodia during the 12th century. It is adjacent to the northeast of Angkor City. According to legend, the temple was built by VII to commemorate his father. The Sword Temple is large in size, and its rectangular wall is 800 meters long and 700 meters wide. There are four roads leading to the temple. At the entrance of the temple, there are several gods and Ashura who hold long snakes to stir the milk sea. On both sides of the temple, there is a long sandstone lotus wall, and there is a Buddha statue on the lotus, but They were destroyed when the Shiva hosted. There is a two-story building at the entrance to the east side of the Preah Khan Temple. According to legend, this house is used to store the holy sword. Its circular pillar is very similar to the Mediterranean architectural style. Starting from the central Santa, four narrow corridors extend in all directions with vaults. The gods of Vishnu and Shiva are enshrined in the west and the back of the temple. 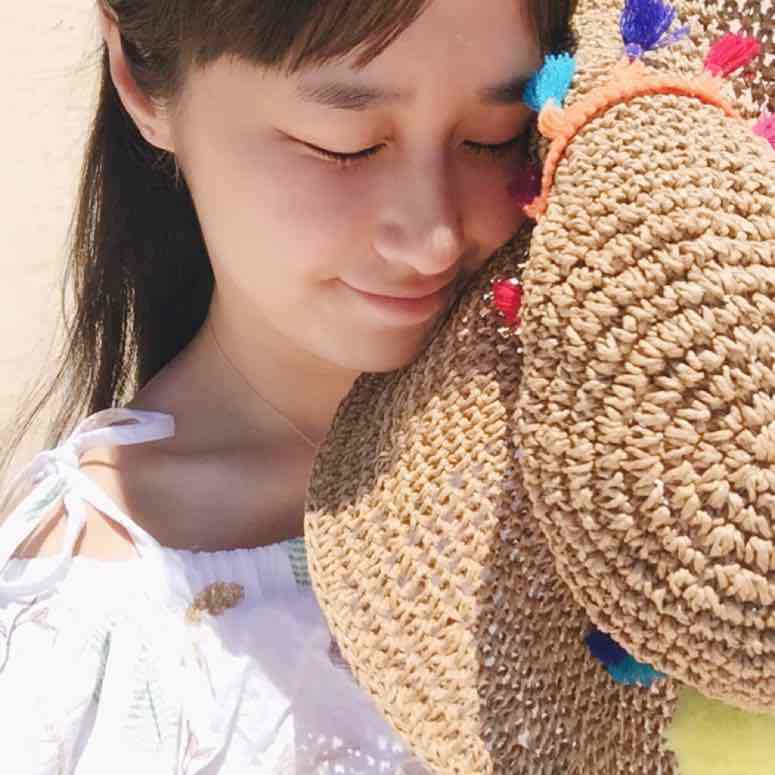 Coco Wang
Had the luxury of being the first one to visit Preah Khan this morning, hence the yoga poses. 🙏 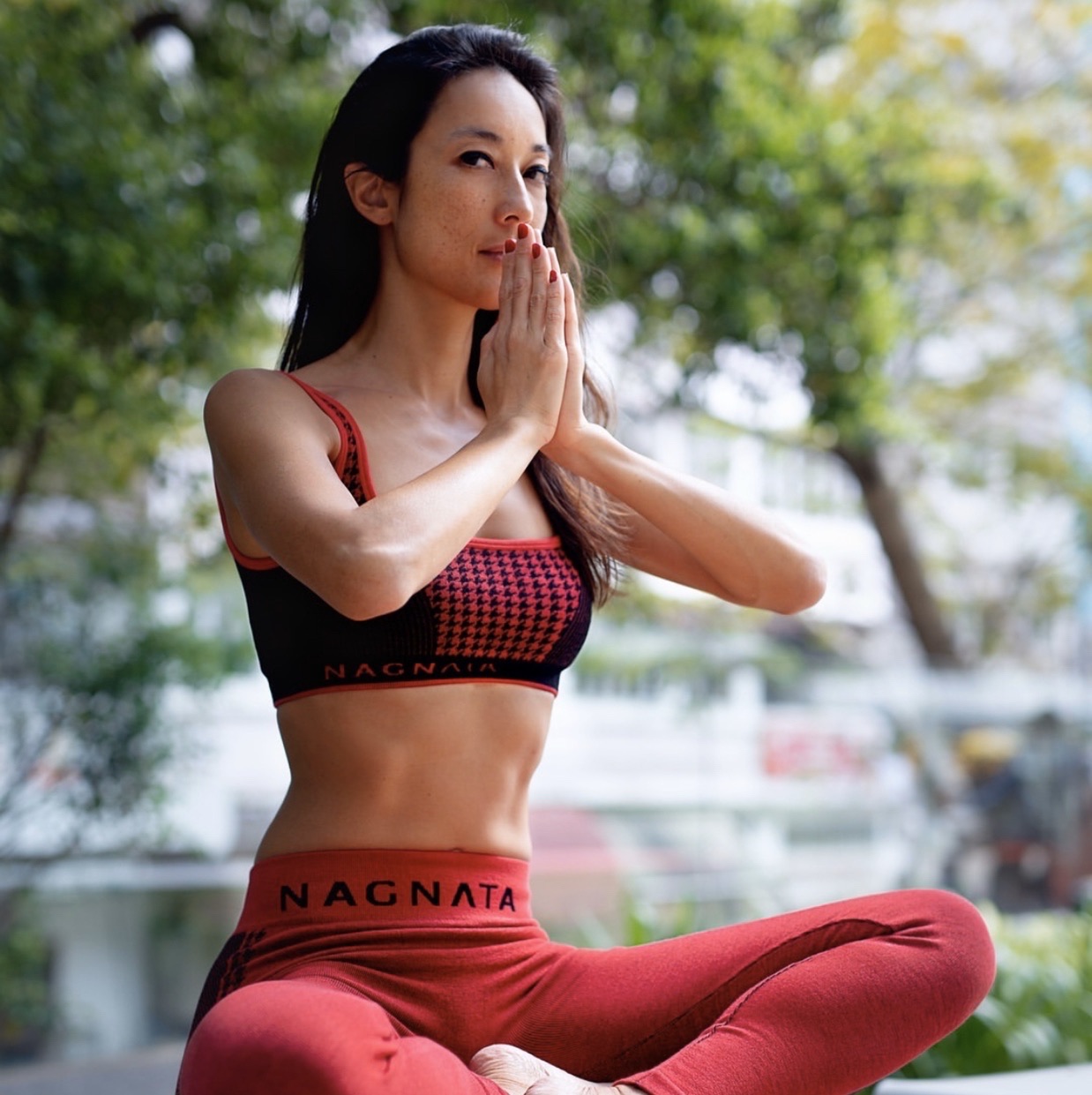 Vivienne Tang
The most favorite of the entire Angkor monument is the Temple of the Sword, no one, the gravel is desolate, but the building is full of moss and infinitely vital, and most of the buildings that are entangled by the ancient trees are not collapsed. It is simply Wu. The concentration of the major attractions of the Gago is strongly recommended. 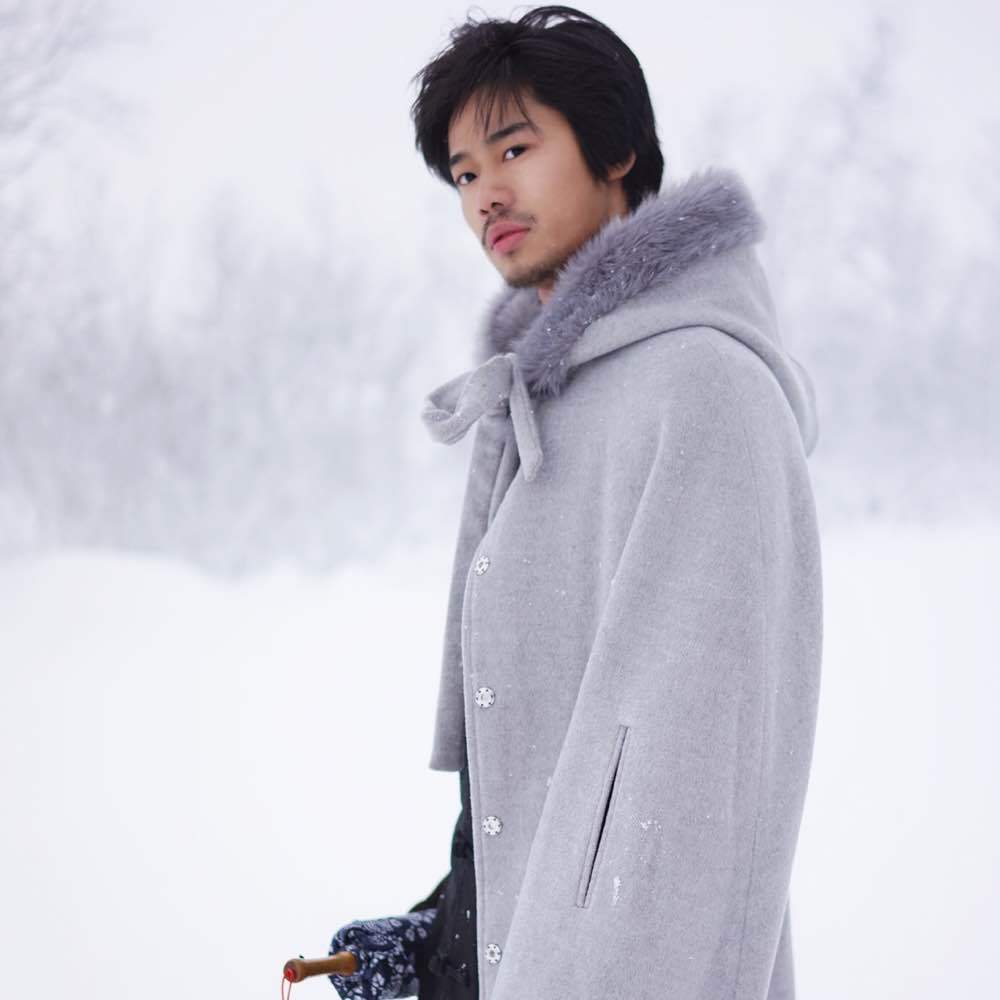 YAO SHUN
Nowadays, the Temple of the Sword, which is hidden in the deepest part of the jungle, was once the largest temple group built in the Angkor period. In contrast, it is undoubtedly a great miracle. Due to its location in the backcountry, its surroundings are surprisingly quiet. Here, you can stand alone and face the most mysterious temple in Cambodia, and experience the greatest history of Khmer ancient countries. The weather-beaten temple is now surrounded by layers of woods. The gate overlooking the jungle is almost integrated into the surrounding environment.

Located northeast of Angkor Thom, Preah Khan (the Temple of the Holy Sword) was built in the 12th century. According to legend, it was built by King Jayavarman VII to honor his father. It is one of the larger temples in the Angkor area. Entering from the eastern entrance, there is a two-story building with Mediterranean-style circular pillars, which is said to have been used to store the holy sword. The interior of the temple is cross-shaped. At its heart is the central sanctuary. The four sides are connected by vaulted promenades to the east, south, west and north gates, with vestibules outside the gates.
Show More