The Tuisi Garden was built in the late Qing Dynasty. Ren Lansheng, the owner of the garden, retired from political life and built it. Although the garden is small, it contains the essence of classical gardens. This is the only classical garden outside the city of Suzhou that has been selected as a world cultural heritage. It has served as a location for many movies and TV dramas and is a must-see for Tongli.
show less 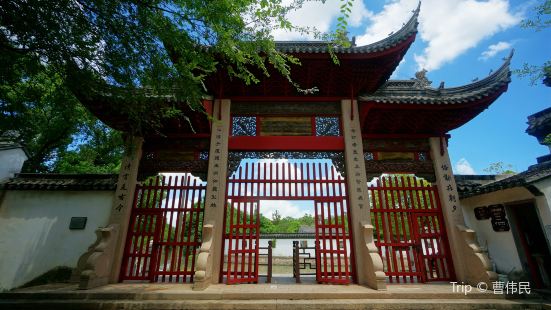 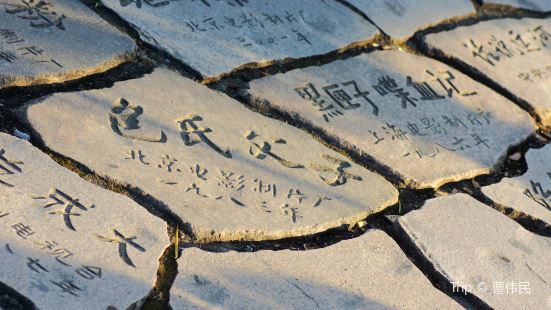 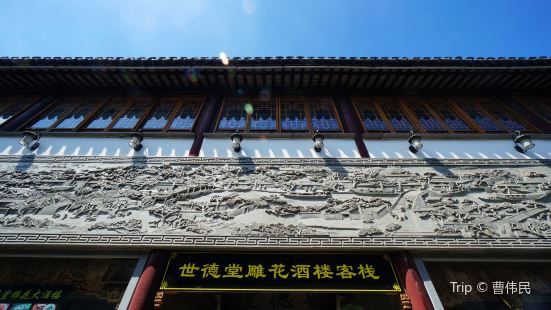 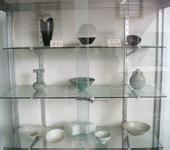 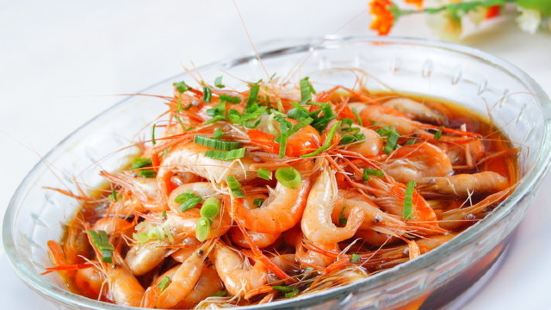 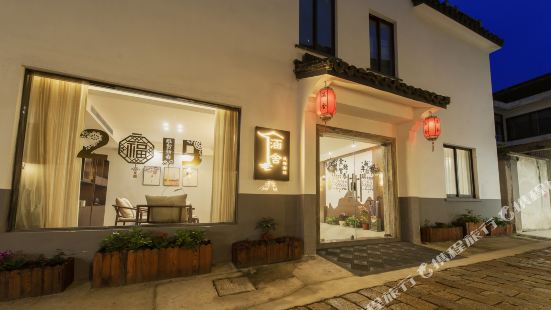 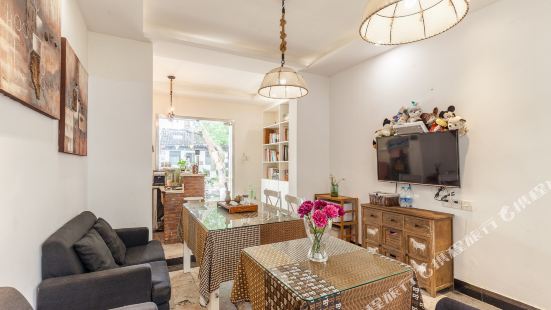 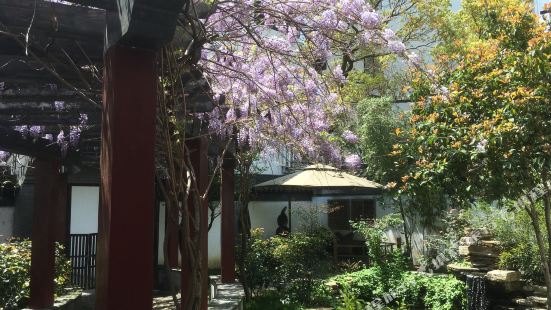 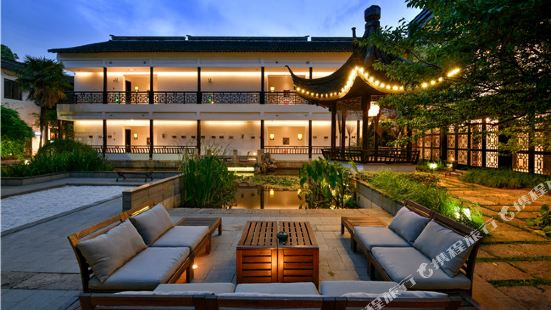 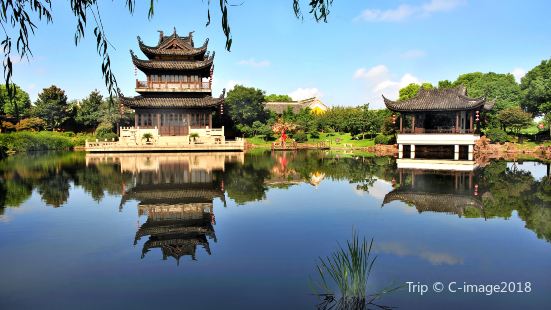 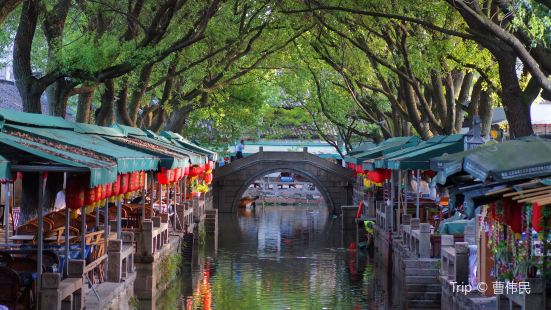