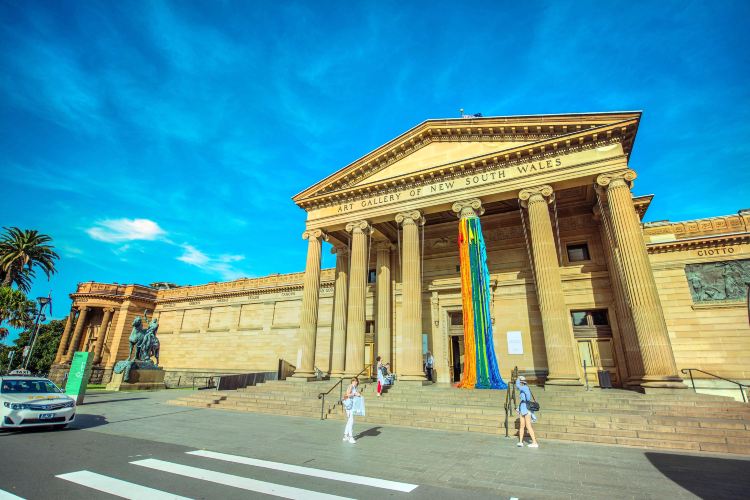 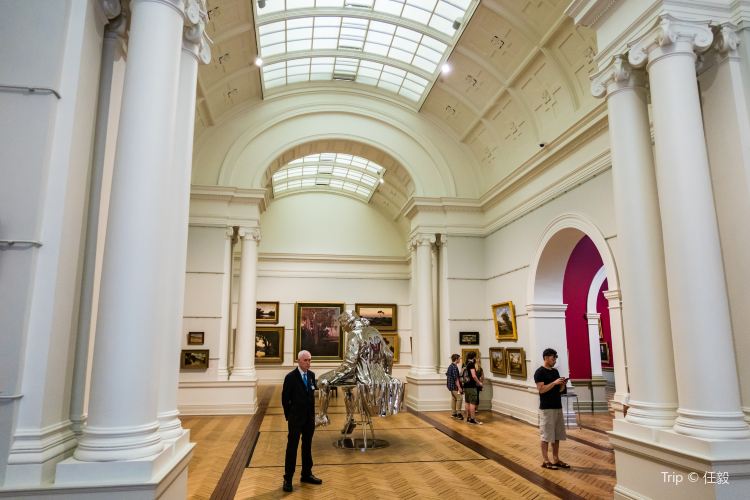 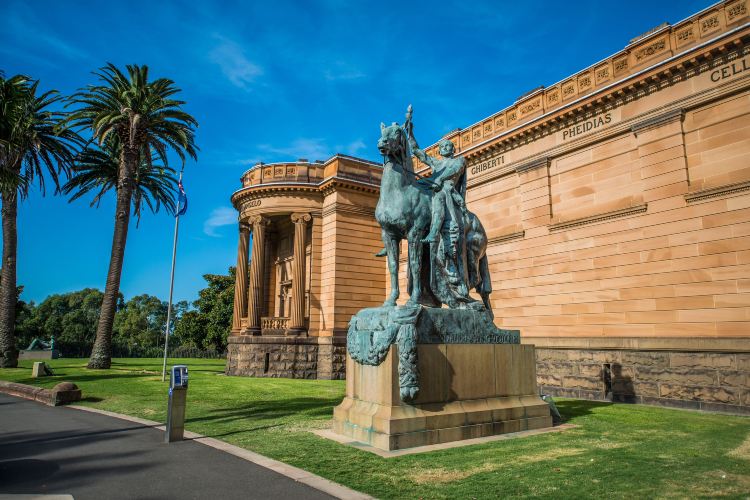 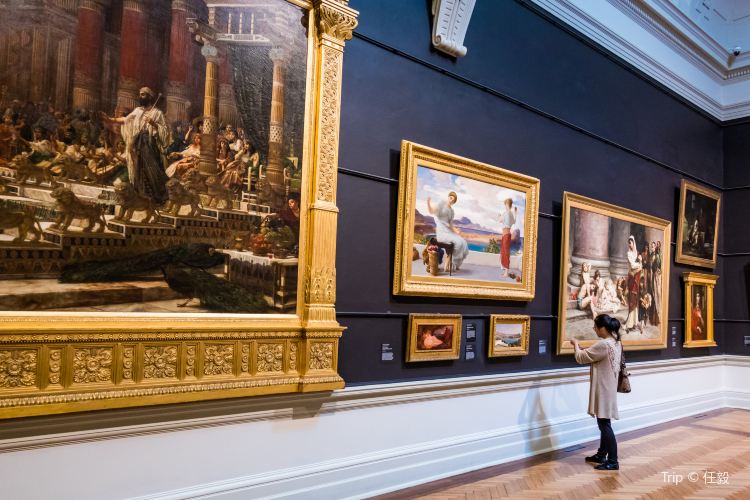 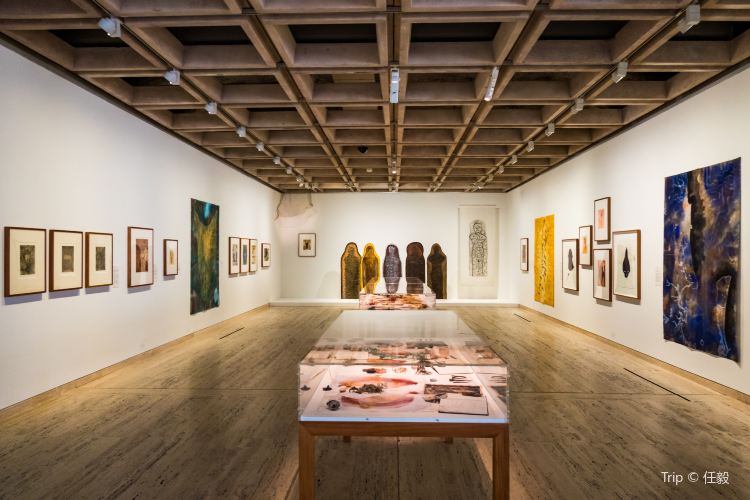 The Art Gallery of New South Wales (AGNSW), situated in The Domain in Sydney, New South Wales, Australia, was set up in 1897 and is the most vital public display in Sydney and the fourth biggest in Australia. Admission is free to the general show space, which shows Australian (from settlement to contemporary), European and Asian workmanship. The display has a broad gathering of British Victorian workmanship, for example, Lord Frederic Leighton and Sir Edward John Poynter; littler property of Dutch, French and Italian painters of the sixteenth, seventeenth and eighteenth hundreds of years, for example, Peter Paul Rubens, Canaletto, Agnolo Bronzino, Domenico Beccafumi and Niccolo dell'Abbate.
Show More

The Opera House to the Botanic Gardens Walk