Located in the heart of Sydney, Hyde Park was built in 1810 and is just a stone's throw from Saint Mary's Cathedral. The park is divided by Park Street into two, north and south. The south side comprises mainly of monuments such as the bronze statue of Captain Cook, while the north side features the Archibald Fountain as a centerpiece as well as beautiful boulevards. The fountain square is often filled with street performers and is an ideal spot for a leisurely stroll.
show less 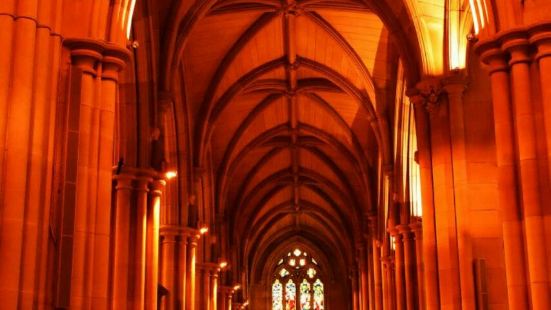 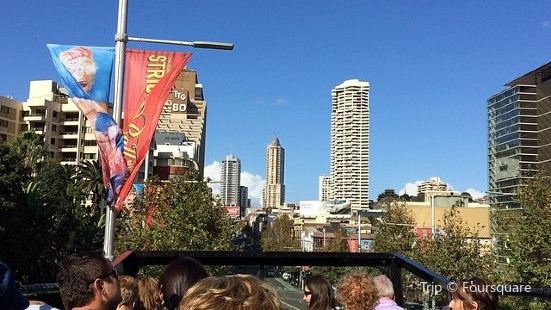 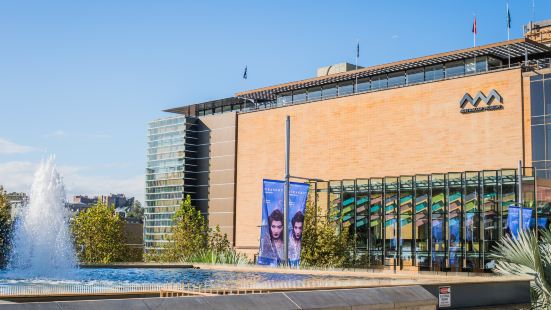 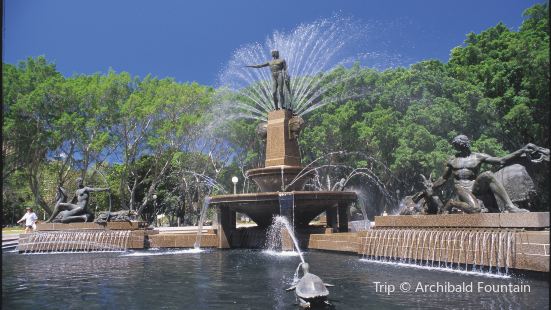 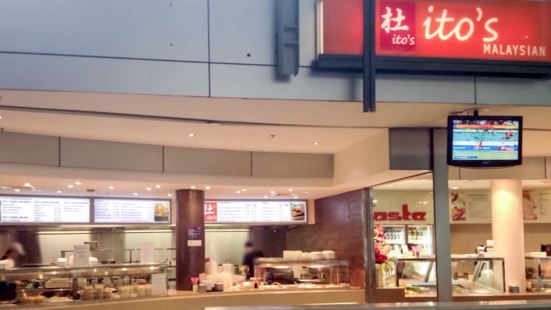 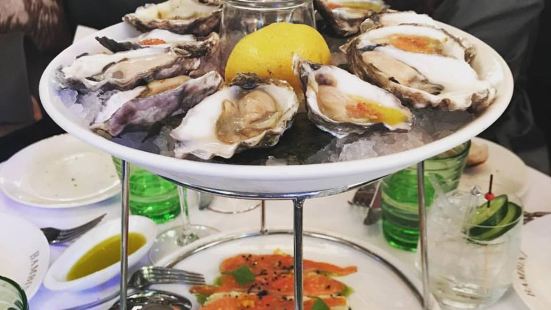 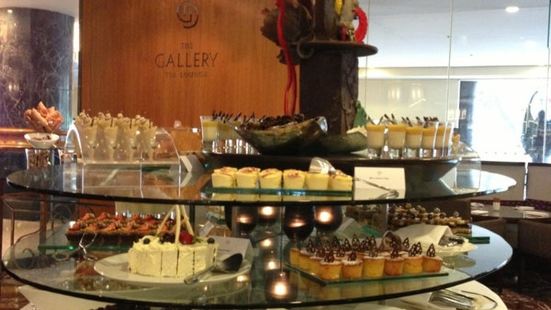 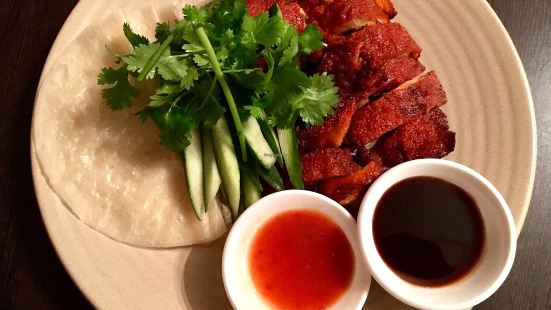 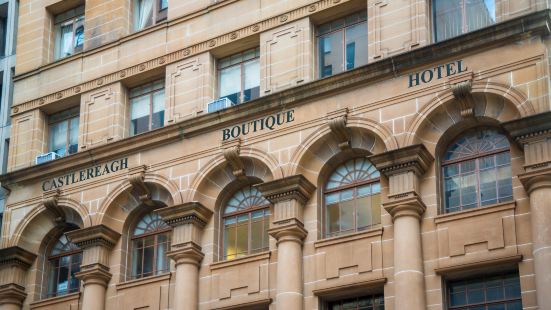 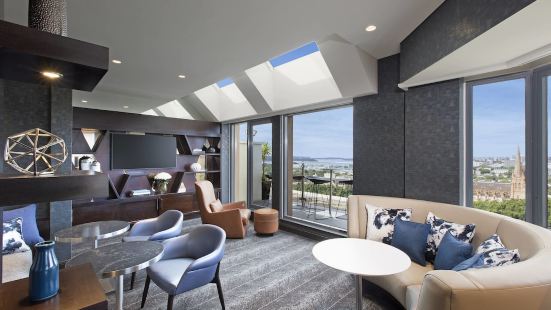 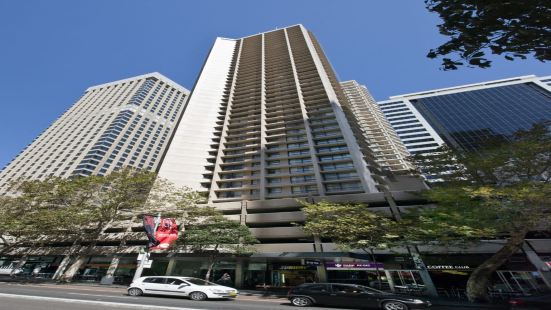 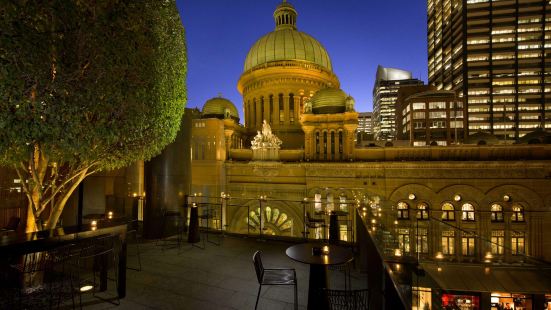 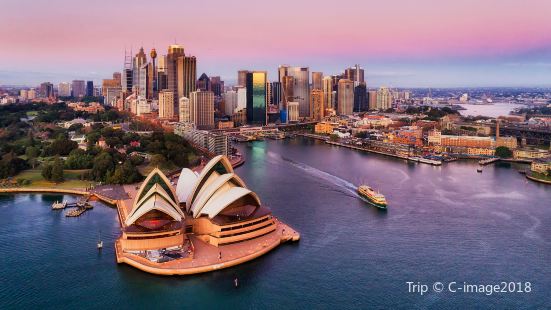 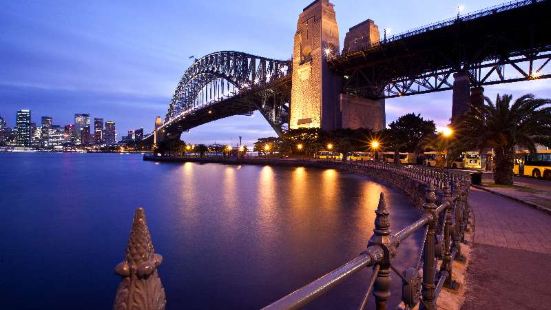 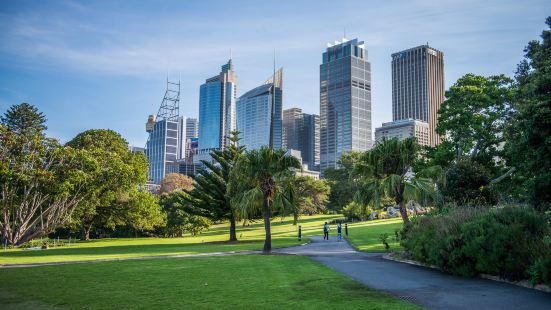