Shiba Pan, a main feature of Mount Tai, is a dangerous section of the Taishan mountain road with more than 1600 stone steps. Both sides of the cliff are so steep like cuts. The steep mountain road between the cliffs looks like a ladder to the heaven.
show less 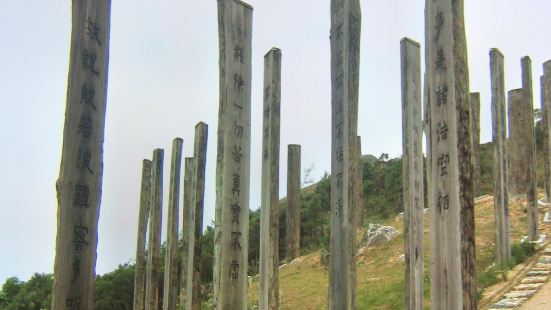 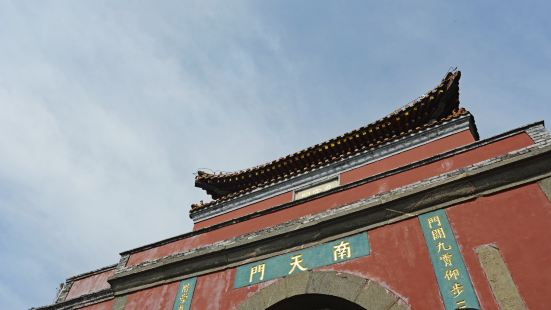 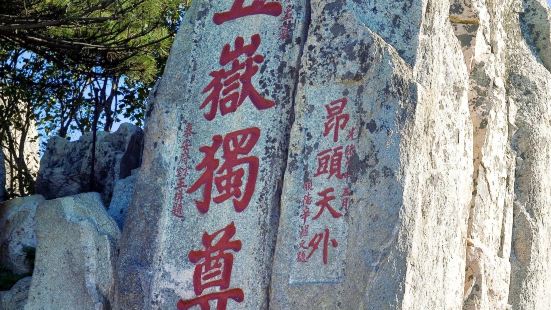 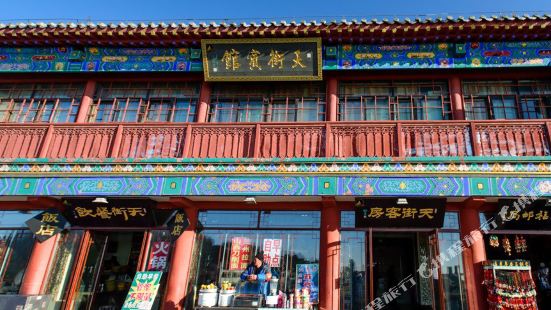 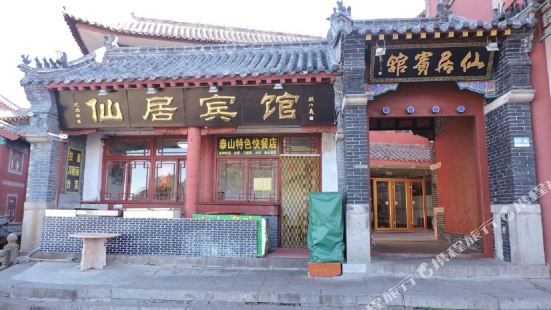 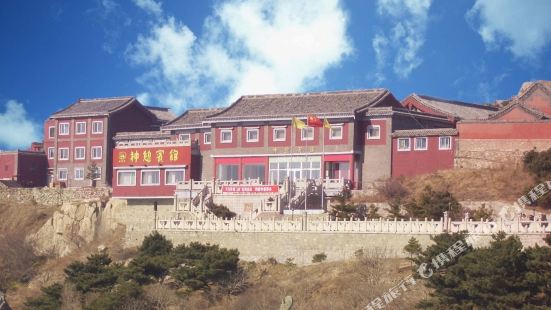 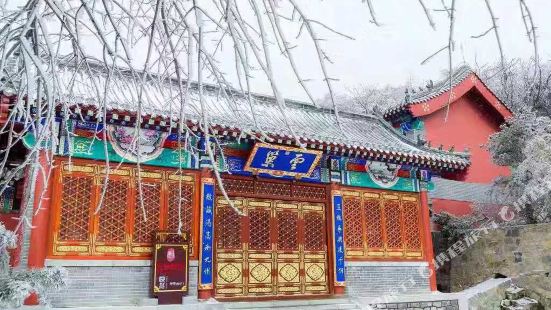 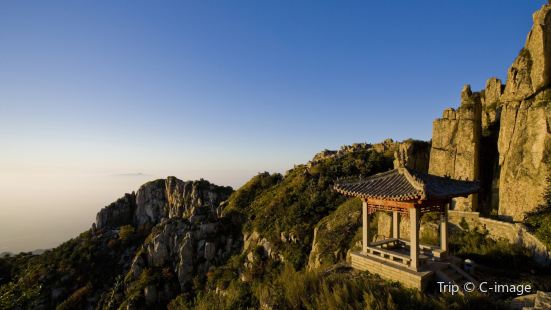 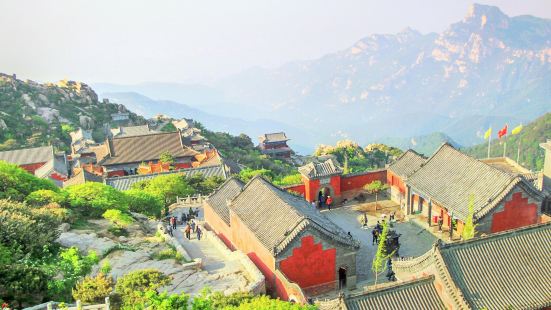