Taishan shadow puppetry is a living literary and artistic fossil. It has been passed down the generations for more than 100 years. The sixth generation inheritor Fan Zheng'an's tour-de-force performance, "Shi Bu Xian" ("Ten Things at Once"), was praised as the "best skill of China". Taishan shadow puppetry uses only pure donkey leather, with making bold, clear cuts with a knife and using strong contrasting colors, mainly traditional folk colors such as red, green, yellow and purple. The carving is done in outline as far as possible, and a realistic approach is taken towards the depiction of people, making them vivid and lifelike. Performances are very exciting with many fight scenes.
show less 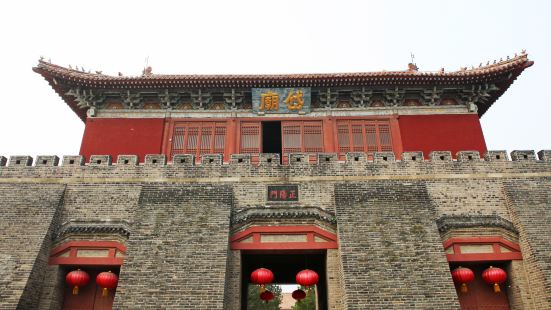 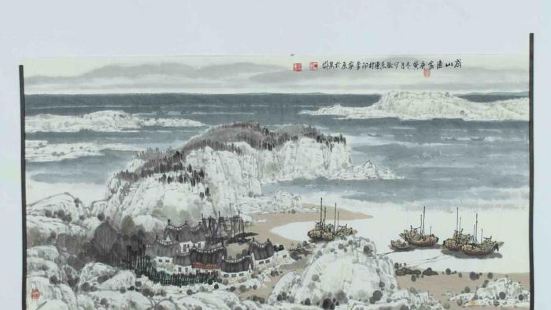 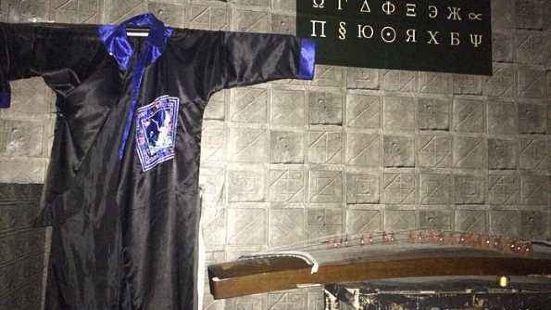 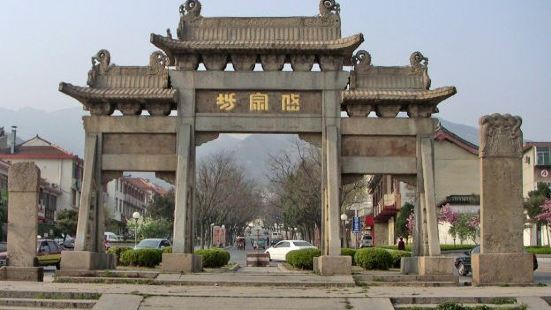 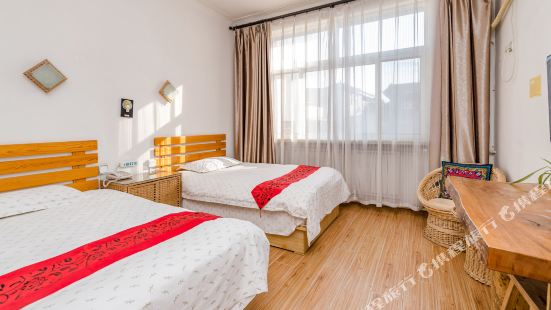 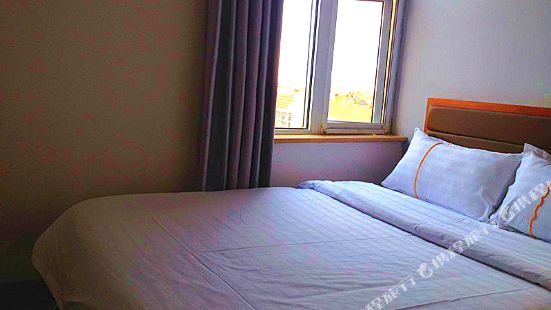 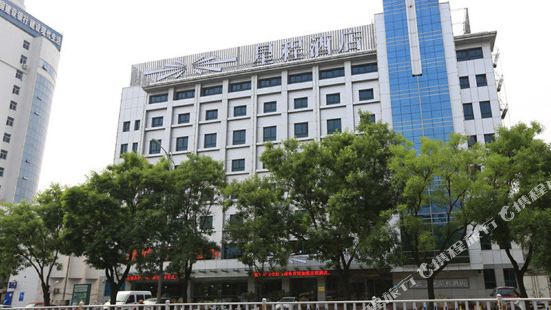 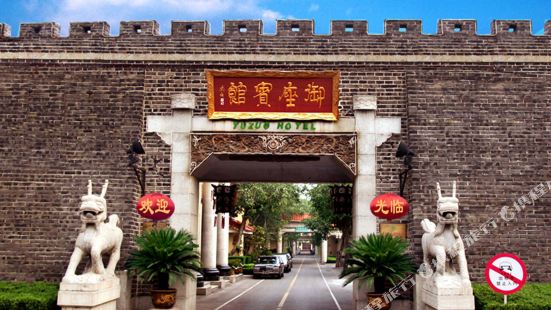 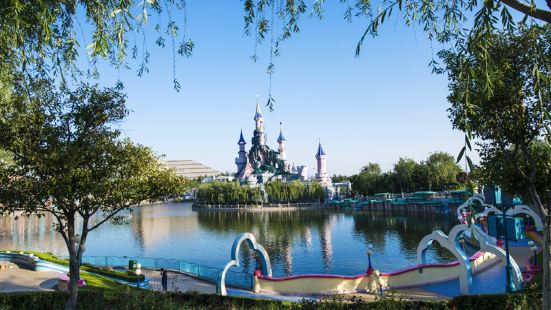 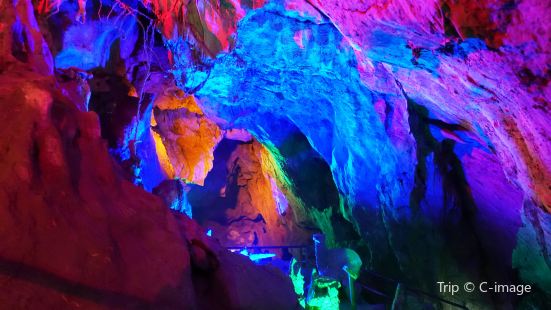