Dajin Lake is known for its spectacular landscape surrounded by steep red cliffs. It is also home to a number of Buddha sculptures. In addition to its unique landscape, the lake is famous for its cave temples, many of which are very well preserved. One of the most famous is Ganlu Temple, which inspired the design of Todaiji Temple in Japan.
show less 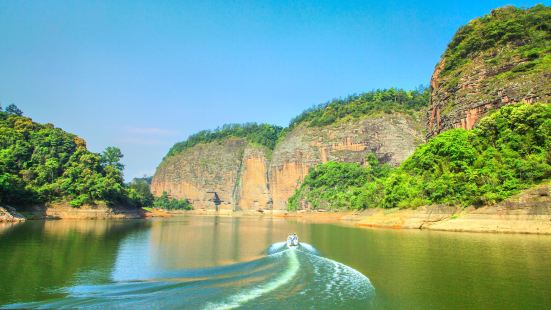 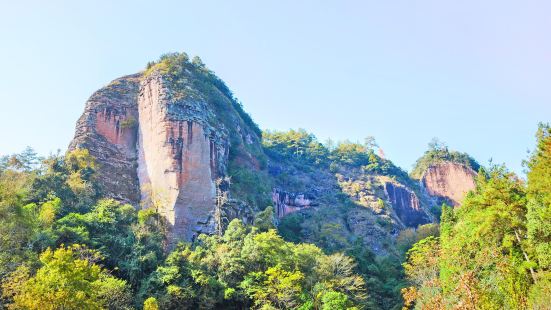 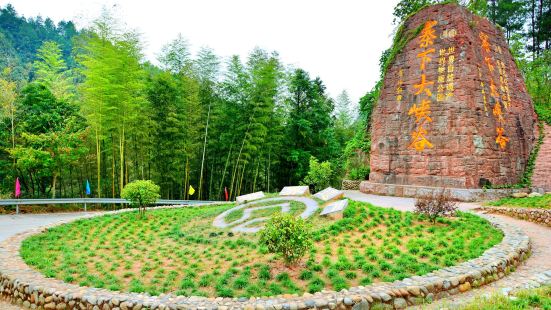 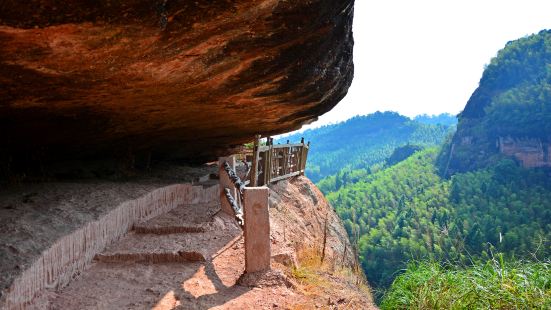 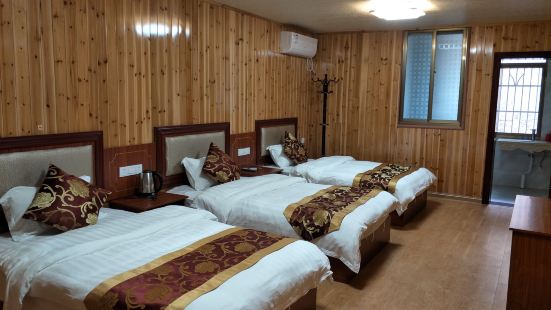 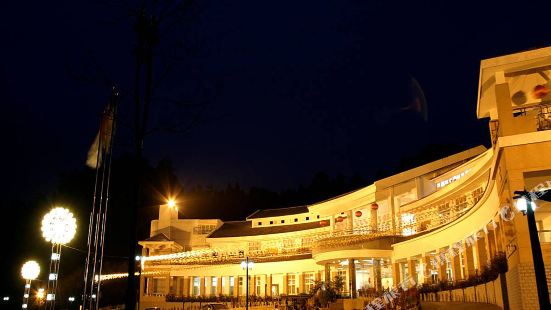 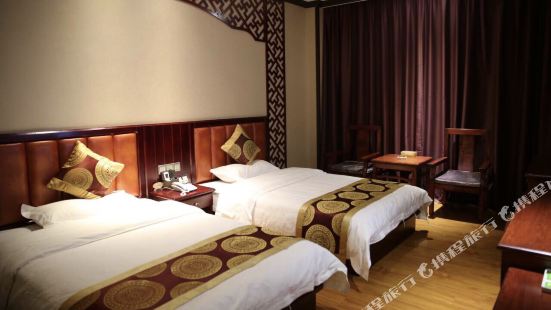 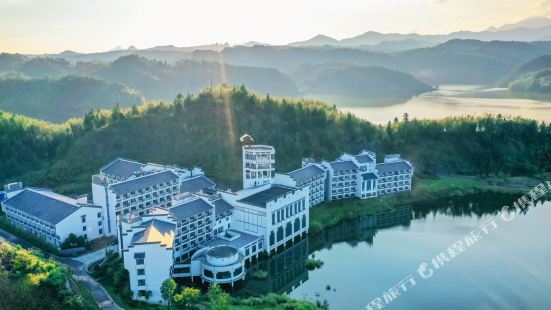 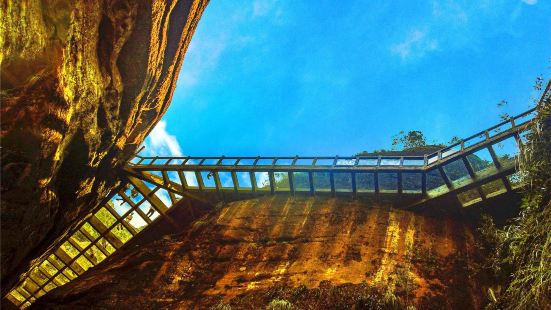 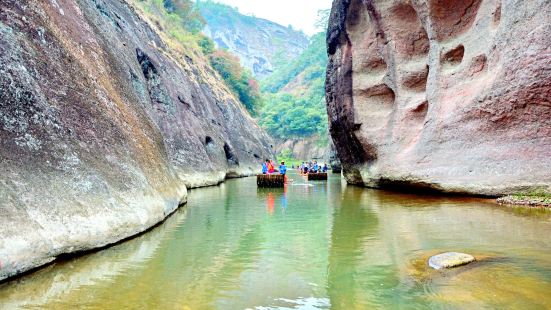