Jinci Museum is located along the Jin River in the foothills of Taiyuan, Taiyuan. The building commemorates Tang Shuyu, the founder of the Jin State, and was built as an ancestral hall. Jin Ancestral Hall is home to “3 treasures”: the temple, a bridge over a fish pond, and the Goddess Hall. The “3 unique features” of the Ancestral Hall are ancient trees, Nanlao Spring, and painted clay figurines. To the south is Shifang Fengsheng Temple in the south which, according to legend, was originally the villa of the Tang Dynasty general Yu Chigong.
show less 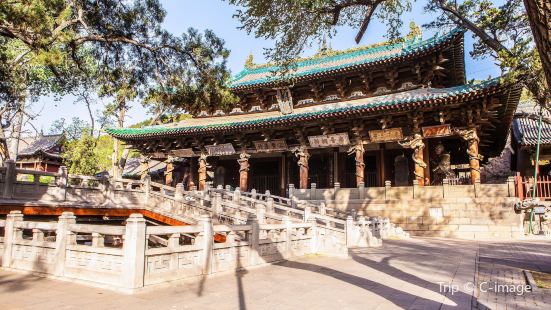 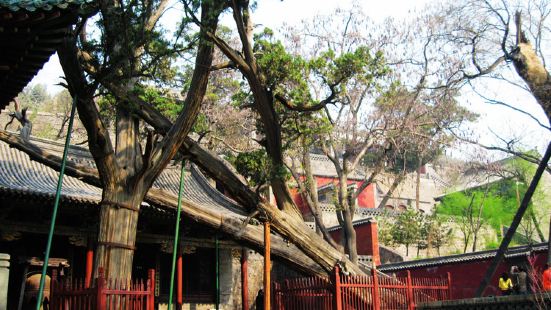 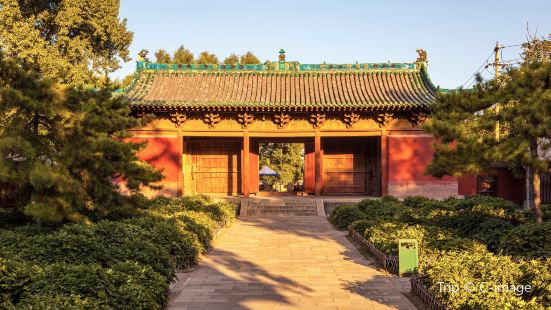 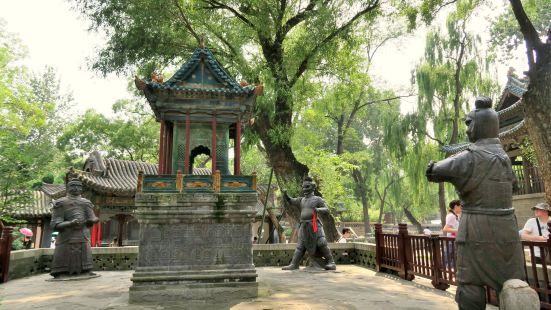 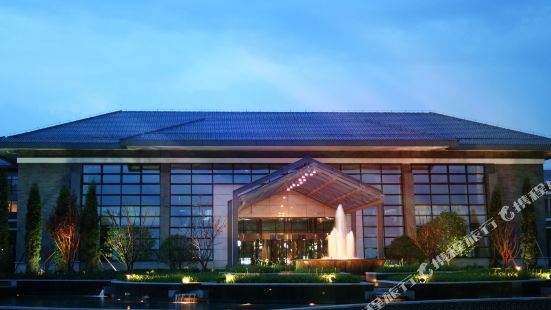 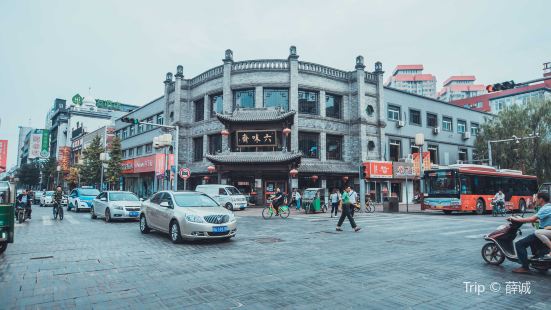 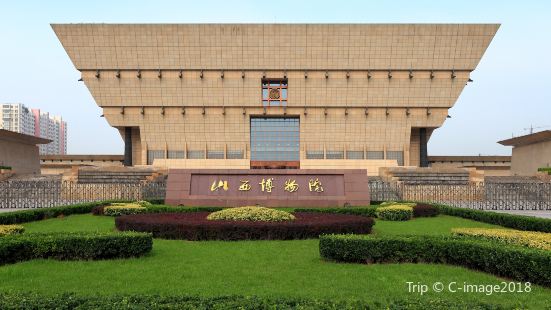 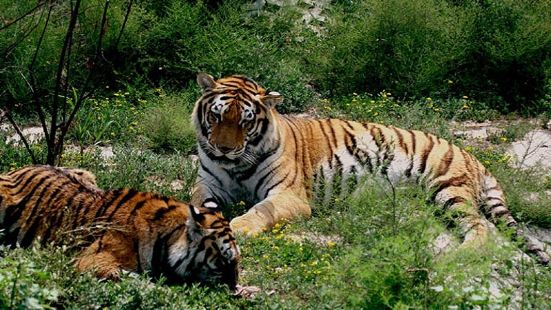