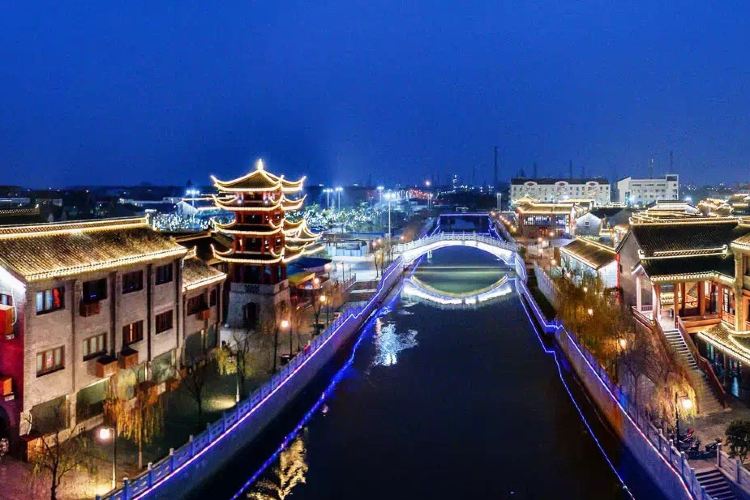 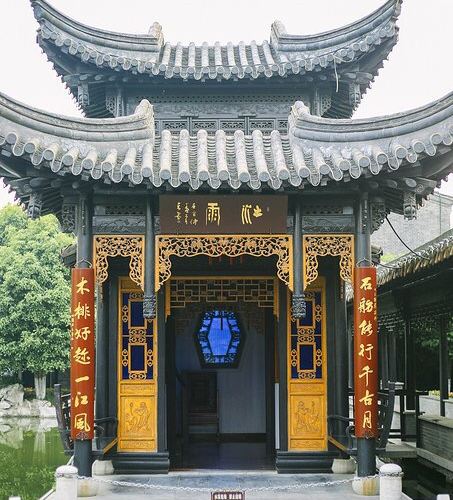 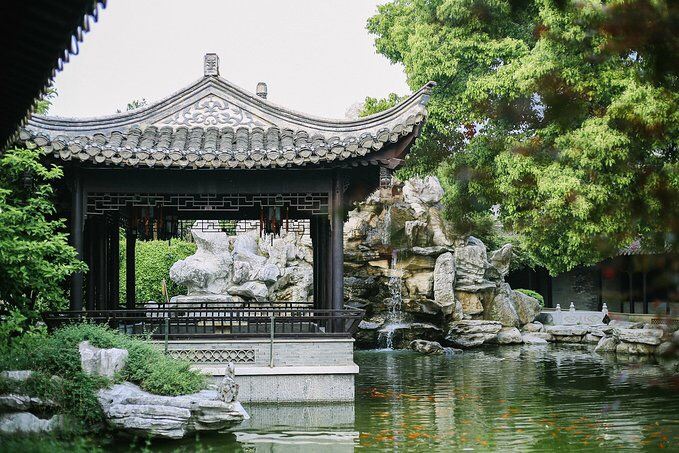 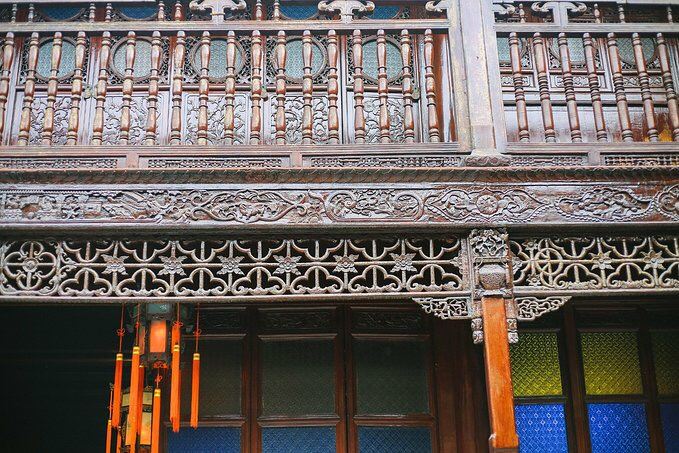 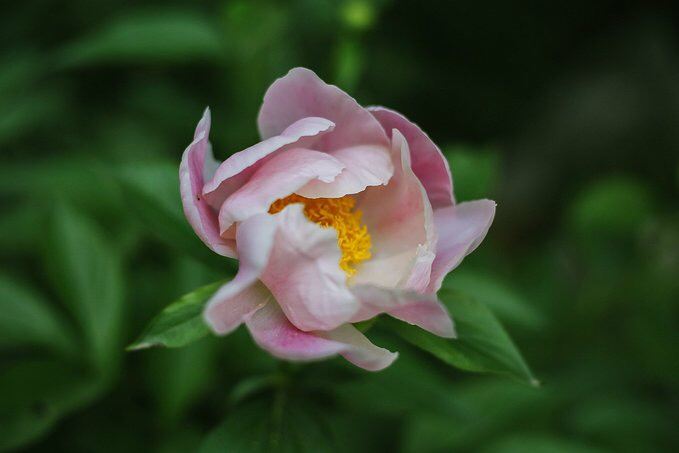 The Kouan Ornamental Building Scenic Area (Chaixu Ancient Town) is located at the south side of Wuyi Bridge on Jingang South Road in Taizhou City's Gaogang District. There are pavilions, boats, wood carvings, brick carvings and stone carvings. Each has its own characteristics. All are masterpieces of art. Films such as "From Slave to General," "Snowless Winter," and "Eastern Advancement Overture" were all filmed here. In 2002, the Kouan Ornamental Building was recognized by the People's Government of Jiangsu Province as a provincial-level cultural relics protection unit.
Show More