Kailuan Mine was constructed in 1878. The site is home to a large number of artifacts that document the mine's history. The mine played an important role in the development of Tangshan and Qinhuangdao, two neighboring cities. The mine park was opened to the public in September 2009 and is one of the region's most popular attractions. In December 2010, the park was listed as an AAAA-grade tourist site by the China National Tourism Administration.
show less

Attractions Near Kailuan Mine Park 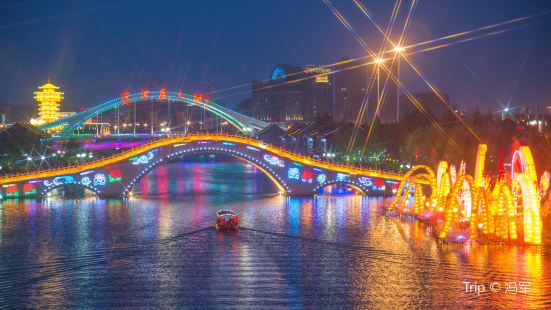 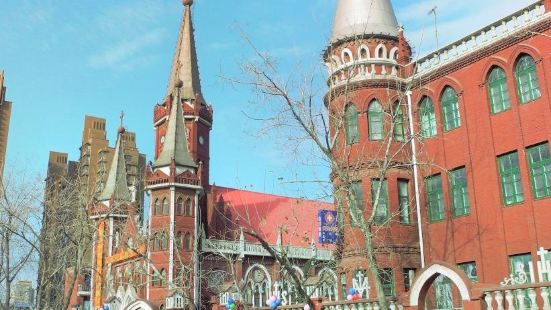 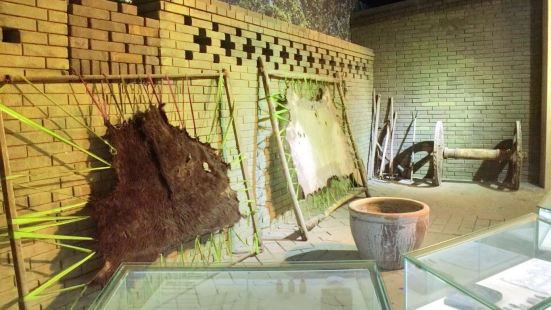 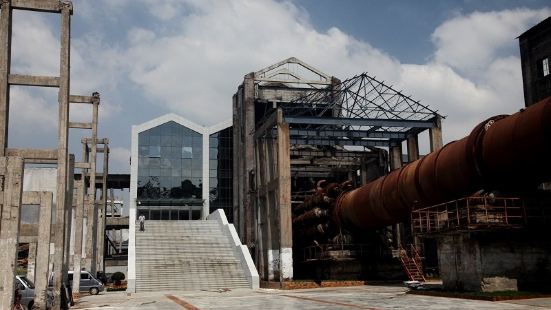 Hotels Near Kailuan Mine Park 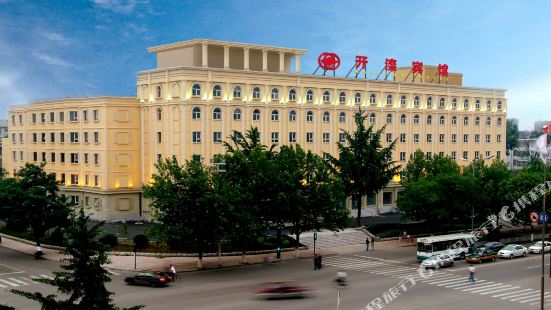 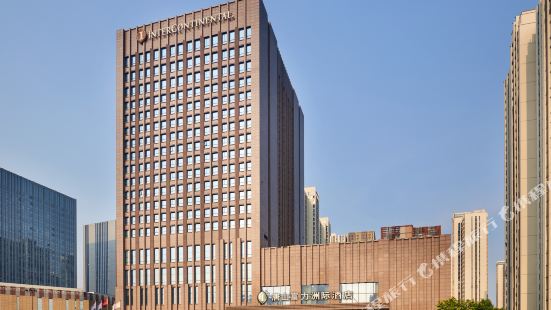 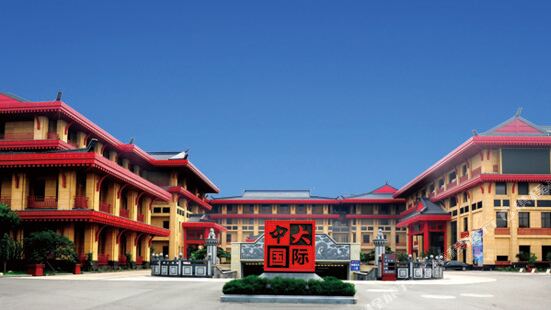 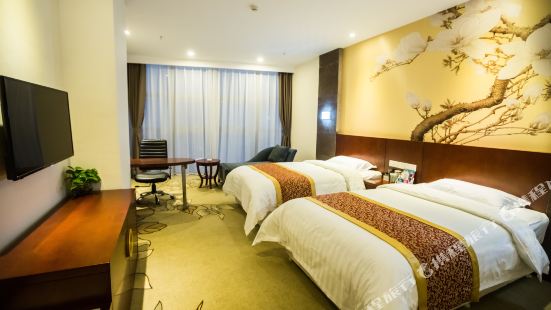 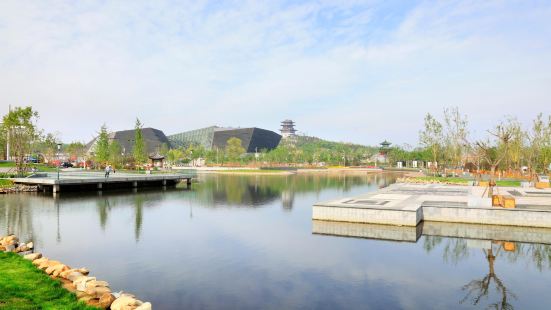 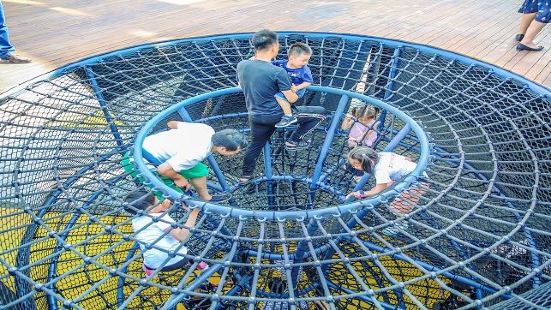 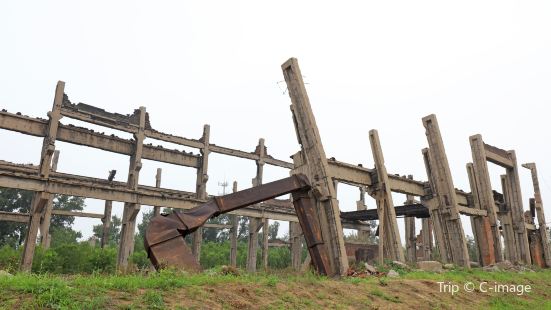