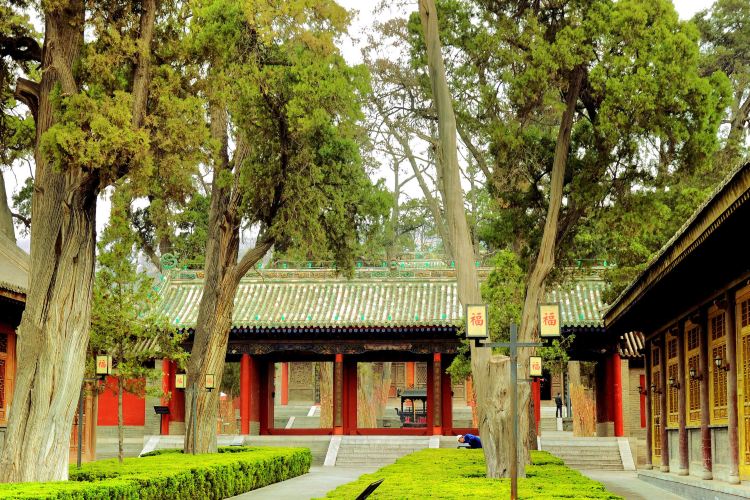 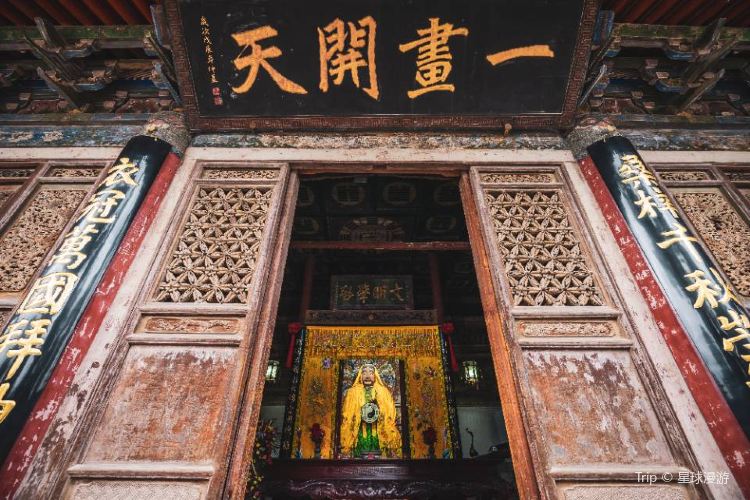 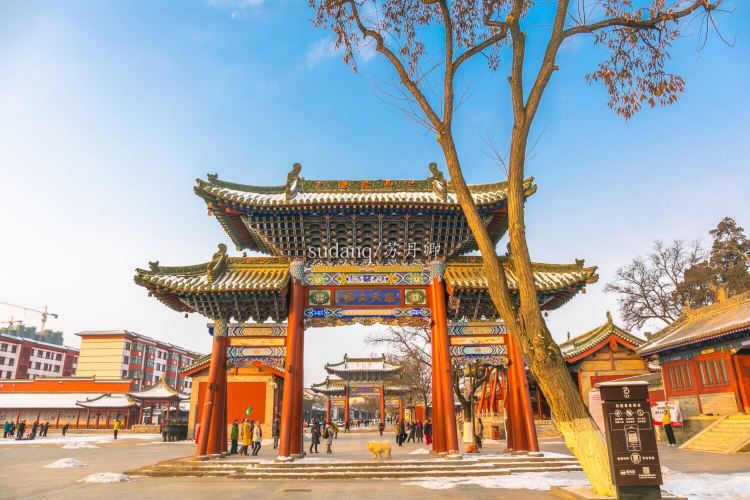 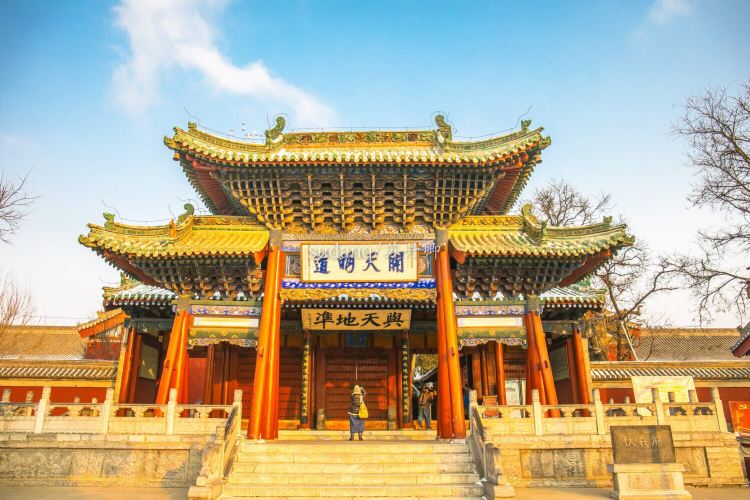 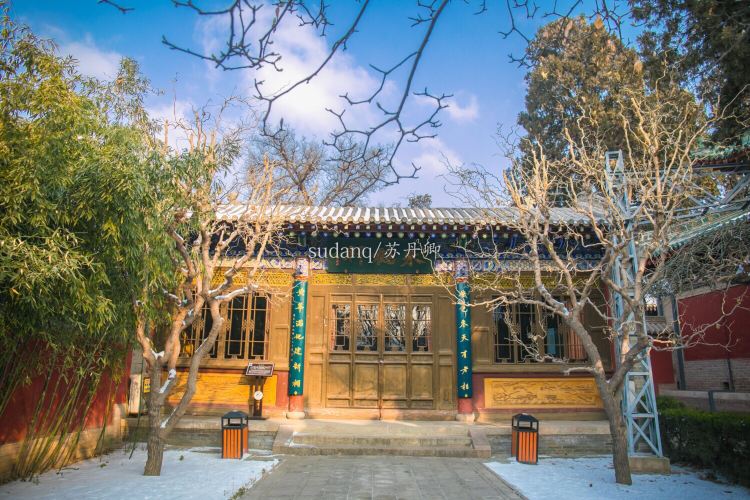 More
Show More
Reviews
Some reviews may have been translated by Google Translate
Write a Review
4.5/5Outstanding
All(849)
Latest
Positive(735)
Negative(16)
Photos(266)
Reviews from Tripadvisor

What's the address of Fuxi Temple?

Fuxi Temple was originally named Taihao Palace and also known as Renzong Temple. It was built from the 19th to the 20th year of the Chenghua Period of the Ming Dynasty and has undergone several lots of renovation work to create a large architectural complex. Facing South, the majestic complex presents a distinctive style of traditional Chinese architecture. Fuxi was the first emperor in ancient legends, so the complex is designed like a palace. It is China's largest architectural complex honoring Fuxi.
Show More