Tongdao Dong Nationality Cultural Village was reputed to have been the site of an imperial capital built here by the king of ancient Yelang, who, during a journey through the area, was entranced by its culture. Tongdao Dong Nationality Cultural Village is comprised of four villages, Head Village, Tail Village, New Village, and Base Village, with long histories. In order to reach Dong Village, one must cross Puxiu, known as the Wind and Rain Bridge. At the foot of the hill on the opposite shore there is an intricate gate. Six iron canons sound off in order, dozes of Dong men dance joyfully while blowing reed-pipes while a group of festively attired Dong girls hold a bowl of fragrant Dong alcohol distillation in the center of the road. This is a formal welcome ceremony for greeting important guests to the Dong home.
show less 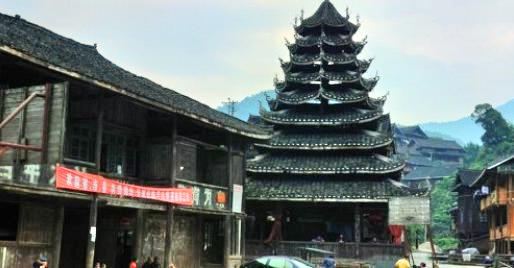 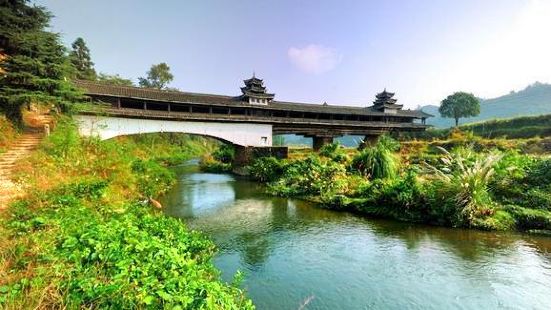 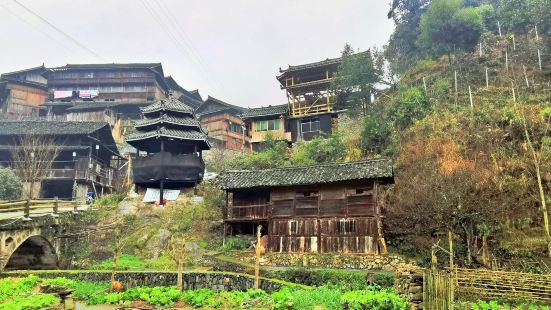 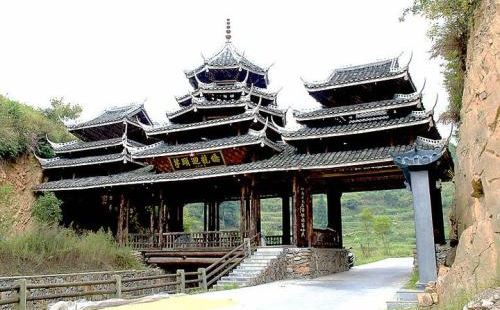 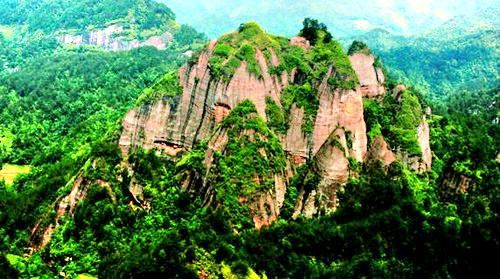