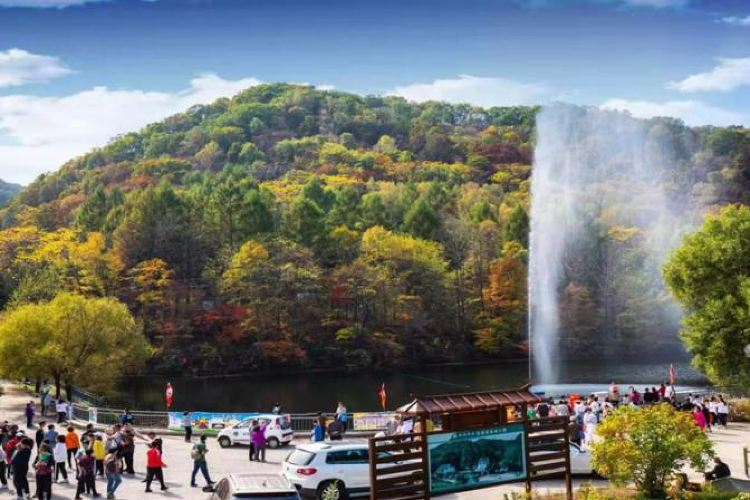 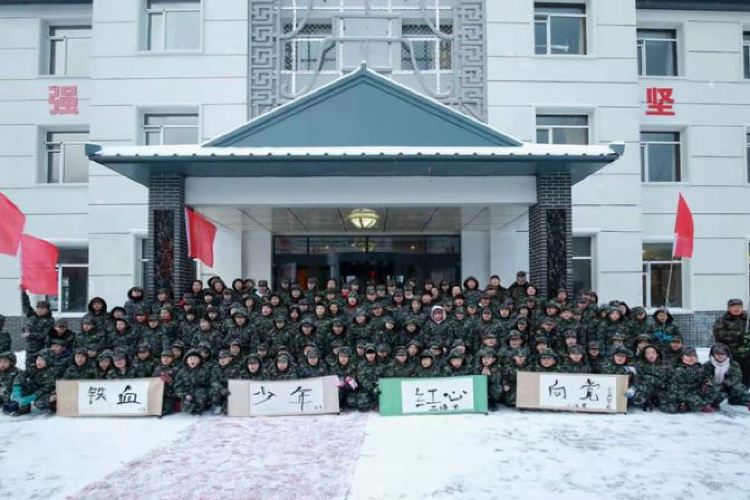 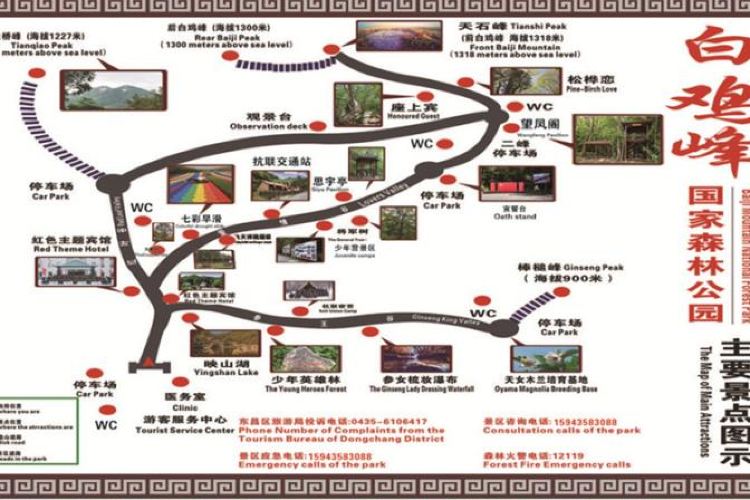 10 month red leaves are seasonal, all are maple leaves.

More
Reviews
Some reviews may have been translated by Google Translate
4.2/5Very Good
All(21)
Latest
Positive(16)
Photos(8)
Reviews from Tripadvisor