Yunxia Cave Scenic Area is situated on Mount Wanshou, in the east suburb of Tonghua City. It is natural karst cave that formed as a result of volcanic activities during the Quaternary period. It is a famous volcanic karst cave in China. Yunxia Cave is connected to many unique large chambers, each of which is full of strange looking rocks of different shapes and sizes. There are also paths left by lava movement. It is a record of Mount Changbai's geological evolution since 600 million years ago.
show less 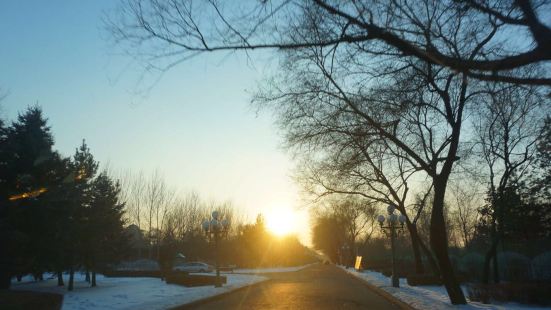 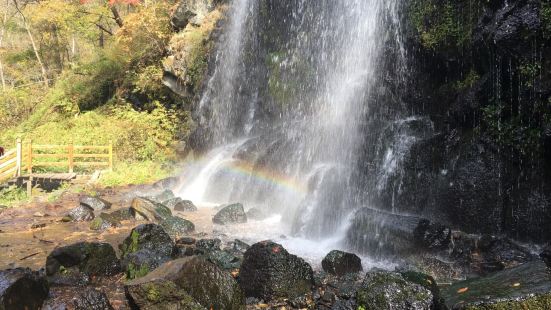 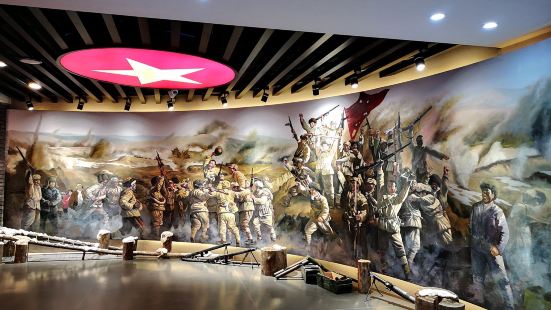 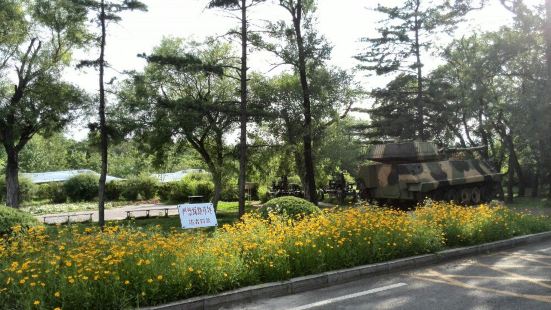 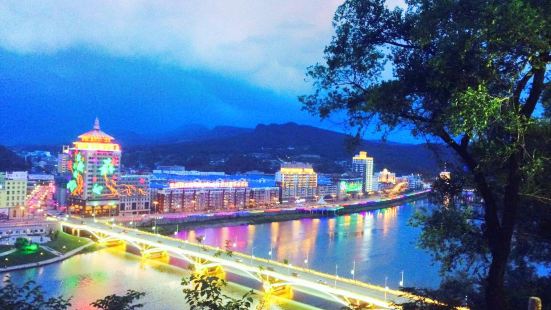 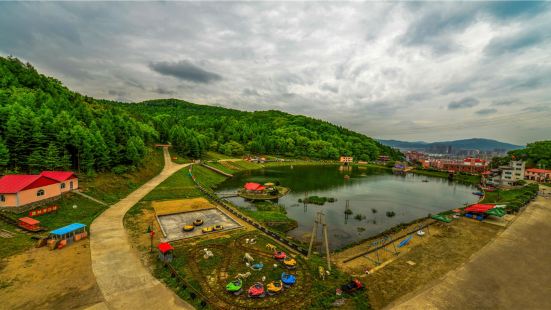