The ancient town of Shen'ao is located in Tonglu County, Hangzhou. The ancient town is built with water, white walls and black tiles, simple and elegant. Small villages have simple folk customs and many long-lived old people. Here, you can see the soap tree in Lu Xun's pen, and you can also see the "bloody" scene of killing pigs in the countryside. Walk slowly along the cobbled village roads, visit the simplicity and solemnity of the "Shentu's Ancestral Hall", and enjoy the vivid wood carving patterns of the ancient buildings. You will taste the taste of leisurely country life.
show less 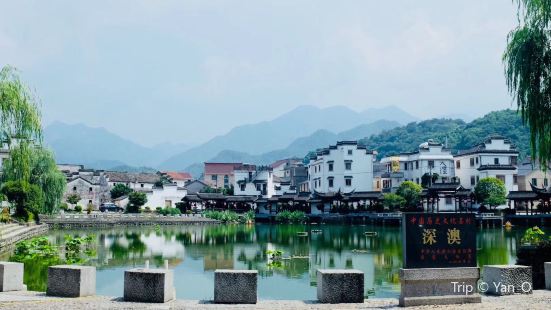 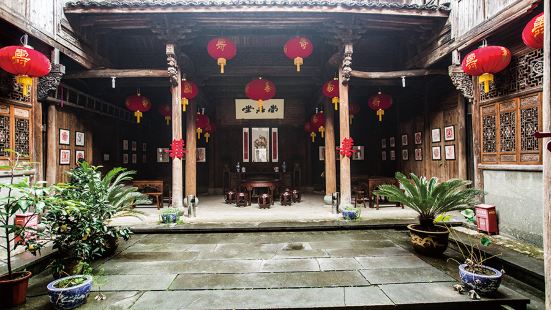 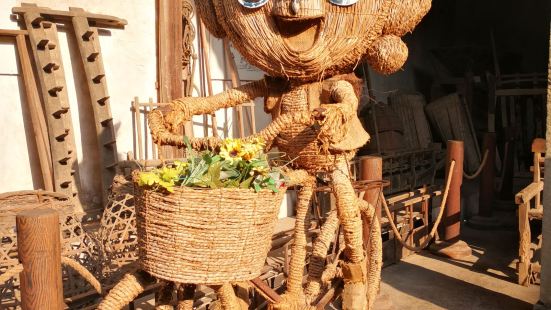 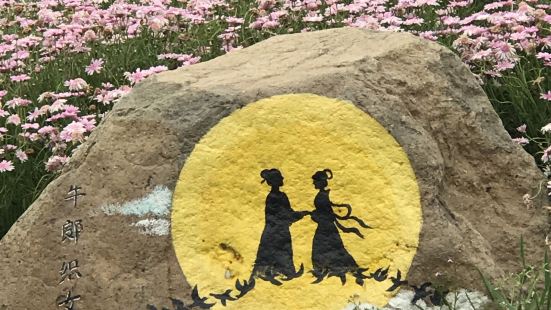 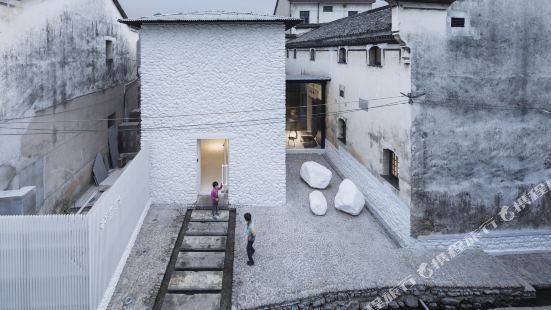 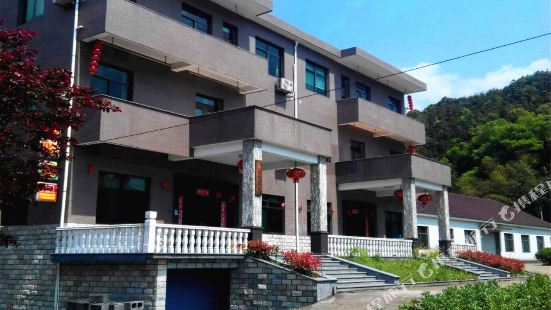 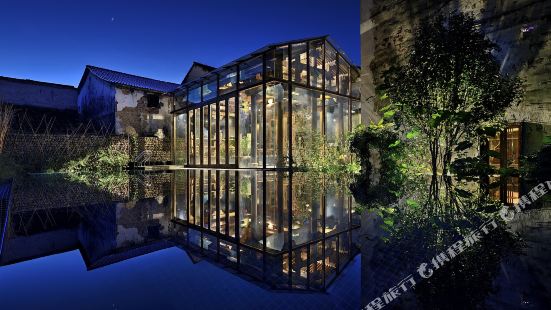 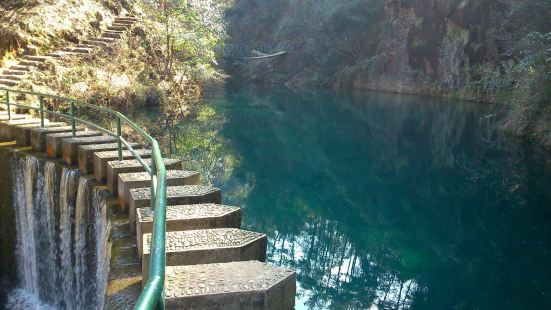 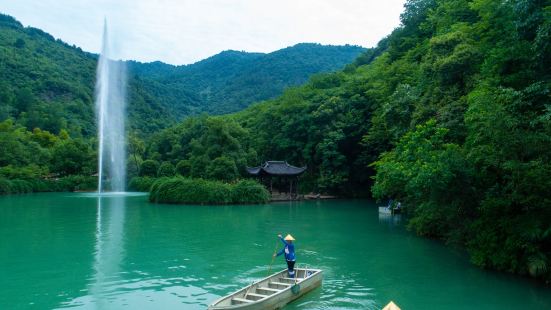 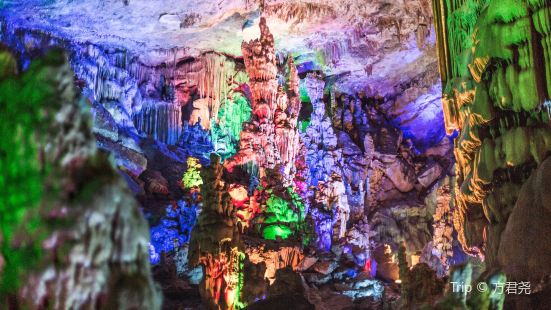