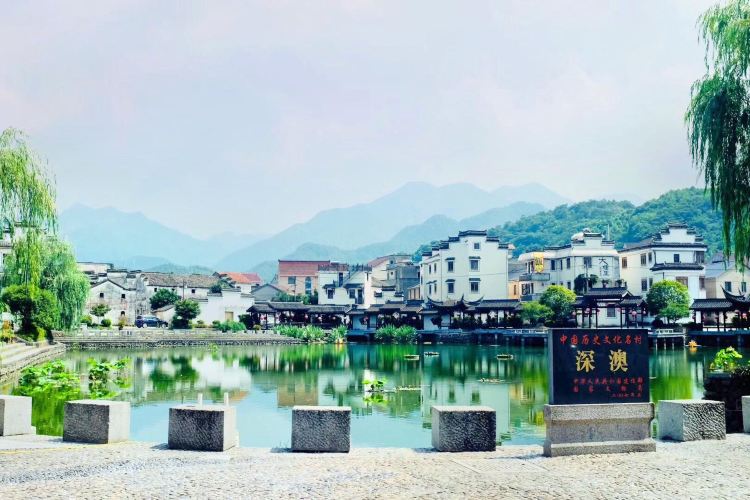 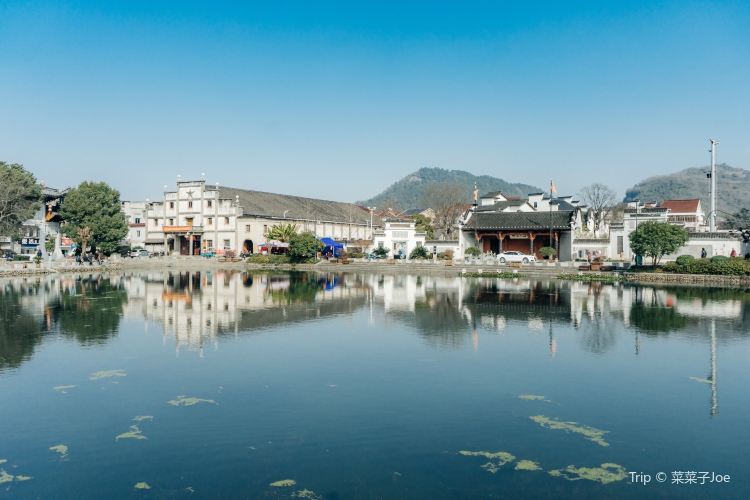 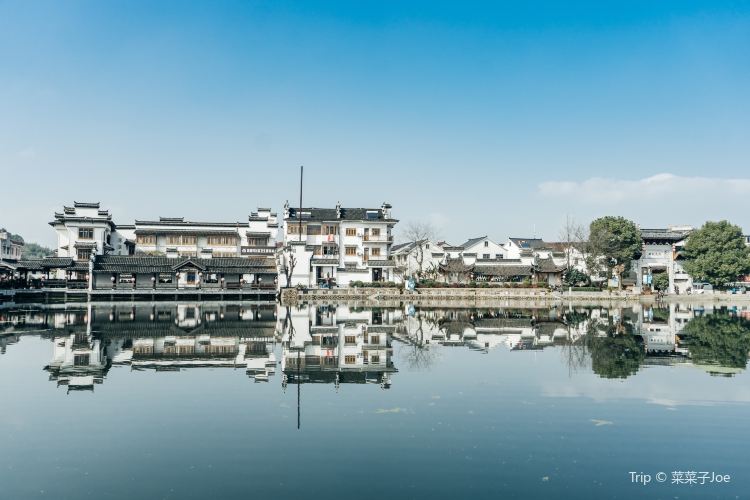 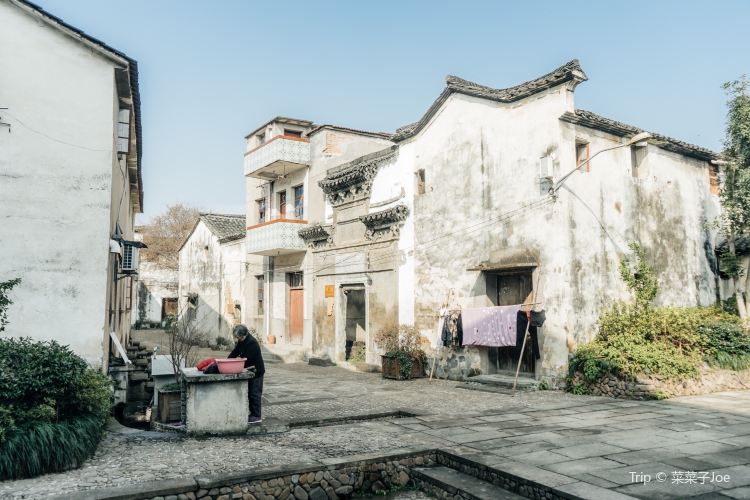 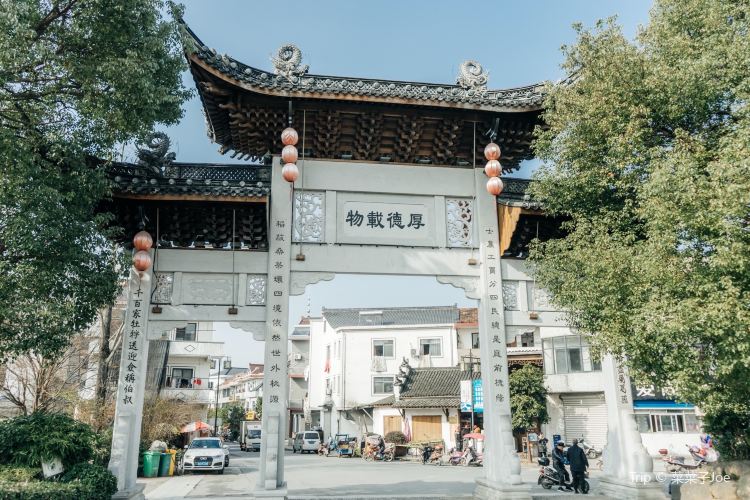 Attracted by the homestay where Papa Ma lived, I came across the ancient villages in Jiangnan at high speed. It is still worth checking in. There are many old houses in the village, and many of them can be walked in at will. If you like the ancient architecture of the Ming and Qing Dynasties, you will be very happy. The random scenery is beautiful. I haven't formed a commercial atmosphere yet. I want to walk around the village at night. There are basically no shops at 8 or 9 o'clock, and there are so many dogs, I am timid...

More
Show More
Reviews
Some reviews may have been translated by Google Translate
Write a Review
4.6/5Outstanding
All(42)
Latest
Positive(33)
Photos(28)
Reviews from Tripadvisor

What's the address of Shen'ao Village?

Shen'ao Village is located in the north of Tianzigang, on the south bank of Fuchun River in Tonglu County, Zhejiang Province. It is located in the hills, low in the south and low in the north. The village is rectangular. There is an old street, north-south direction, pebble paving, under the construction of the spring culvert (commonly known as Australia), Australia and the deep water, because of the famous village. There are alleys on both sides of the street, shaped like "non". The ancient village of Shen'ao is the blood-stained village of Shentu family. With its ancient culture, profound history, cultural accumulation and unique geographical environment, the cultural relics preserved from Yuanyuan have become the famous Jiangnan ancient village in Tonglu.
Show More