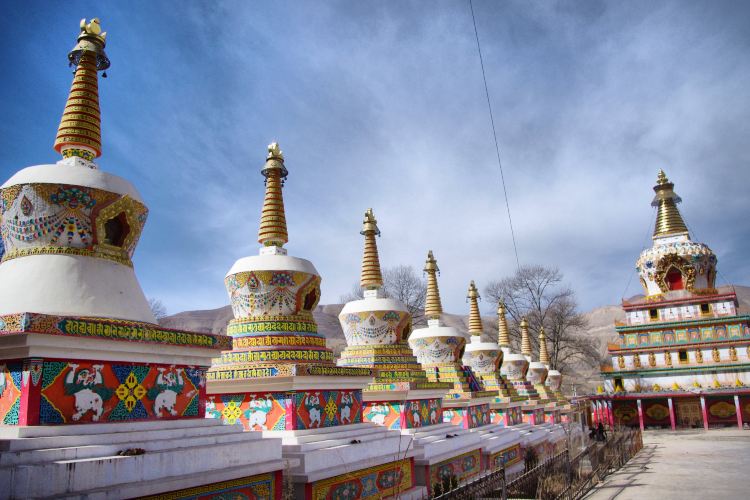 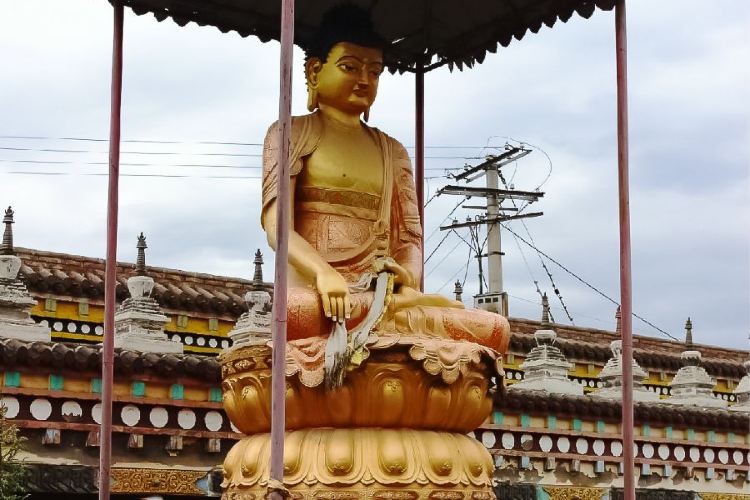 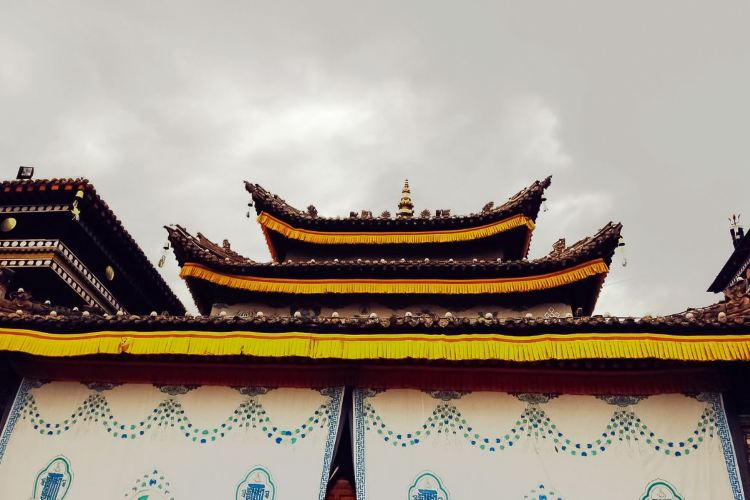 When we visited it was undergoing some renovation. It''s better to visit during morning, we went on afternoon and lot of the Halls were closed. Very nice paintings but on the outside the monastery is not particularly nice