Located northeast of Las Vegas, Bryce Canyon National Park is famous for its unique and interesting geographical structure. This is not so much an alternative canyon as a work of art under the influence of nature. The natural ecology and climate of Bryce Canyon National Park make its unique geological feature—rock pillars. These unique rock pillars, stone caves, and the huge natural open-air theaters are magnificent and have attracted a large number of visitors.
show less 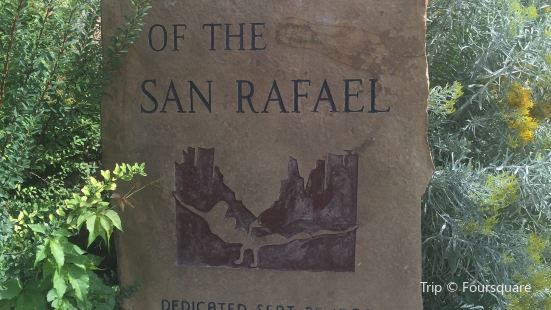 Museum of the San Rafael Swell
Exhibition Hall
219.78km away 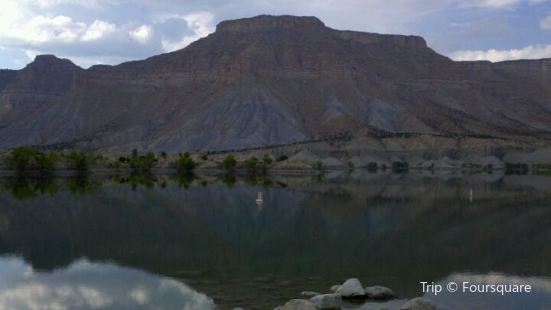 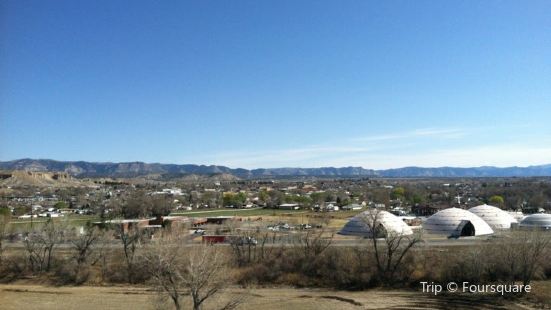 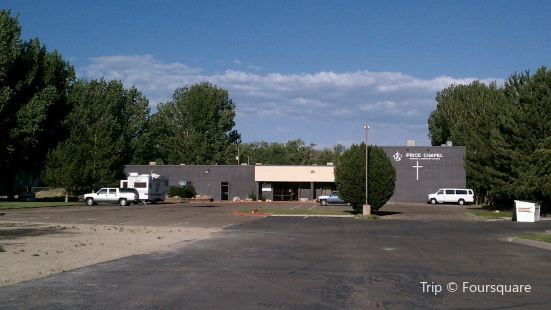 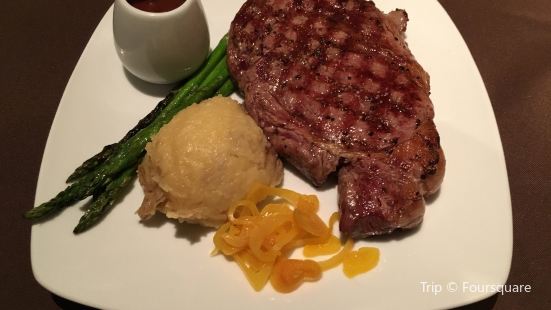 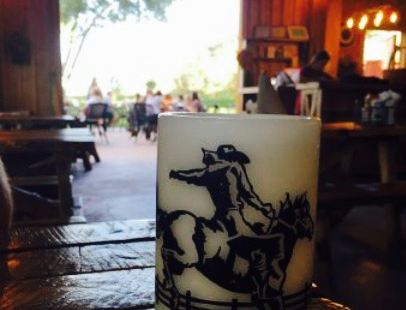 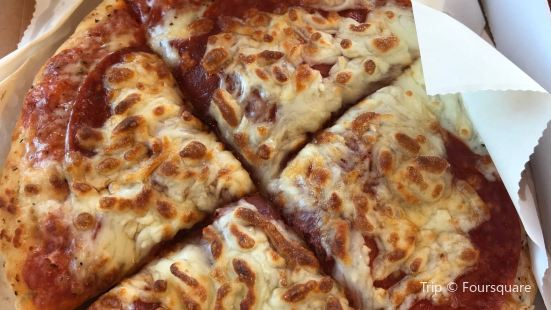 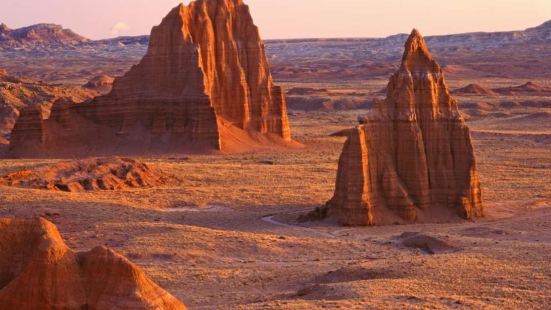 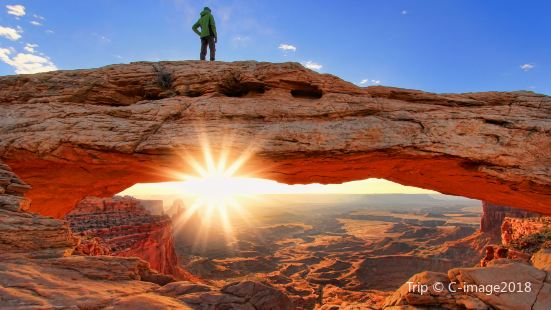