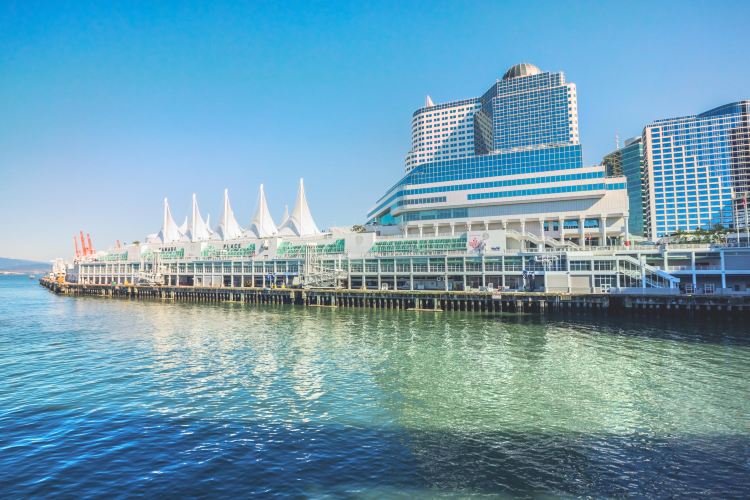 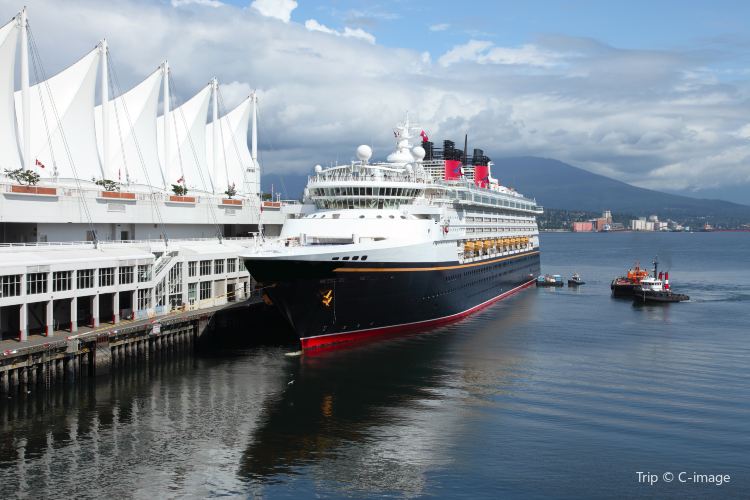 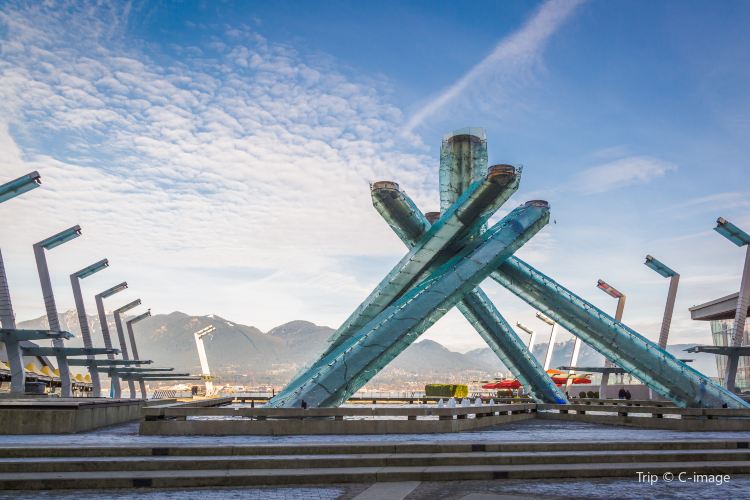 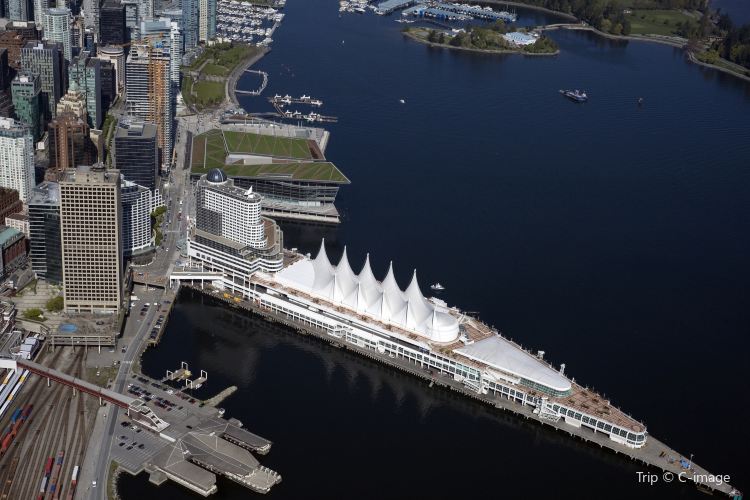 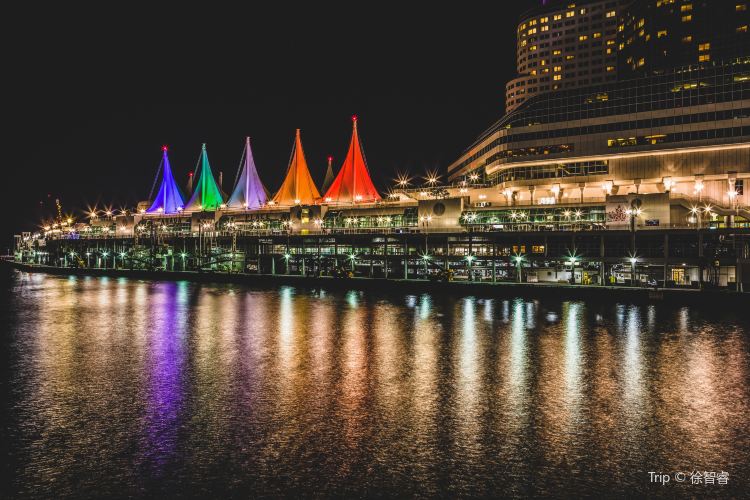 Canada Place, located on the Vancouver waterfront is a multi-purpose complex that houses a convention center, a trade center, a hotel and an Imax theater. It also serves as the main cruise ship dock for the region and hosts various special events, such as the Vancouver International Jazz Festival and Christmas At Canada Place, throughout the year. The main building was built to house the Canada Pavilion at Expo 86, the 1986 World's Fair. You can find breathtaking panoramic views of the city just by walking around the facility's upper stories.
Show More