Halong Bay is one of Vietnam's famous scenic spots. There are many different rock formations jutting out of the sea. Boat trips are a common way to see Halong Bay. Between the islands, visitors can enjoy the beautiful scenery of the sea, while gorgeous caves wait to be discovered on the islands. In the towns surrounding Halong Bay, many of the local houses are designed in a distinctive French style. There are numerous fishermen, sampans, sailboats, boating goods and vendors. The local style is rich and distinctive.
show less 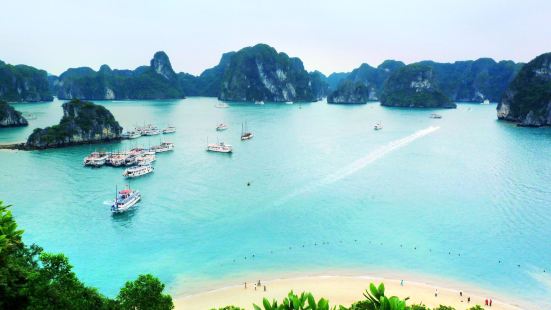 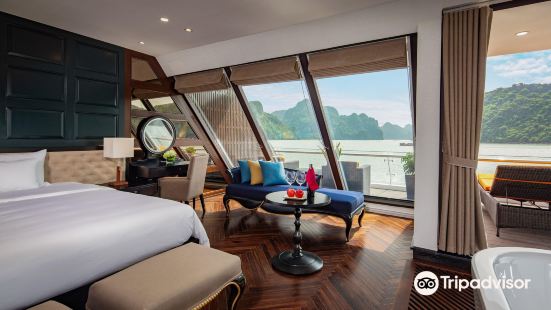 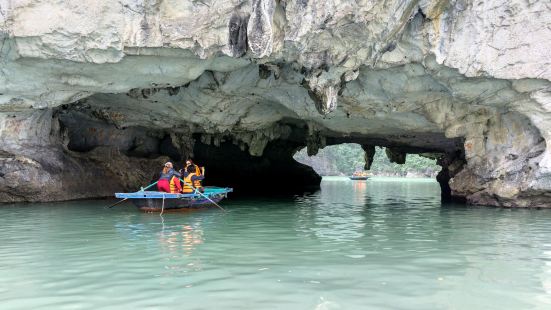 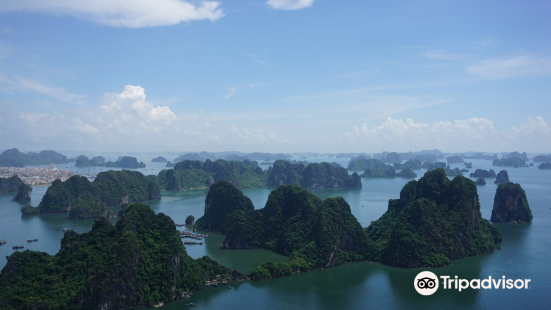 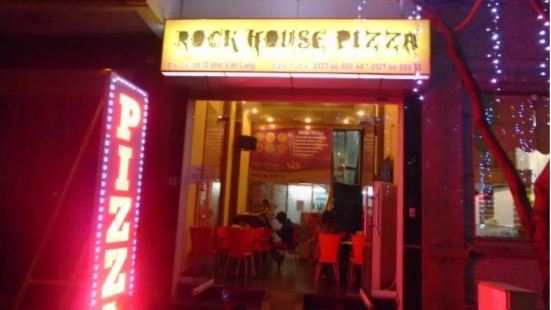 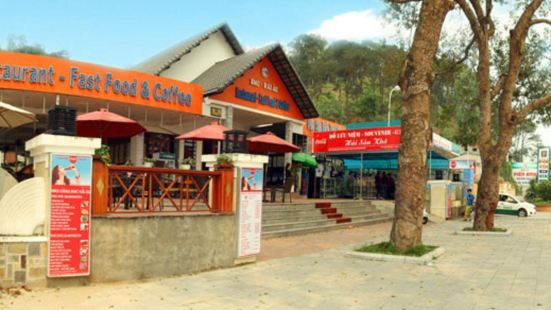 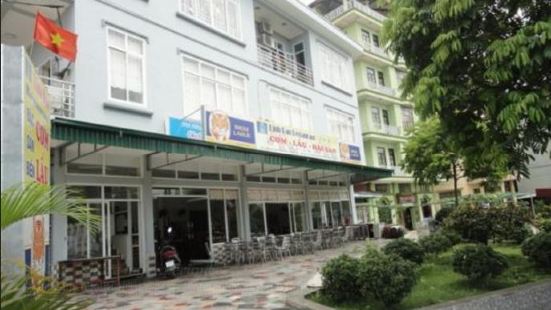 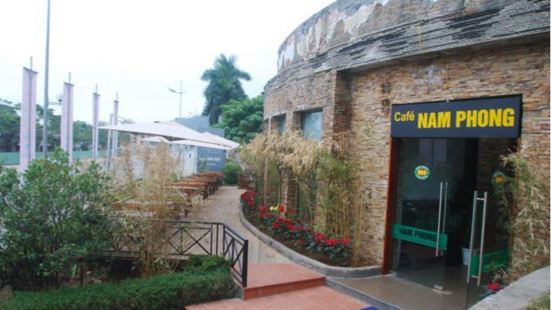 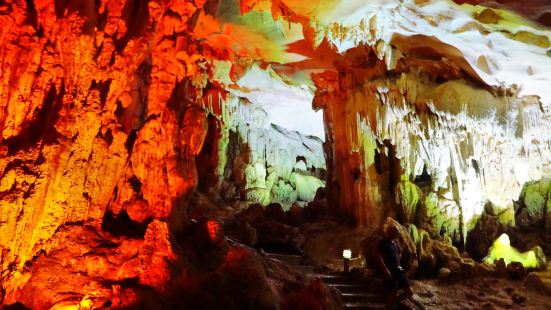 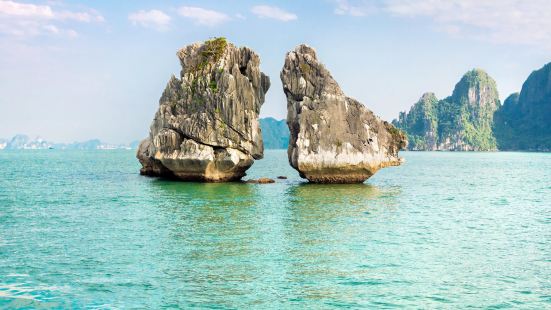