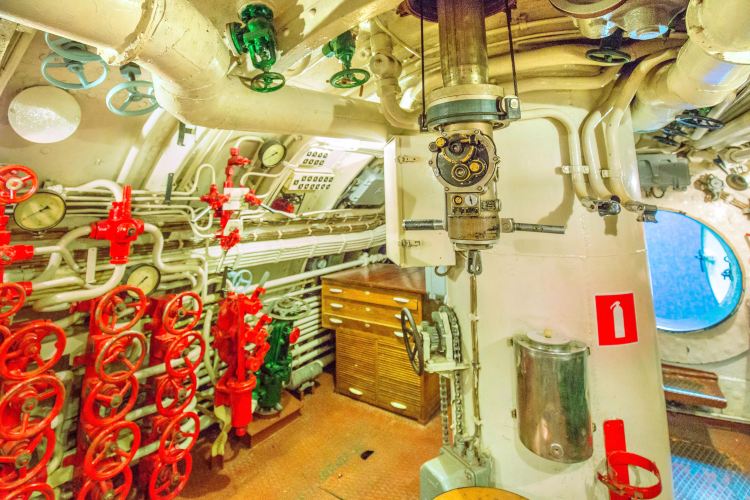 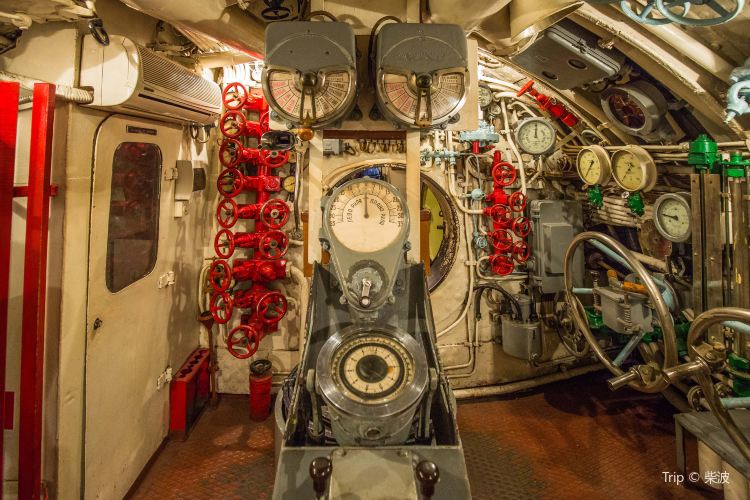 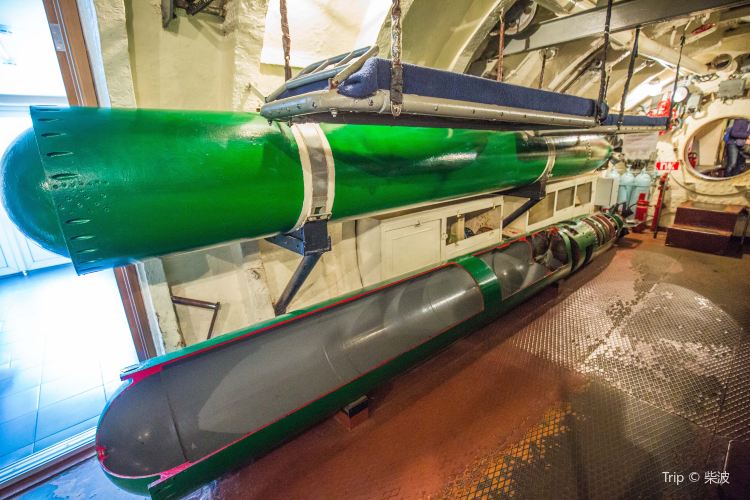 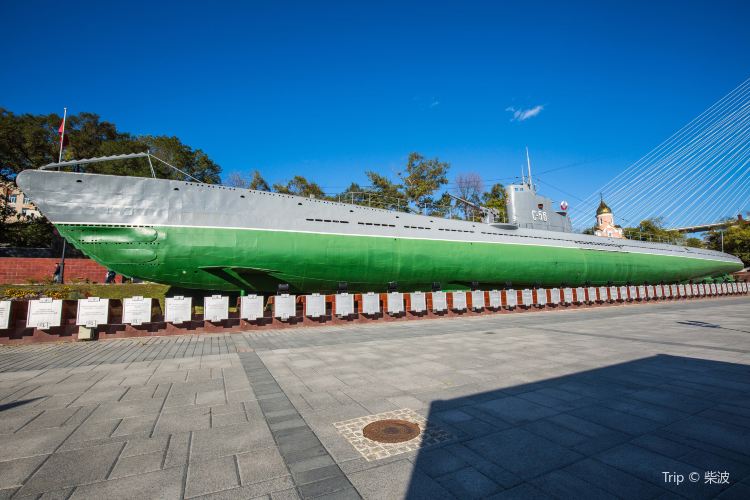 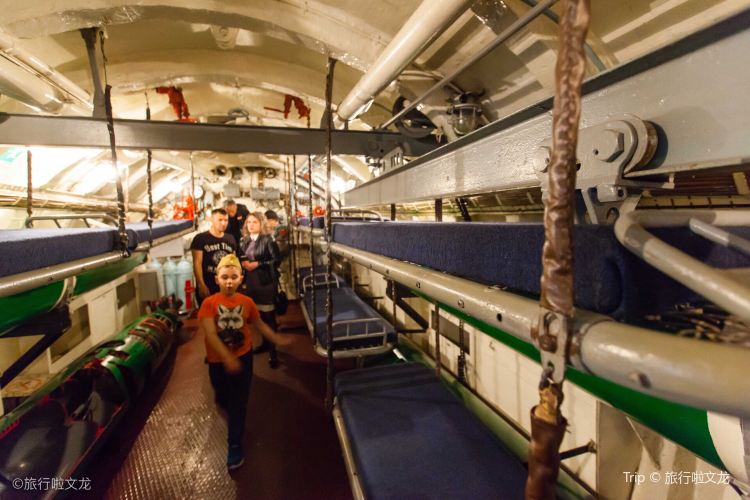 A unique museum to visit. The submarine C-56 is located on the coast and is available to visit the whole day. Visitors can see different rooms, tunnels, machinery and even underwater rockets as well as see many photos and documents displayed there. A unique experience to come in the real submarine will never let you forget this place.

More
Show More
Reviews
Some reviews may have been translated by Google Translate
Write a Review
4.4/5Very Good
All(151)
Latest
Positive(128)
Negative(1)
Photos(81)
Reviews from Tripadvisor

Post
One of the witnesses of the former Soviet soldiers and civilians in the V-56 submarine museum in the heroic war in Vladivostok, the museum was built in a retired submarine that participated in World War II and sunk 10 German ships. And hit 4 ships, and I have nothing to lose. Walking into the submarine just feels too "compact"...

Traveler_Wenlong
First visit to the submarine || There is a very interesting sight in the Vladivostok hotel submarine, this submarine can be visited. It was a retired submarine during the Second World War. I heard that it was still a battle. Go inside to experience the scene of the navy's life, still very rich and interesting. You can learn about various facilities and equipment. 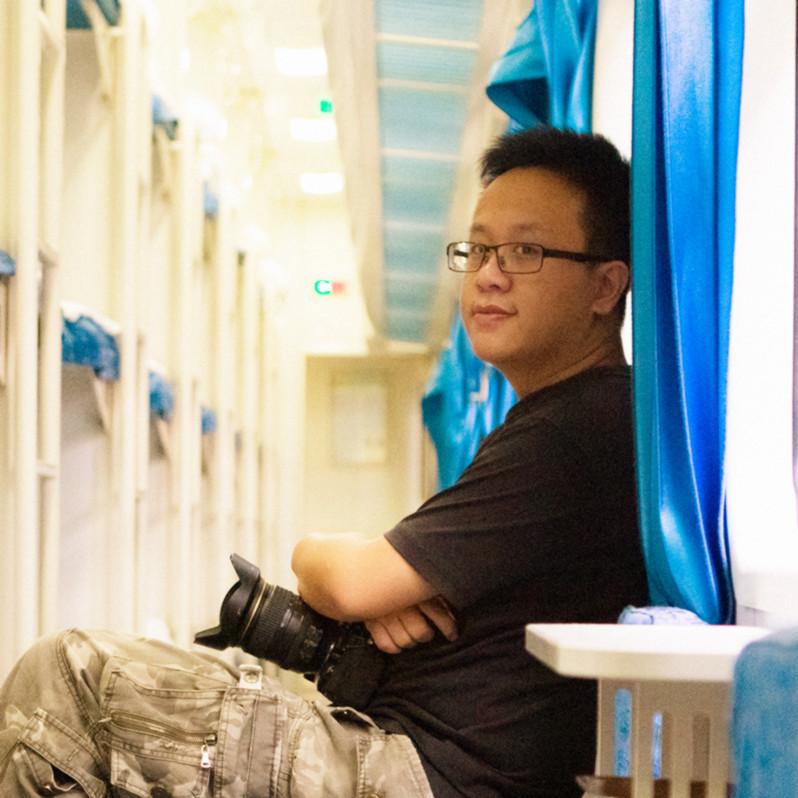 The Submarine C-56 Museum was a submarine during the Second World War. It entered the submarine and the various machinery, equipment and objects in the cabin were similar. The two walls of the boat cabin are covered with photos, pictures and text materials, and you can see the glory of the Soviet Navy. The Submarine C-56 Museum is located in front of the Tomb of the Unknown Soldier and is backed by the Russian Pacific Fleet Command Building, which has a strong historical significance.
Show More