The regular opening hours are Monday-Sunday 10:00-17:30, and the spring and summer will be extended from 19:30 from time to time. See the official website for details. Christmas break. 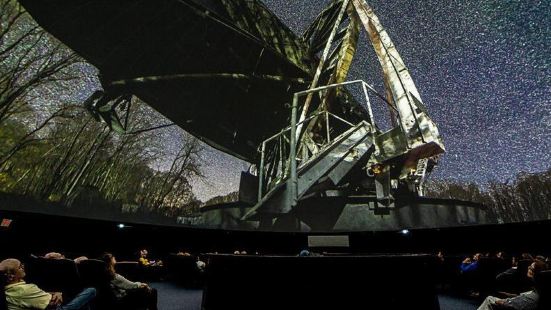 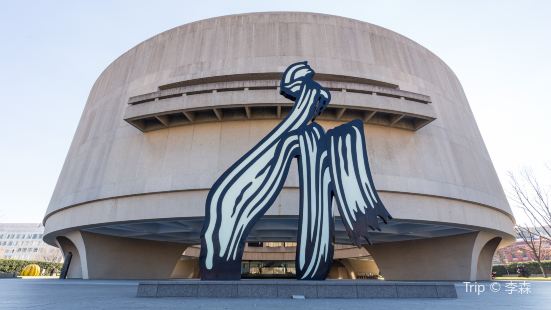 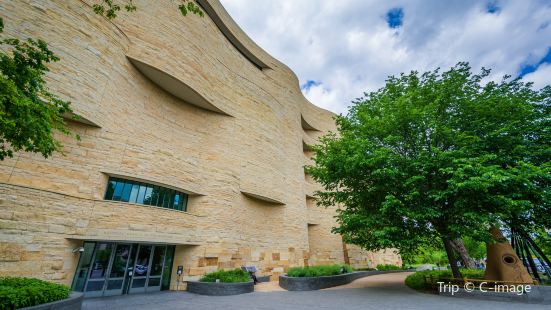 National Museum of the American Indian
4.3/550 Reviews
Museum
371m away 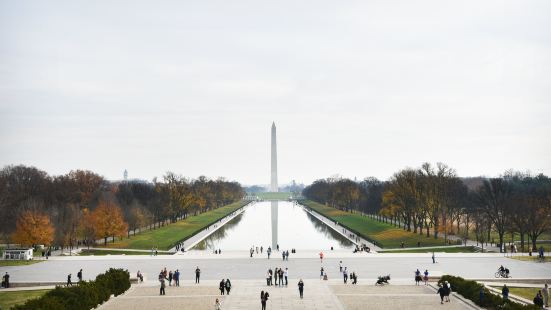 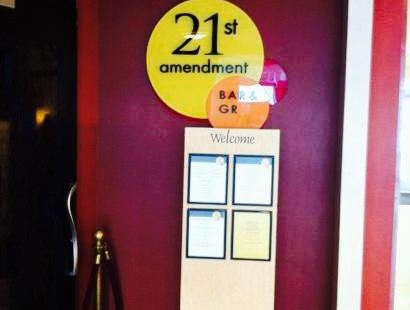 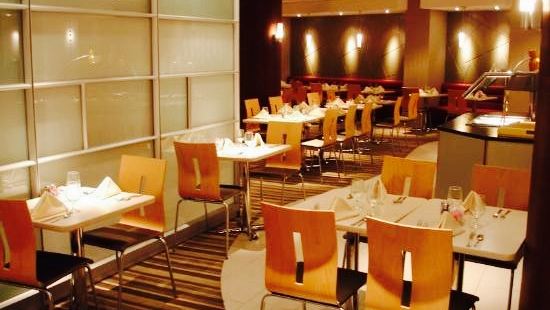 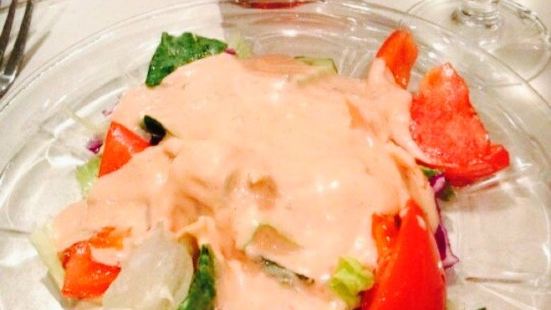 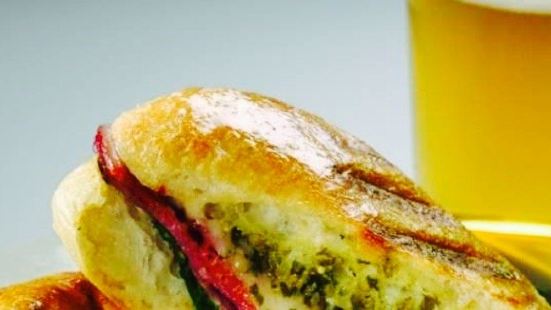 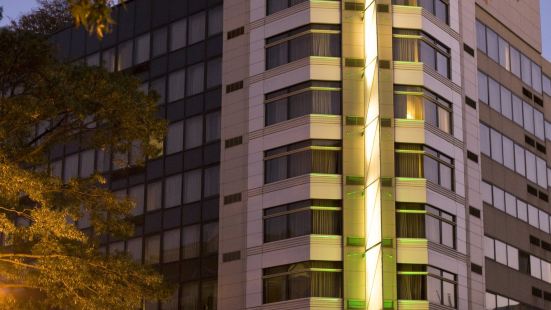 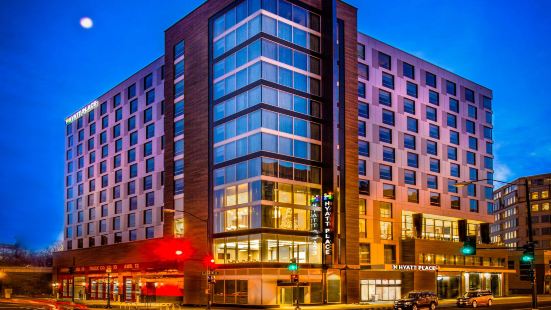 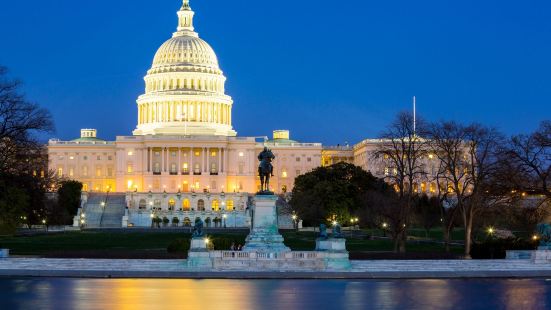 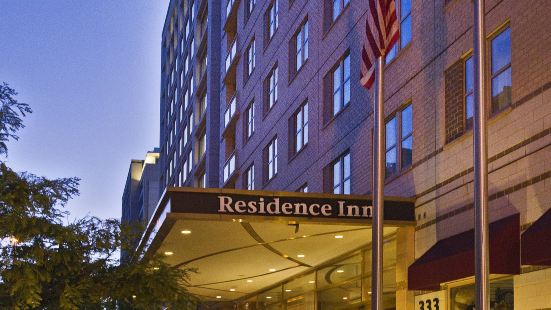 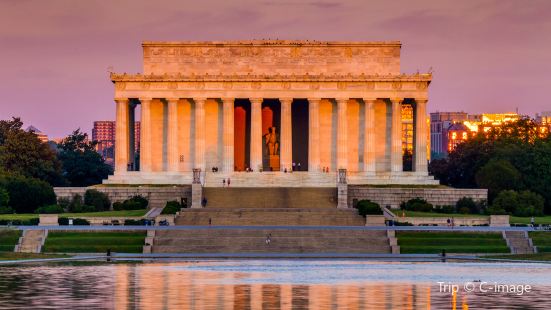 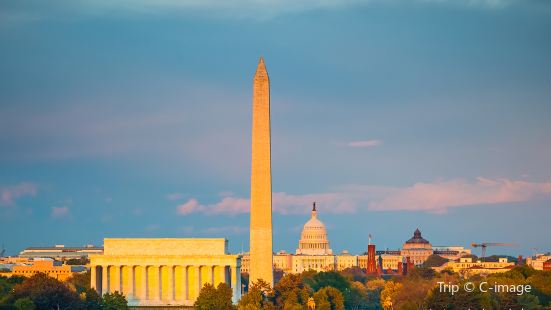 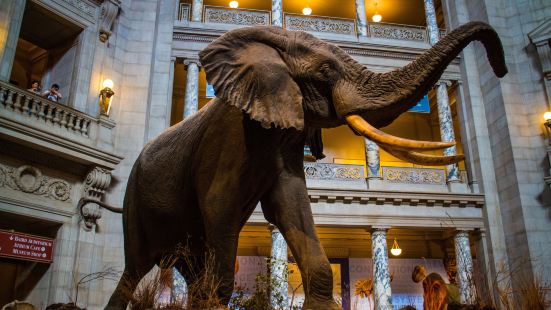