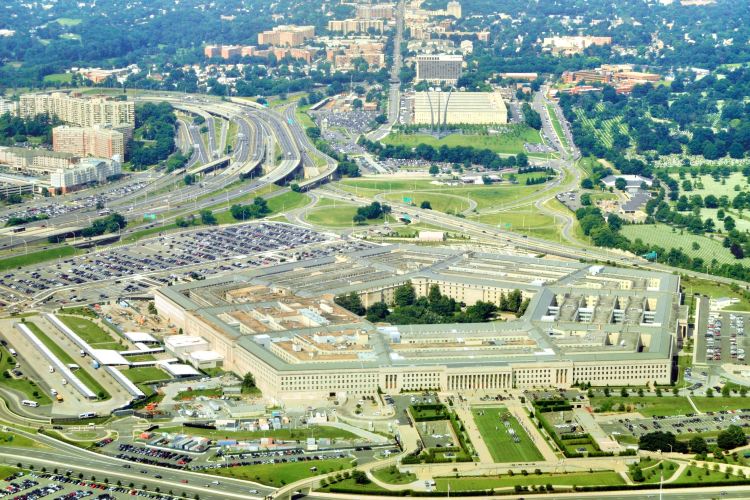 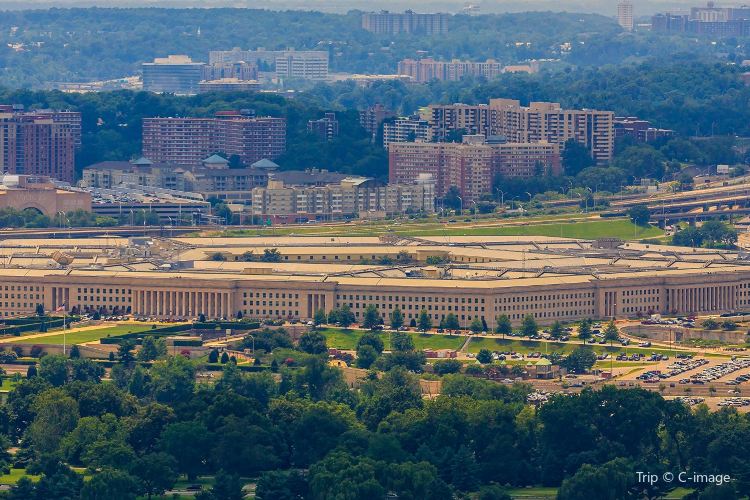 The Pentagon is the headquarters of the United States Department of Defense, the part of the US government charged with coordinating and supervising all agencies and functions concerned directly with national security and the United States Armed Forces. The Pentagon is located on the banks of the Potomac River in Arlington, Virginia. Dedicated in 1943, it is the world's largest office building. A well-known misconception held the most sensitive materials were housed in the building's central courtyard, resulting in this location being a prime target during the Cold War should hostilities have erupted between the United States and the Soviet Union.
Show More

You can both take subway Blue or Green line, and alight at Pentagon Station. And you can walk to your destination from there.
Show More

1.You are required to book your appointment through its website in advance before your visit to the Pentagon.2.Photo taking is not allowed while touring the inside of the building. Furthermore, you have to switch off your mobile phone and all other wireless electronic devices.3.The car park of the Pentagon is not open to the public. Therefore, it is recommended that you go there by subway.
Show More

Attractions Near The Pentagon

City Park
941m away
More attractions near The Pentagon

Restaurants Near The Pentagon

3.7/56 Reviews
$$$$
Western-styleOpen Late
2.58km away
More restaurants near The Pentagon

Hotels Near The Pentagon