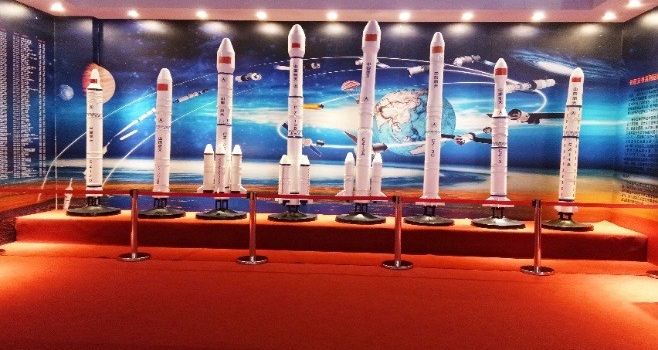 Wenchang Space Education Center has exhibits on the history of Chinese space travel, on 'space culture', and of memorabilia. Each of its 3 floors has a theme, and there is also a 'space garden' outside. The 1st floor is on China's 60 years of space travel, while the 2nd floor is devoted to the Chinese scientist Qian Xuesen. The 3rd floor is an exhibition on space-themed Chinese stamps. The garden is filled with plant varieties which have been cultivated in space. You can find the Center in Building 25, 169 Wenyu-lu, Wenchang City, Hainan Province
show less 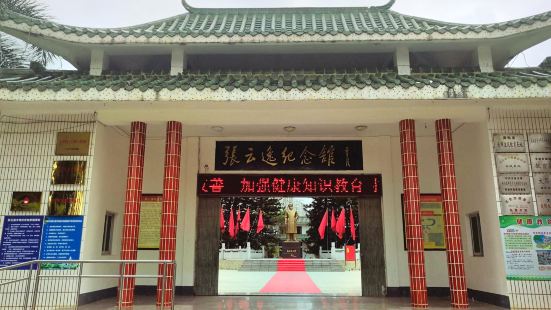 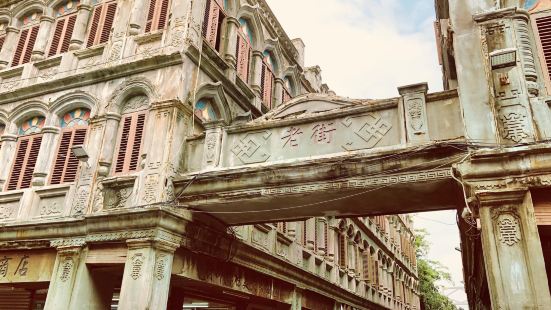 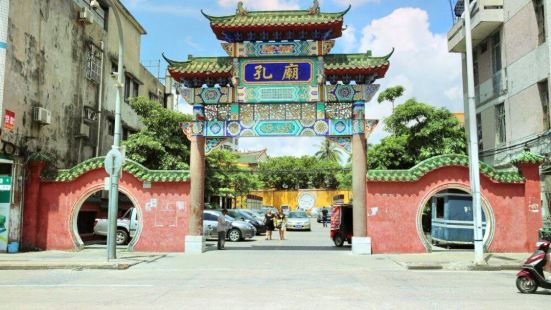 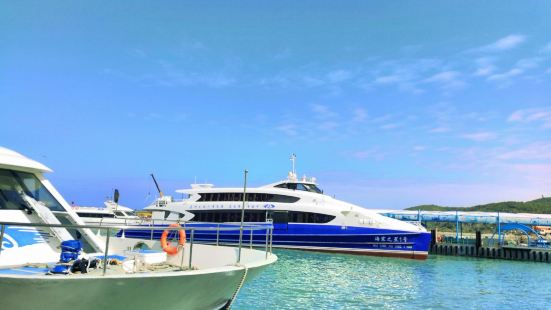 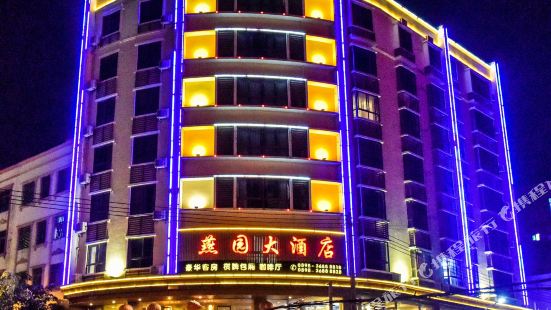 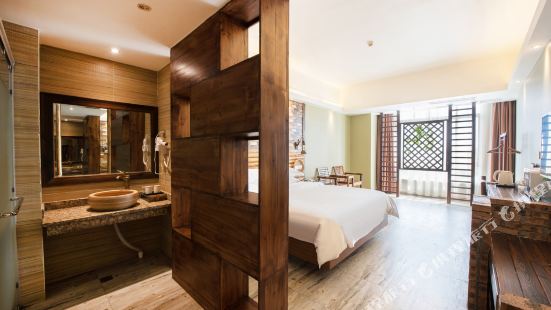 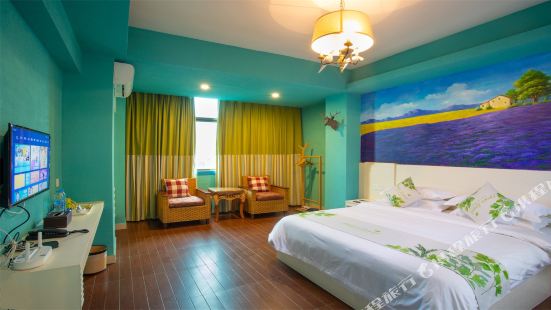 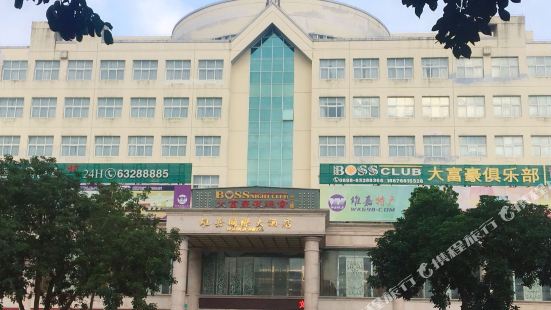 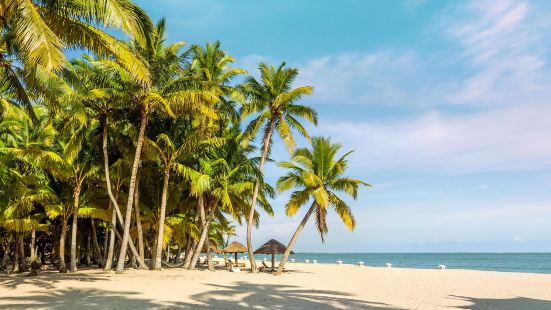 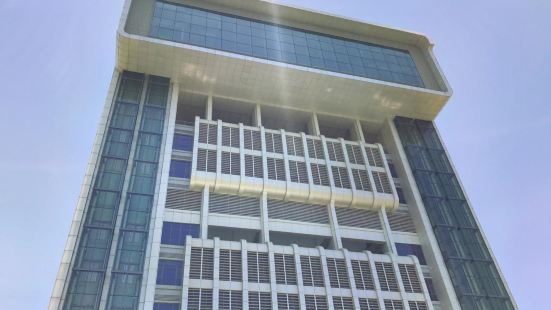 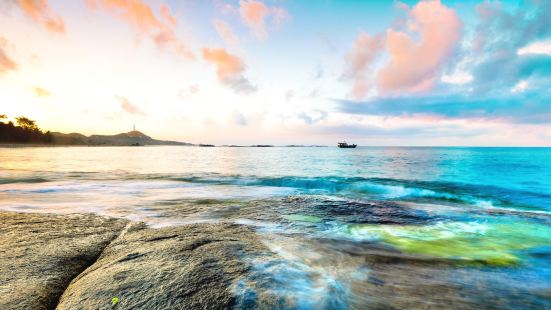