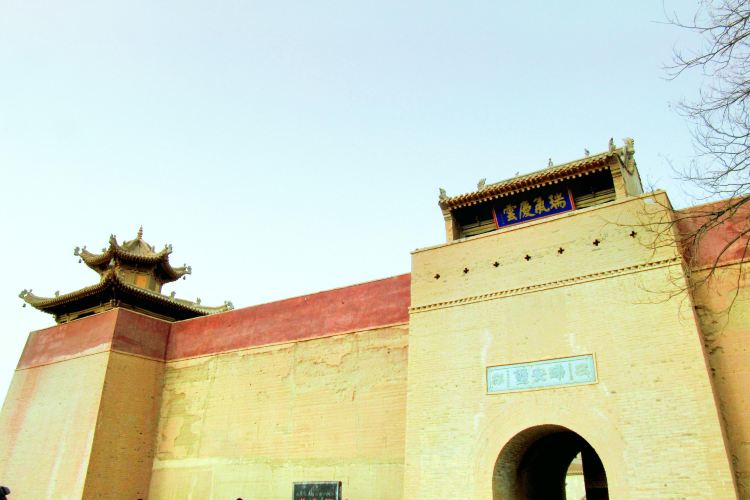 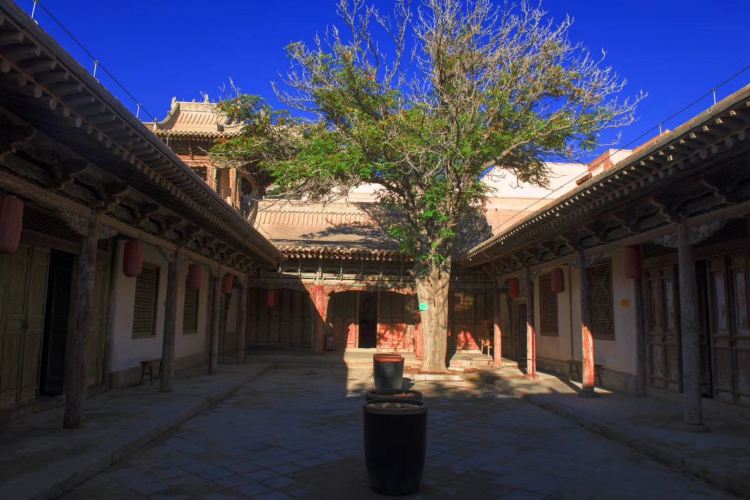 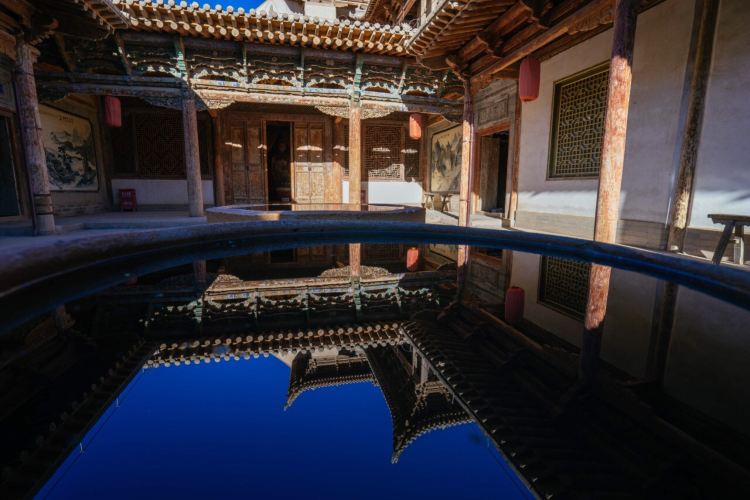 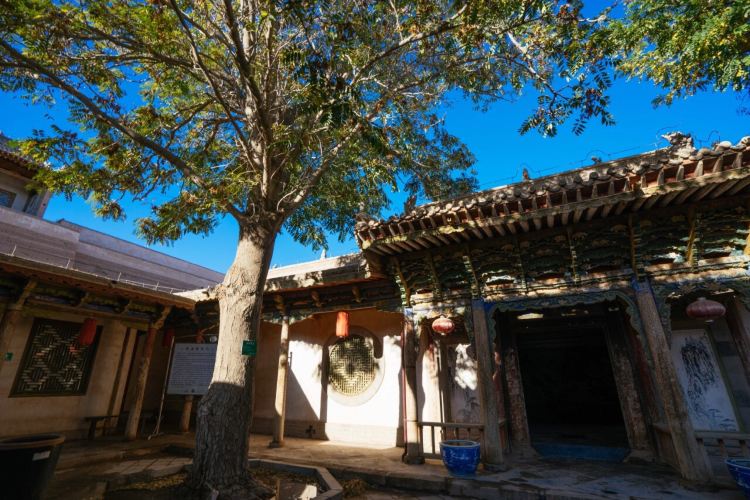 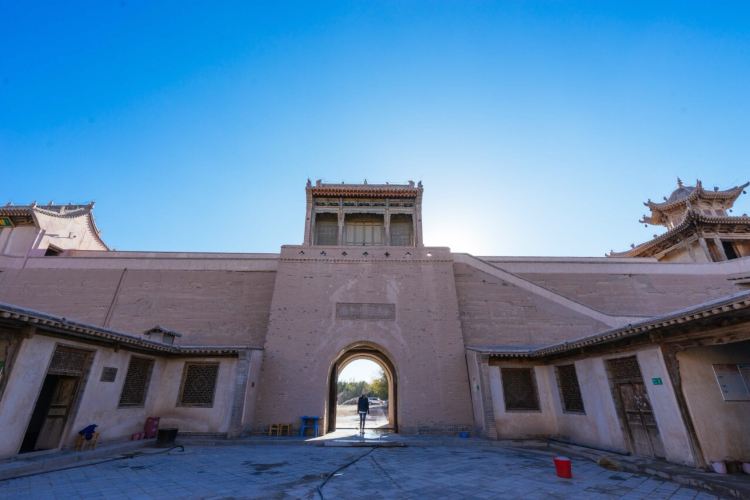 More
Reviews
Some reviews may have been translated by Google Translate
Write a Review
4.3/5Very Good
All(19)
Latest
Positive(11)
Photos(10)
Reviews from Tripadvisor

Post
Ryan Fort is in Minqin County, Gansu Province. It is a county surrounded by the Tengger Desert and the Badain Jaran Desert. Driving, the Gobi and the desert seem to be everywhere, so the buildings here are also heavily confronted with the sand. Solid and firm. Ryan Fort is a large-scale hotel that integrates residential buildings and fortifications. Although the building is not far away, it is well known and is known as the Little Potala Palace in the northwest. It is said that during the construction of Ryan Fort, thousands of folk craftsmen are working every day, and the large number of vehicles carrying materials is endless. The scale and excitement of the project is no less than that of building a royal palace for the emperor. A name - "Little City". Two years later, this vast project was completed and it is said to cost 100,000 oceans. The wall of the fort is 10 meters high. There are turrets, dark passages, dark rooms, shooting holes, etc. The top of the wall is wide and can be used for sports cars. The fire prevention and attack facilities are complete and can be called solid soup. The structure of Ryan Fort is "Phoenix single wings", the main building is on the left side, the Wulou is the Phoenix Head, the wall of the Western Wall and the Wangyue Pavilion, the Observatory is the backbone of the Phoenix, the second door, the three door door The Chinese and Western style living room, embroidered building, Xiaoyao Palace and Jiaolou are the wings of the unfolding. Take the meaning of Dragonfly Phoenix, Birds and Birds Flying, which is called Phoenix Single Spreading Wings, that is, the Phoenix that will never fly, keep it. Good luck and wealth. 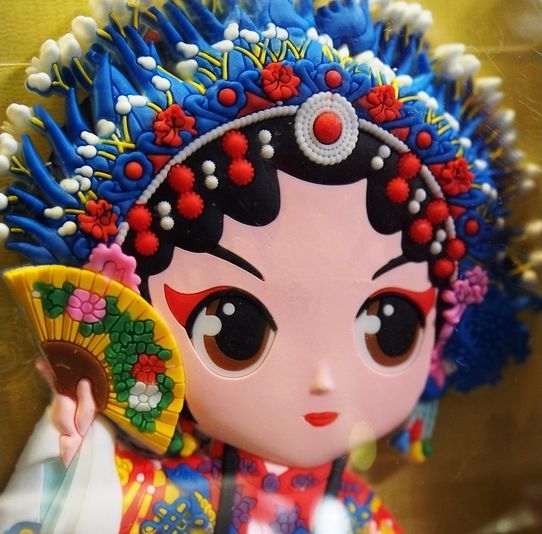 Bean
Santao Village, Sanlei Town, 3.5 km southwest of Minqin County, Gansu Province, surrounded by deserted deserts, looks no different from other villages. However, if you really think that it is very common, then it is a big mistake. In the village, there is a very remarkable building, which is called "Little Imperial City" by modern people. To say that this "Little Imperial City" is multi-faceted, first of all, from the area, it covers an area of 5,600 square meters and a building area of 2,400 square meters, which is not comparable to the area of a shopping mall. The entire building is facing south, warm in winter and cool in summer, which is the preferred orientation for us to purchase commercial housing. There are more than 140 rooms in the room. There are three large willow trees in the yard. The summer sun blocks the wind and the wind is blocked. The entire building is in a layout, shaped like a phoenix. In order to avoid misappropriation or misfortune, the layout of the house into a phoenix of wings, you can keep the wealth so that it can not fly, and there is a good metaphor of the three yuan and the first, the owner has wealth and wants to have talent. 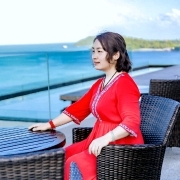 kaixincaicai
Ryan Fort is commonly known as the Wang Tuan Fortress. It is located in the northeastern part of the Hexi Corridor. The layout of the castle is One Piece Dangdang, which is shaped like Phoenix Single Spreading Wings. It has profound meaning and is the most complete and uniquely designed landlord manor in China. First, the collection of residential buildings and fortifications as one, combining practicality and artistry. The north and south walls are high and short, and they are called "Phoenix single wings", meaning the beauty of the exhibition without flying away (the wings are flying). It is enough to see the fortune of the owner in the pursuit of fame and fortune. 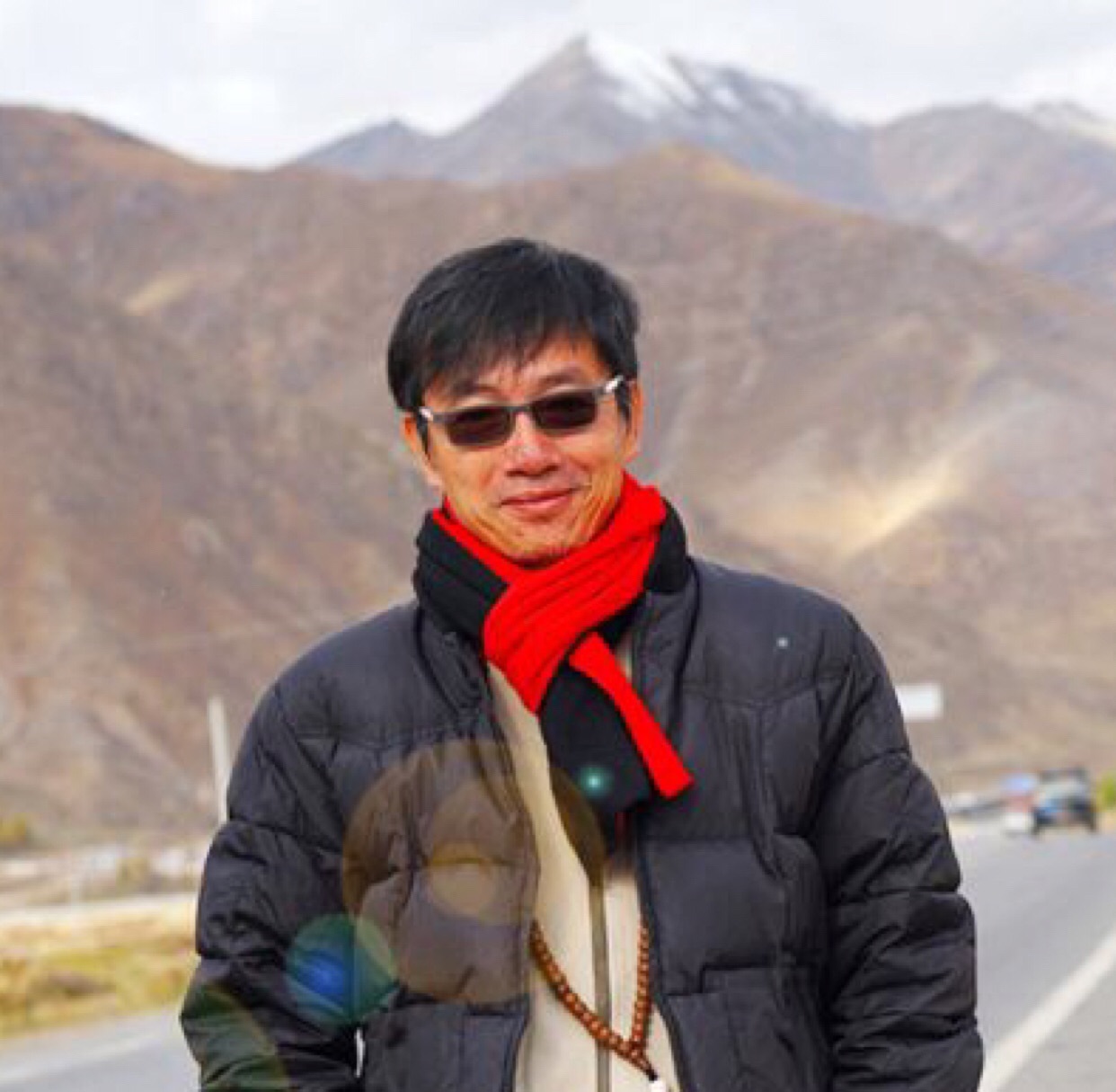 What's the address of Rui'an Castle?