Xue Family Garden, first built in 1890 and completed in 1894, was the former residence of Xue Fucheng, a native of Wuxi City and a well-known ideologist, diplomatist and one of the leading exponents of the bourgeoisie reform in late Qing Dynasty. On the central axis of the residence there are six sections, consisting of the entrance hall, the sedan hall, the main hall, the room hall, the roundabout building, etc. There are also the library, the east garden, the rear garden, the west garden and other parts. The whole group of buildings reflects the feature of the times at the end of Qing Dynasty when the western culture began to influence the East. The combination of Chinese and western architectural styles fills in the blank of Chinese architectural history.
show less 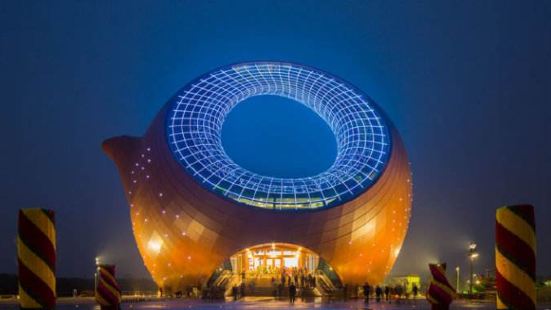 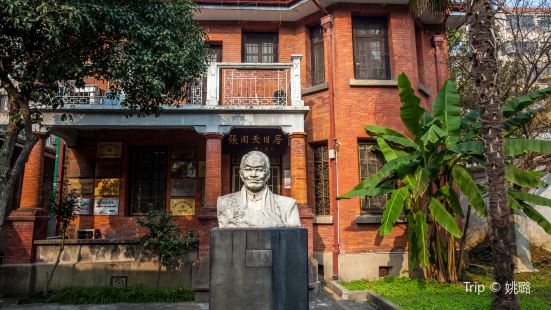 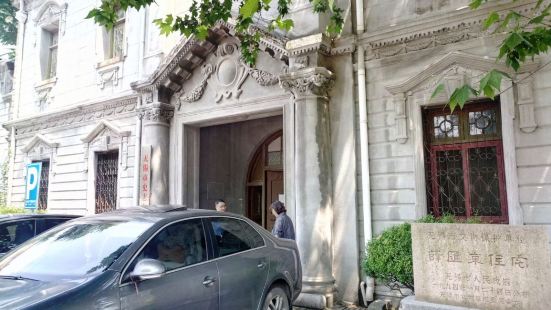 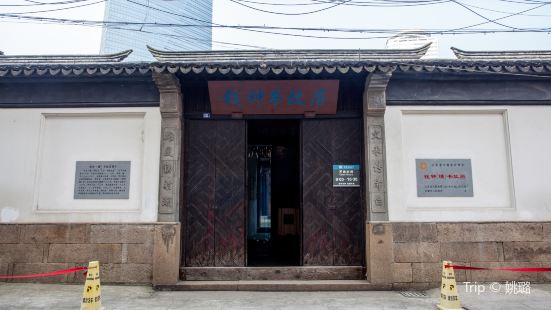 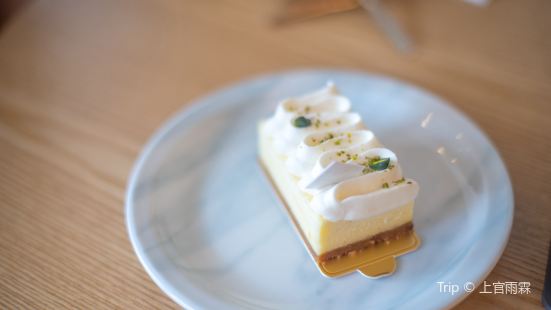 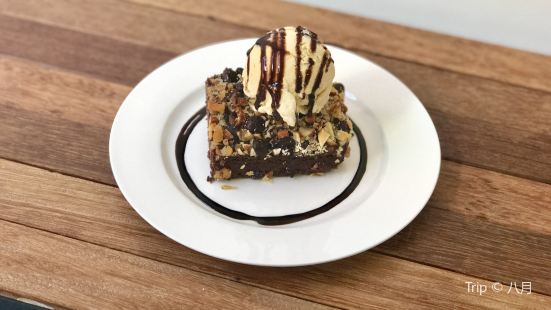 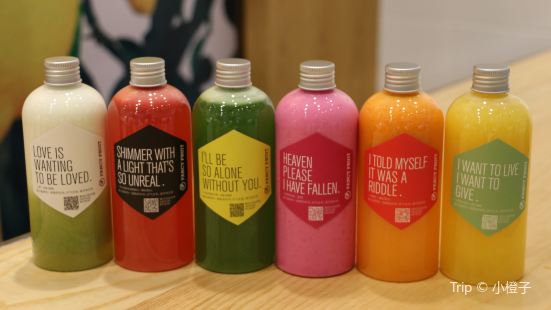 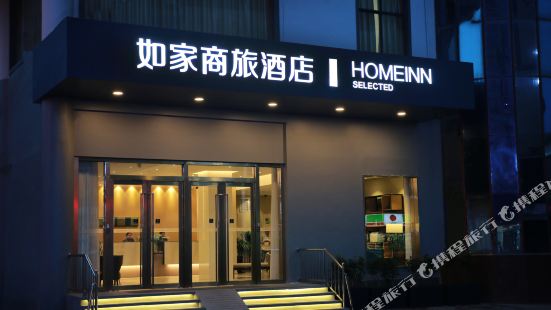 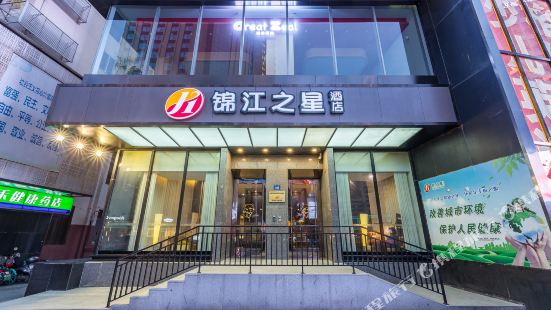 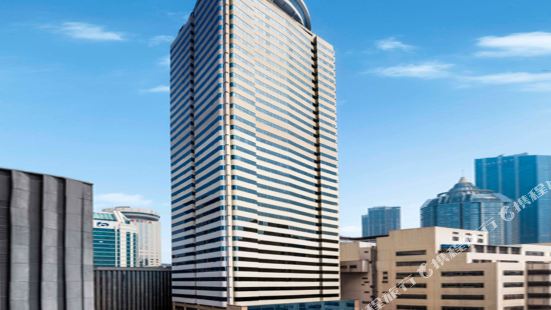 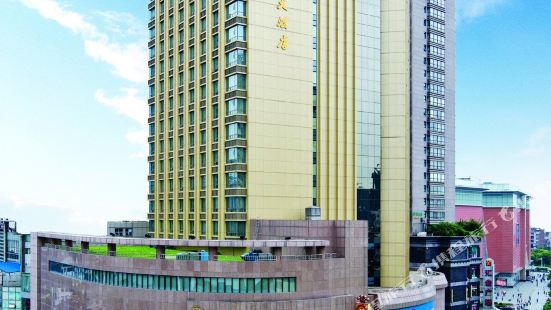 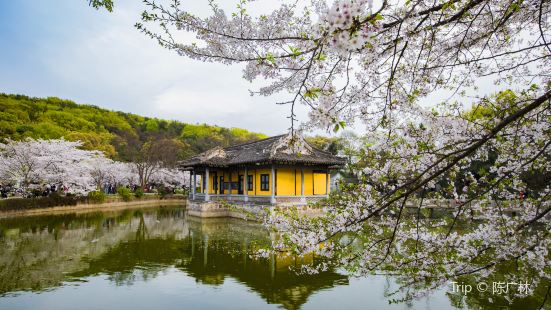 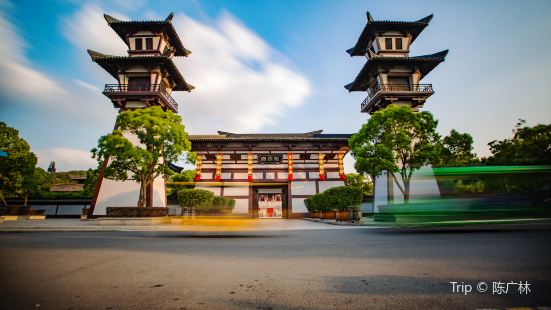 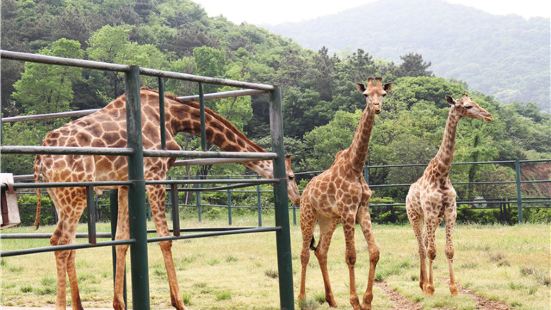