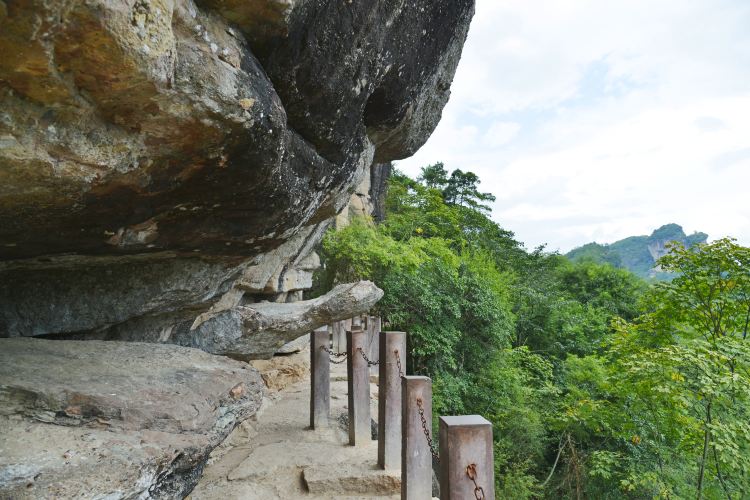 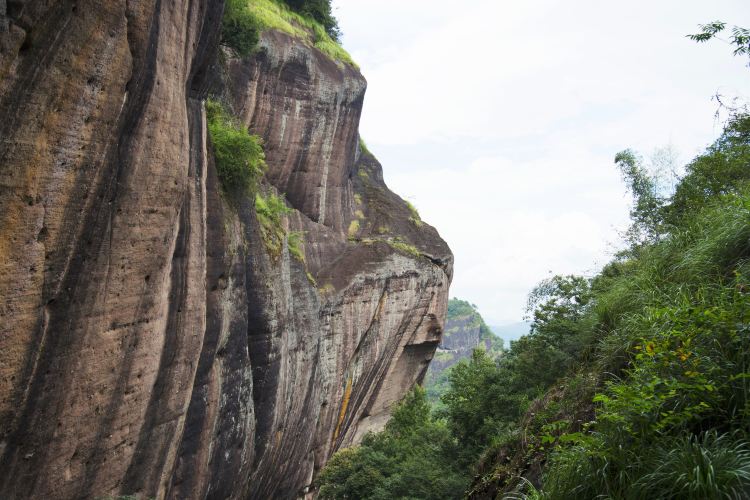 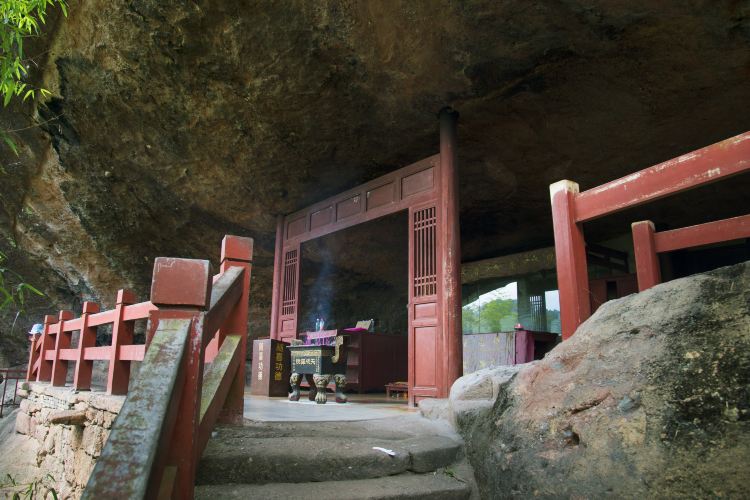 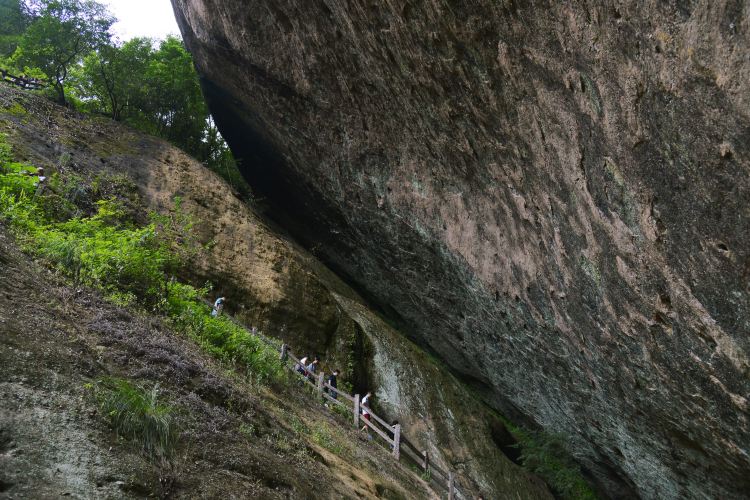 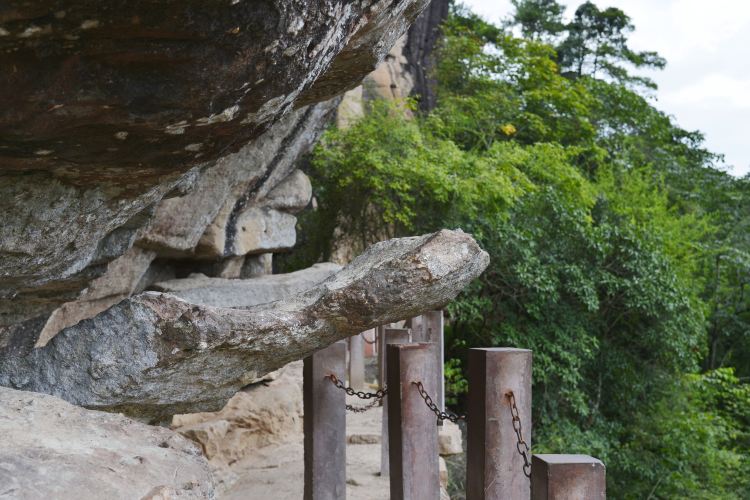 Eight Scenes of Tiger Roar is composed of eight scenes, such as White Lotus Ferry, Clouds Accumulating Point, and Non-Waving Boat, etc.. The whole landscape is on the top of one mountain. Each step presents a scene that is different from the others. Among them, Non-Waving Boat has a high cliff and a cave near the lower rocks. The platform that protrudes forward under the rock is like the deck of a ship, hence it is named. White Lotus Ferry: The western stream of Tiger Roar Rock is flooded with waterfalls, and white lotus flowers bloom in the summer. The forefathers imagined that it was the ferry of the heavenly Buddha who welcomed the world with holy white lotus flowers. Hence the name, White Lotus Ferry.
Show More