The Shaanxi History Museum is a good place to learn about ancient Chinese civilization. The museum houses bronze artifacts from the Shang and Zhou dynasties, gold and silver artifacts of the Han and Tang dynasties, and Tang dynasty murals, of which a large portion of them are treasures of the Han and Tang period. The Beast-Head-Shaped Agate Cup, the Silver Pot with Design of A Horse Dancing and Holding A Cup in Its Mouth, and the “Huang Hou Zhi Xi” are cultural artifacts that the country has prohibited from leaving the country and can only be seen in the Shaanxi History Museum.
show less 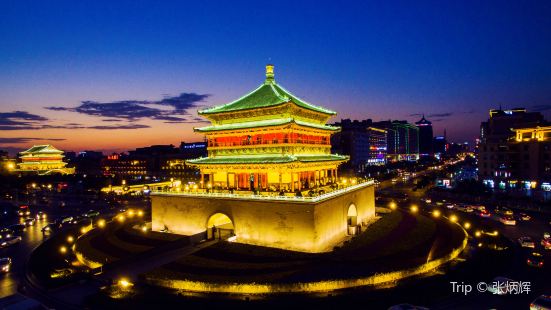 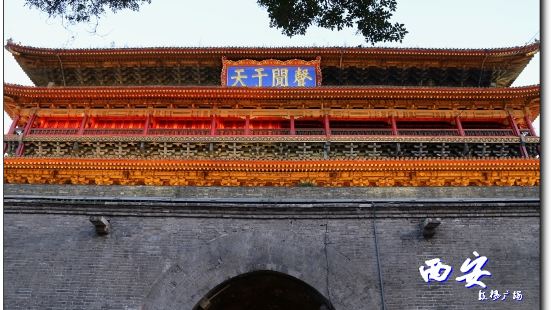 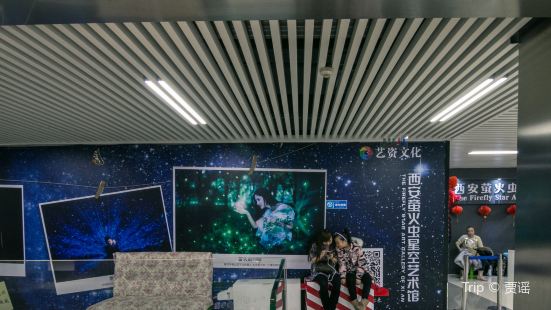 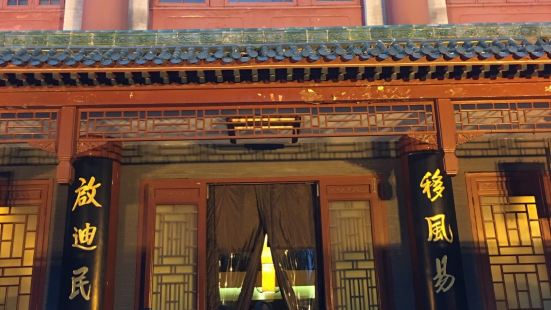 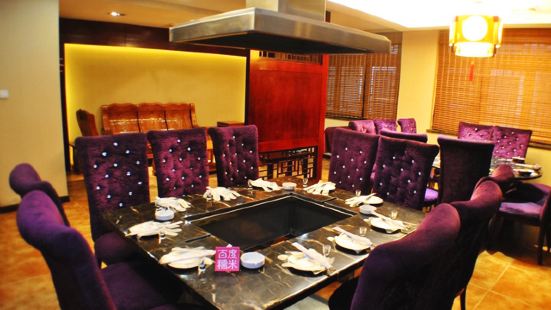 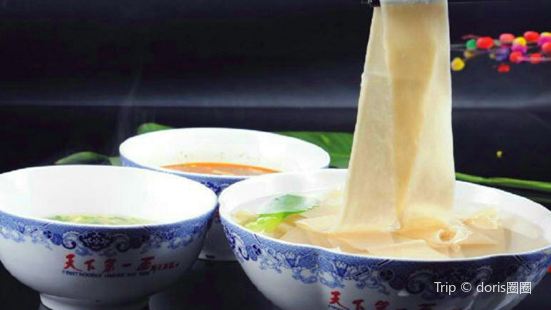 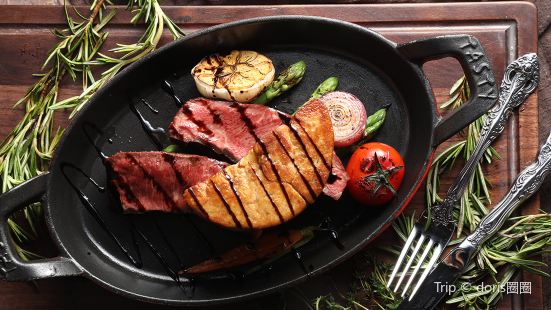 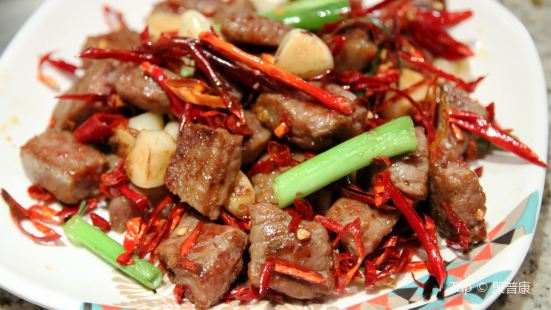 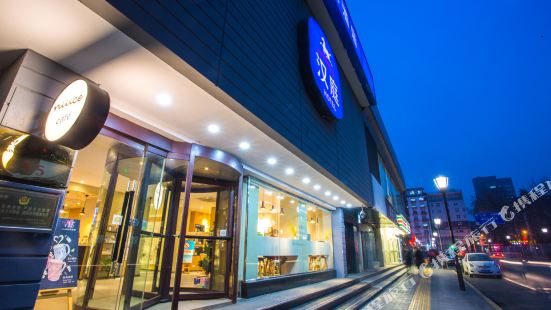 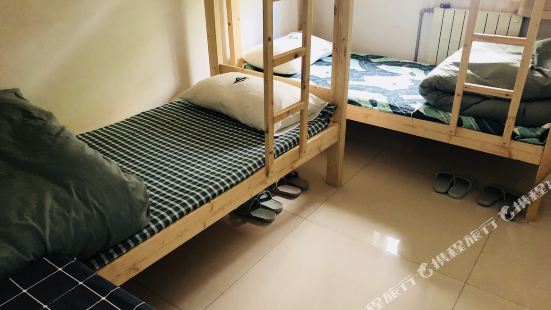 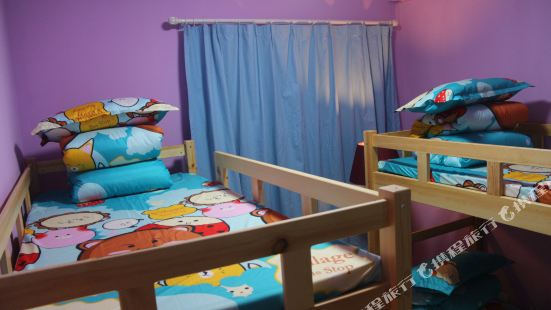 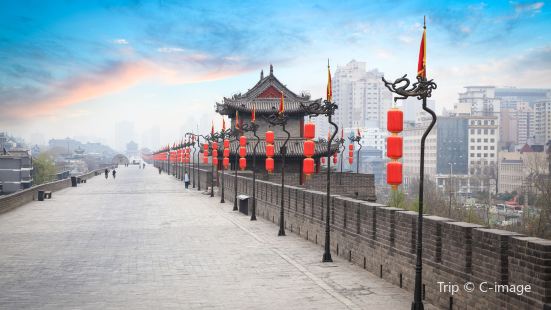 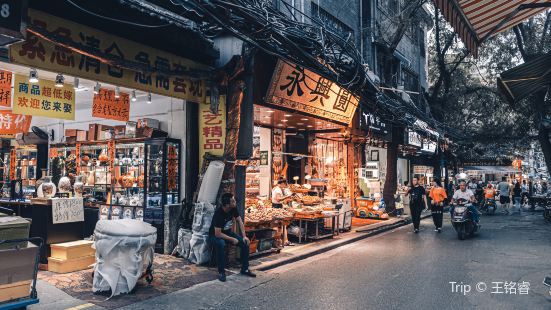 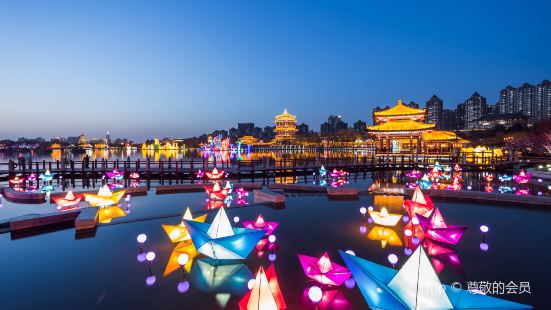