The Furong Tunnel is one of the main attractions in Xiamen University. Strewn with graffiti done by the students of Xiamen University, the tunnel is considered highbrow and attracts tourists and young people. The imagination and creativity of the students are reflected in the art and brings you back to a time of youth and wonder.
show less 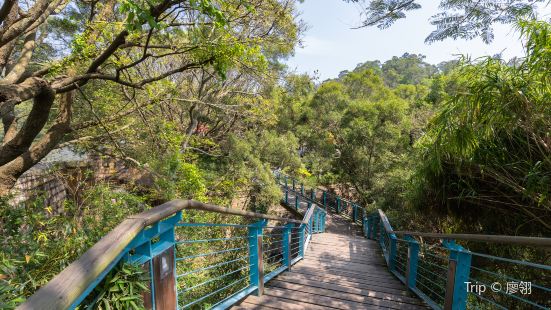 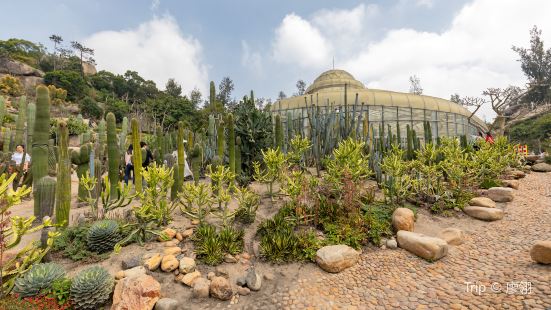 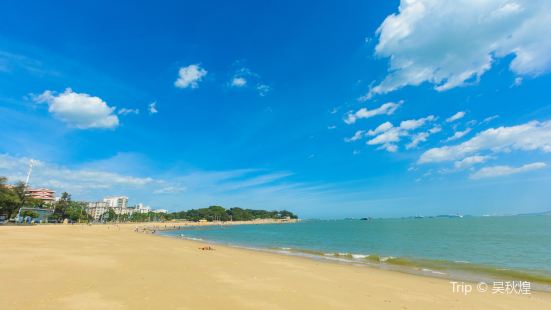 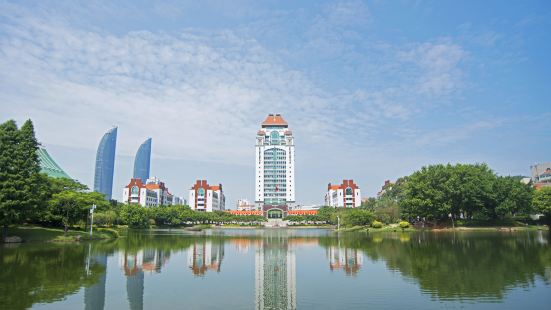 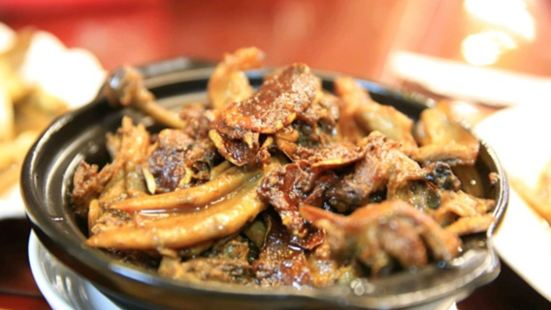 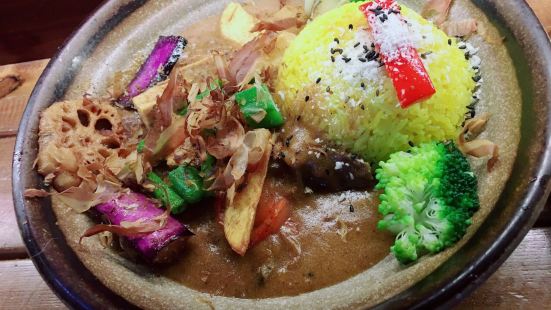 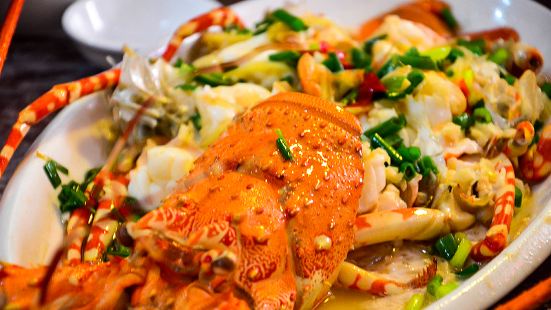 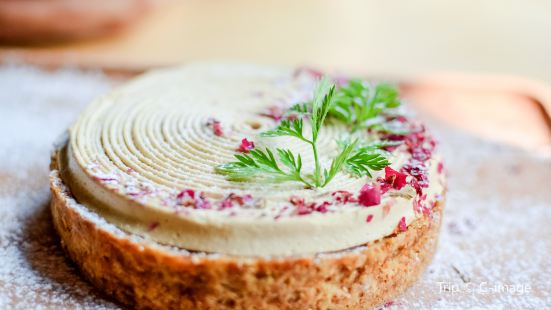 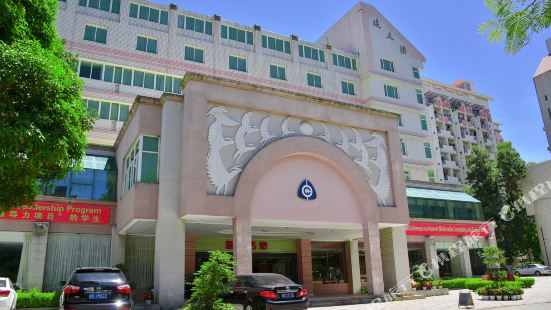 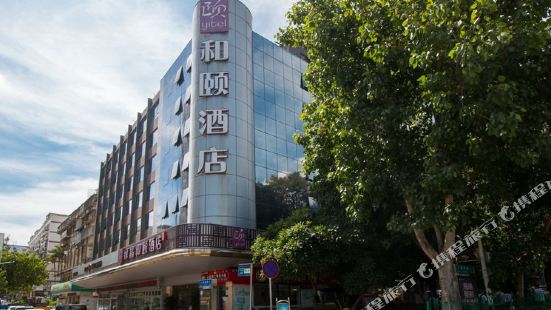 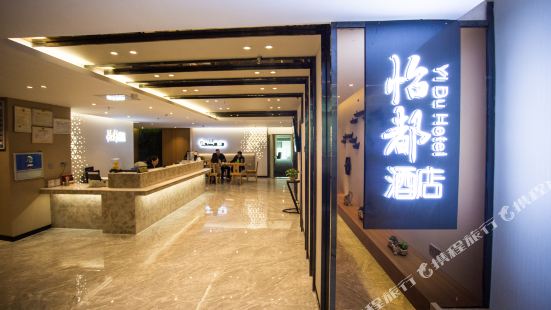 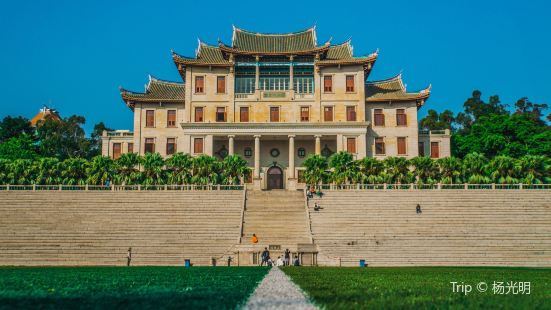 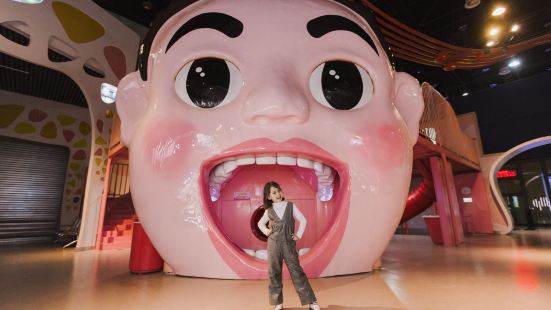 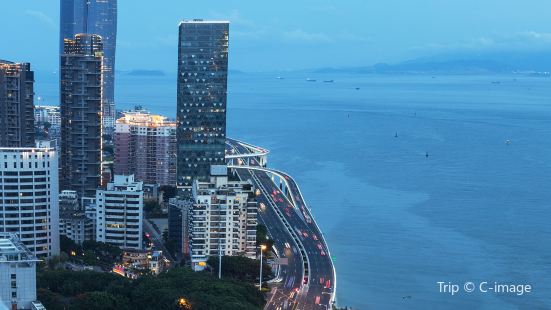