Located in the southern urban area of Xingyi City, Wanfenglin is a classic karst landscape with a forest of rocky peaks and karst valleys. The area is divided into the “east forest” and “west forest,” and each side offers unique sights. The east forest is characterized by its cluster of towering karst peaks, while the west forest is on a karst plateau and is the main focus of visitors. Peak after strange-shaped and beautiful peak combines with emerald fields, winding rivers, and villages of an ancient and simple style to create a picturesque setting of scenic elements found in few other places around the world.
show less 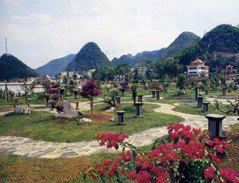 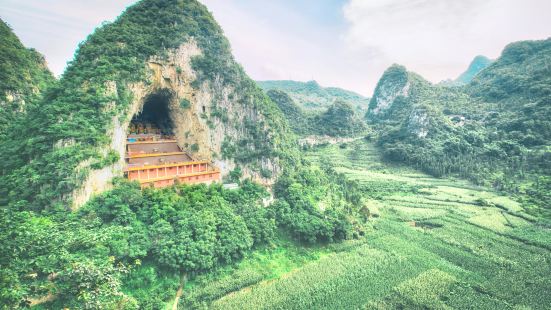 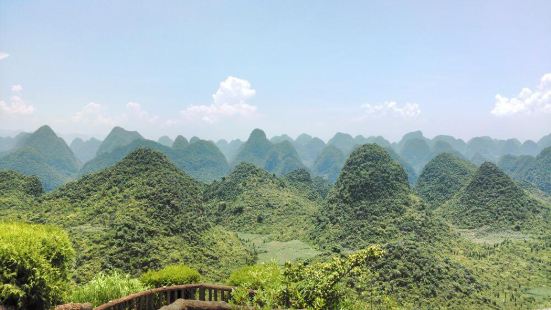 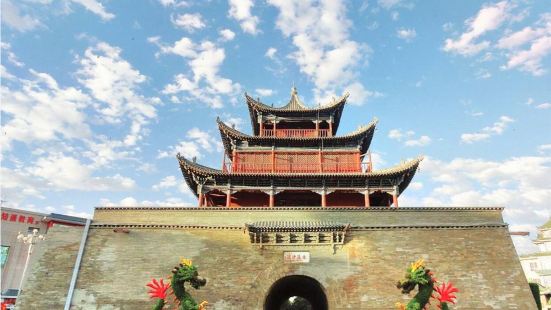 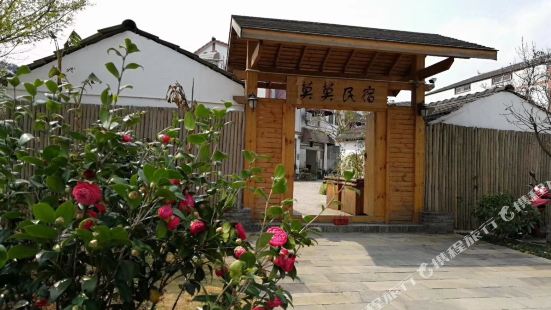 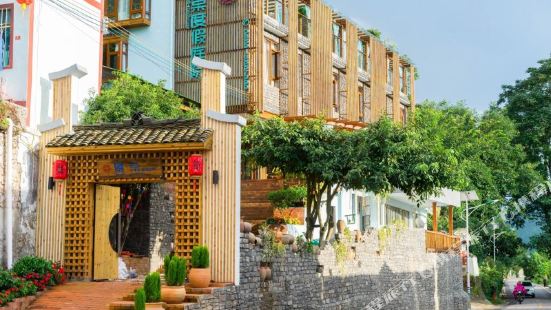 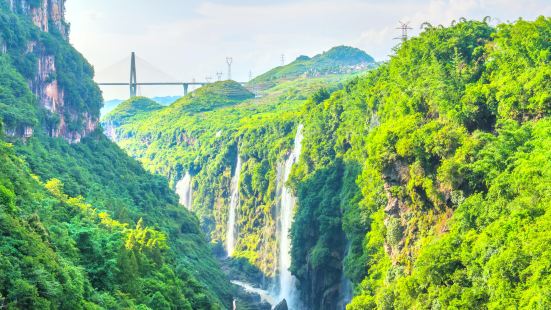 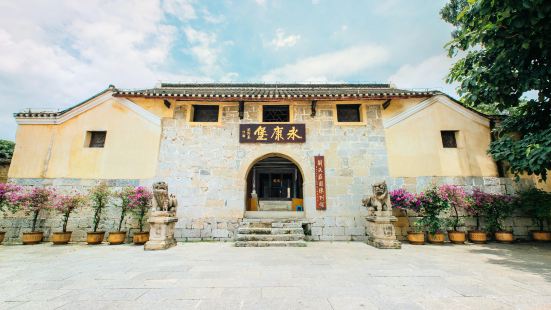