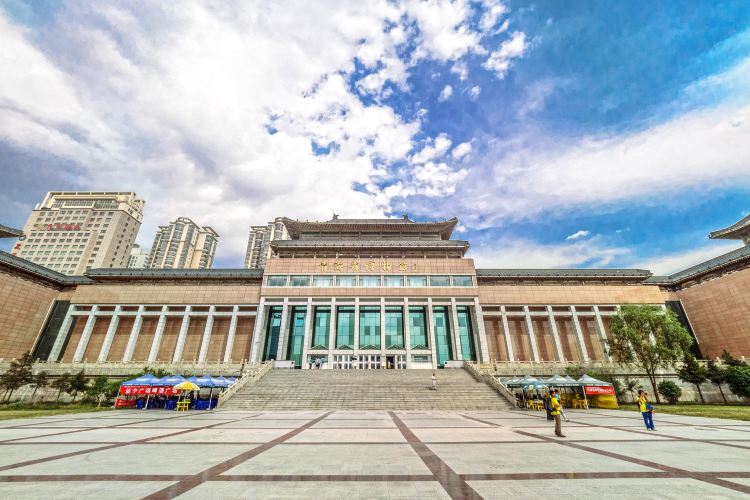 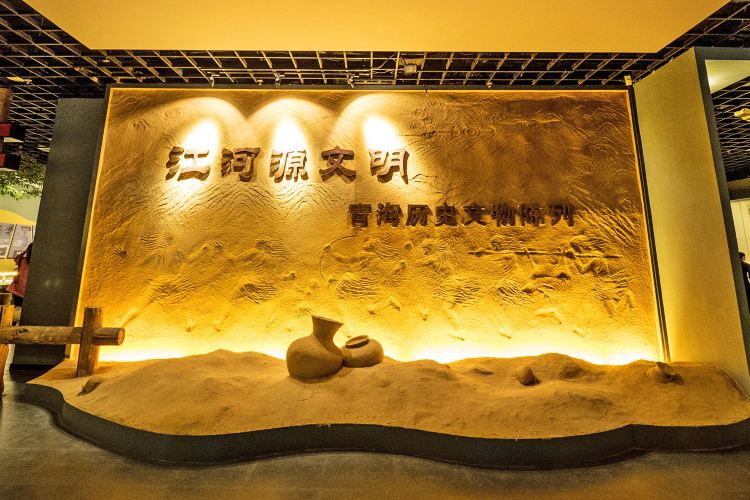 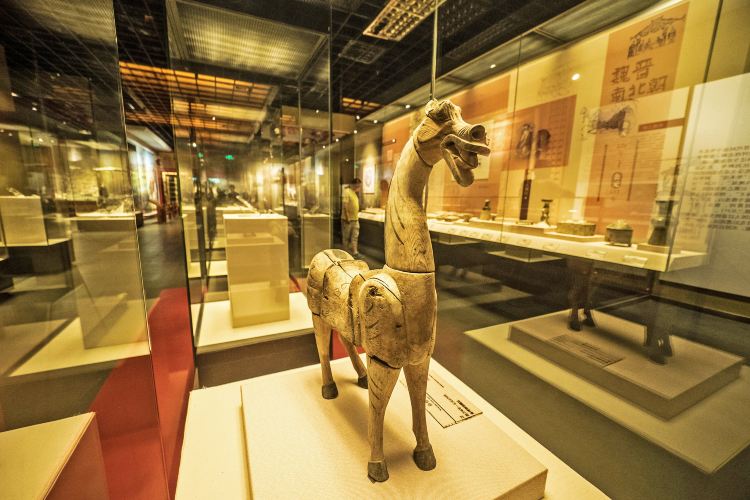 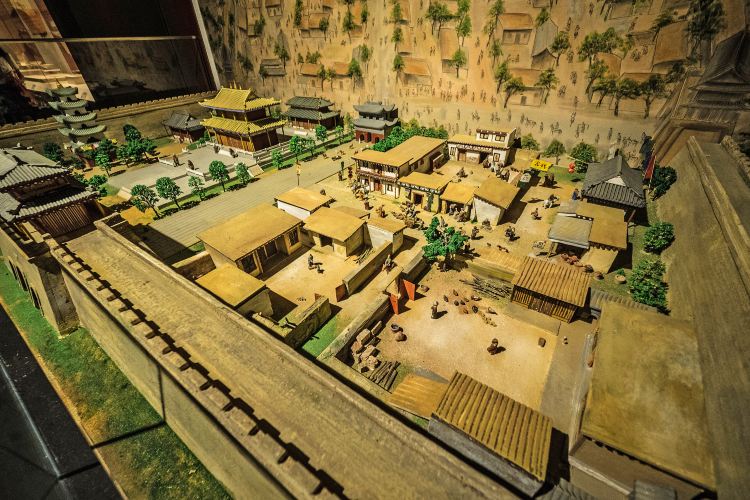 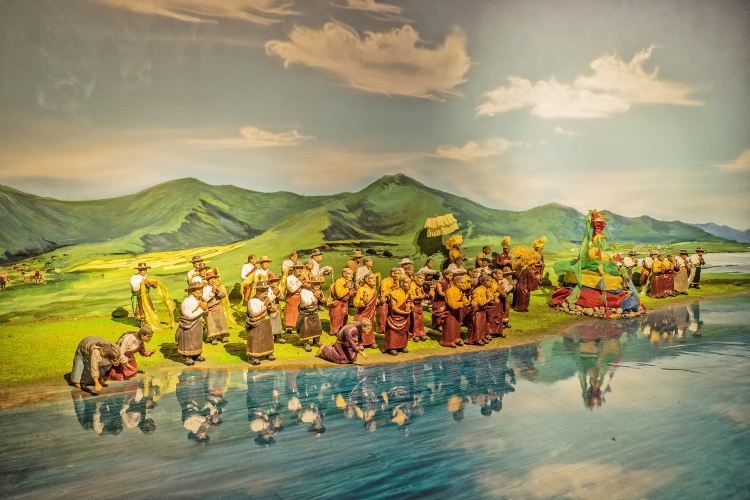 The Qinghai Province Museum is situated in Xining Square, Xining City. The museum has two main floors. The first floor is now rented out by the units and some shops sell souvenirs such as handicrafts. The permanent exhibition area is located on the second floor and is mainly divided into two parts, namely the Qinghai Historical Cultural Relics Exhibition and the Qinghai Intangible Cultural Heritage Exhibition. You can see ancient Qinghai cultural relics and the customs of many ethnic groups from Qinghai.
Show More