The Qinghai-Tibet Plateau Wildlife Park is located in Xishan, Xining. It is a beautiful zoo with some special animals such as snow leopards and desert cats. It is not easy to see in other cities. The size of the Qinghai-Tibet Plateau Safari Park is not large. There are mainly beasts and aboriginal areas, such as the Beasts Reserve Area, and the Aquarium. The famous beasts are scattered areas. Currently, the plank road is built. Visitors can watch the beasts on the plank road.
show less 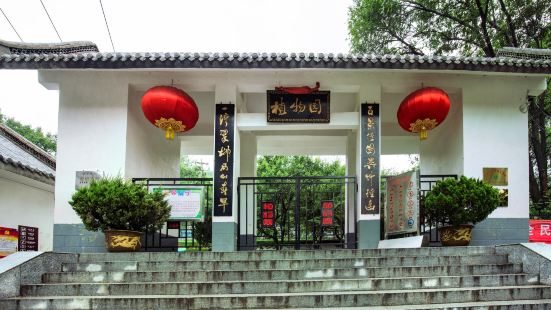 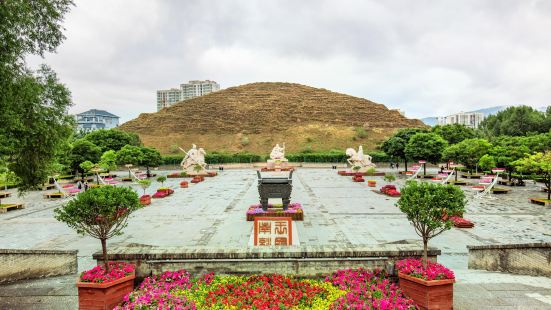 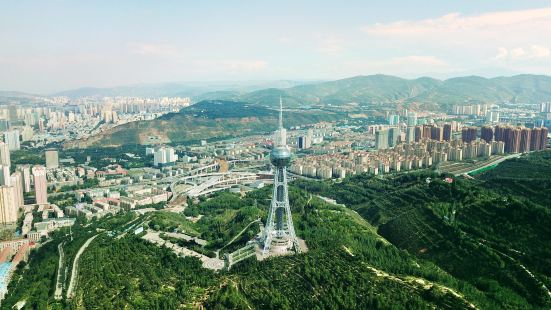 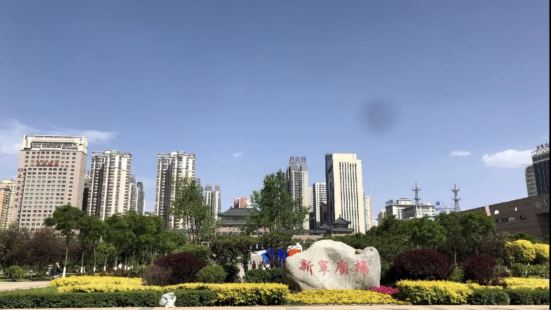 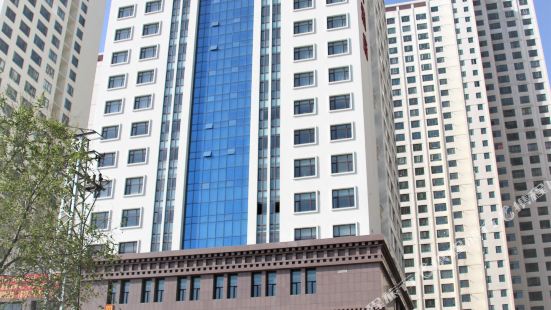 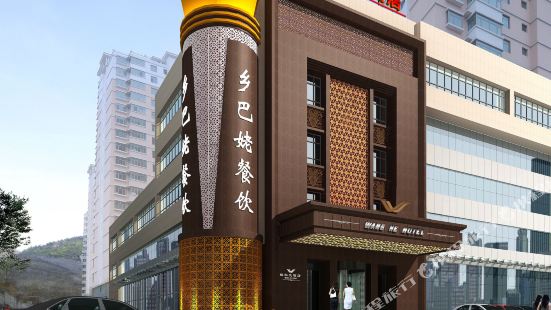 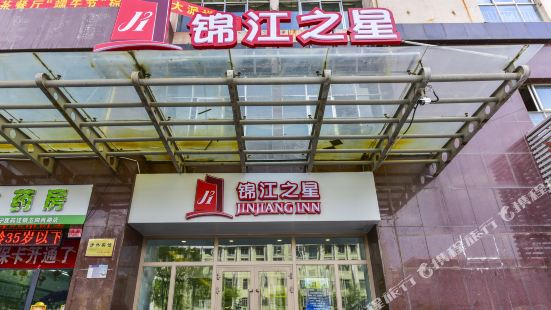 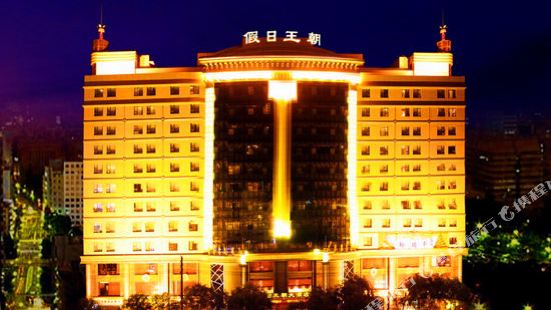 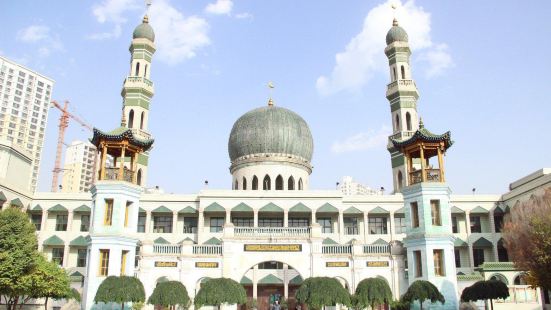 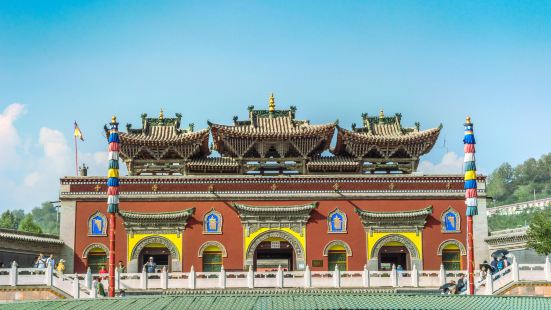 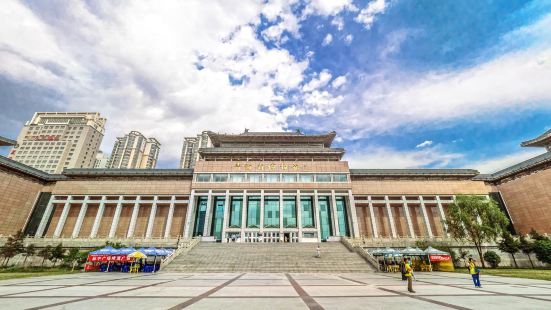