Dafo Temple is one of the most symbolic buildings of Southern Buddhism, representing the twelve Banna. It is also an important site for activities of Banna Buddhism. The temple is built on top of a hill, atop more than 3000 steps. at which visitors can gaze down at the beautiful sight of Jinghong city. Visitors can also participate in Buddhist activities within the temple, and experience Buddhist culture. At the foot of the mountain, Water-sprinkling Festivals take place, a unique insight into local cultures.
show less 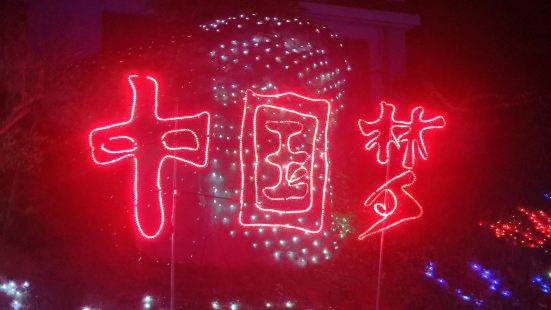 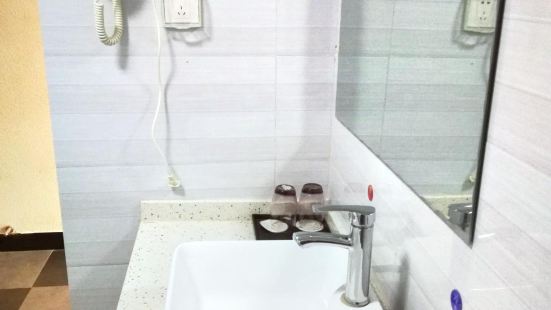 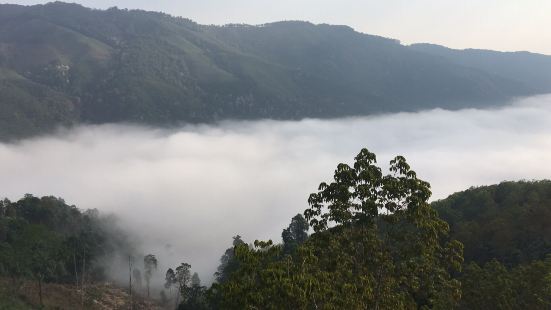 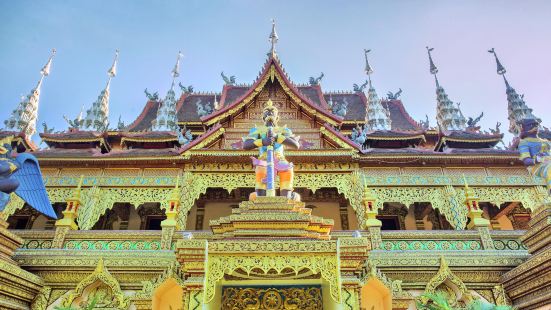 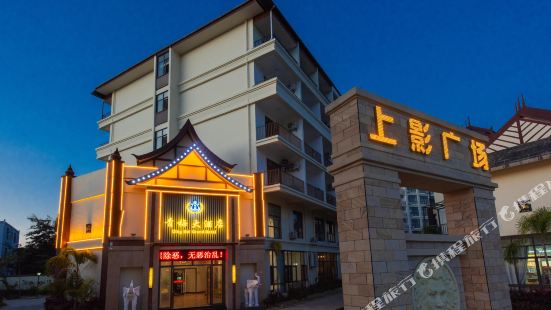 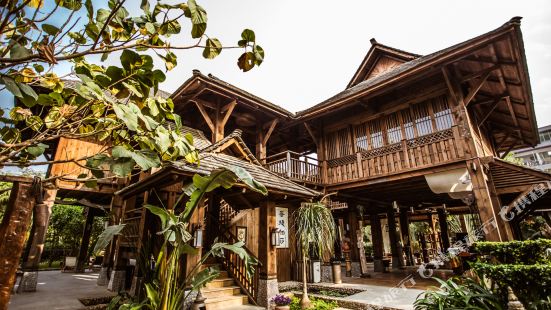 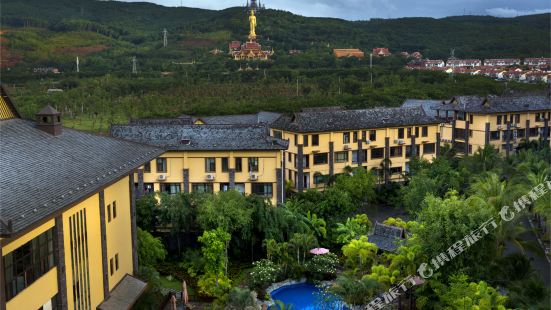 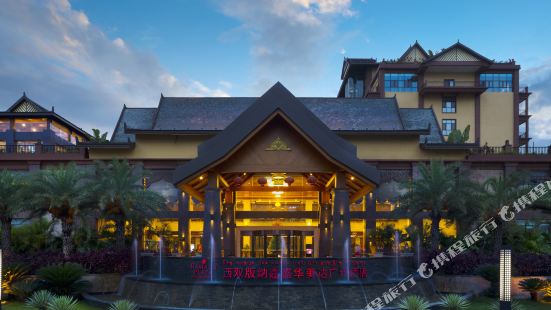 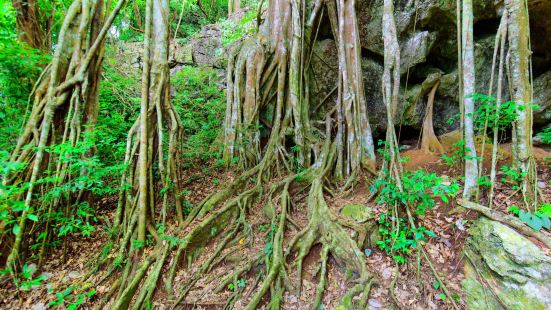 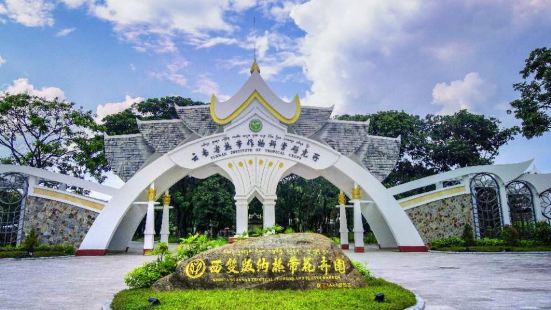 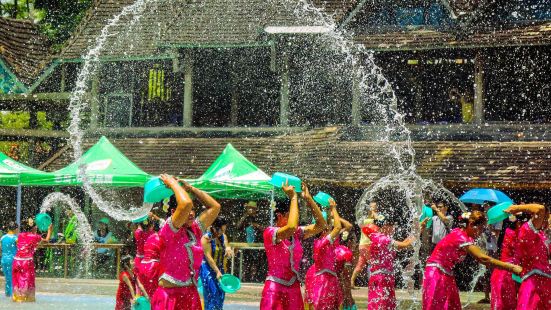